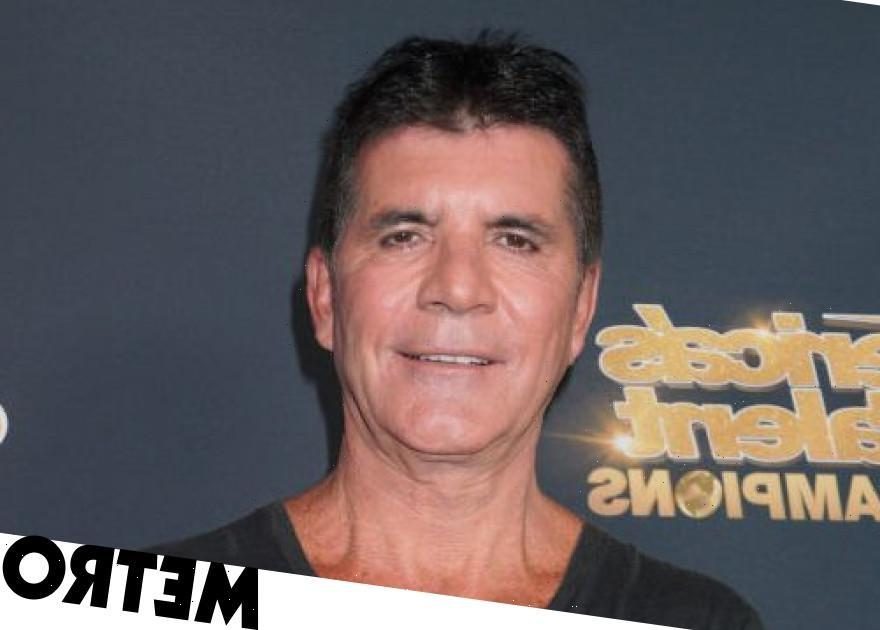 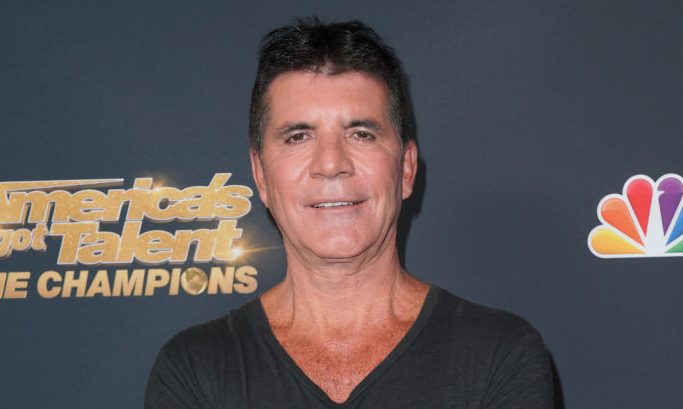 Simon Cowell reportedly had to call the police when staff spotted a ‘suspicious character’ outside his London home.

Staff were said to be worried about the presence of a stranger caught on CCTV ‘loitering’ around his £10million home last weekend, who was then spotted a few times in the area.

The Britain’s Got Talent judge, partner Lauren Silverman and their seven-year-old son Eric were not home at the time.

A source close to the situation told The Sun that the fact the man had been seen ‘on several occasions’ made Simon want to speak to the police.

‘He had been out at the time, but there were staff in the house and he was very concerned after he was told the man had been picked up on his CCTV,’ they added.

‘Because of his past experience, Simon takes security very seriously.

‘This man could have been a stalker or could have been scoping out his house, as well as others in their neighbourhood, as targets for a break-in, so Simon felt it was necessary to have a conversation with the police.’

Officers are said to have to have met with Simon at the West London property on Thursday where they were shown security camera footage.

The Met Police confirmed to The Sun that they attended an address in West London adding ‘There were not crimes recorded and no police action of note.’

In 2017 he music mogul allegedly shelled out £500,000 on security following a raid on his home in December 2015 while his family were asleep.

Simon said: ‘Now that this guy is in prison, there is an incredible sense of relief. The whole experience has been pretty traumatising and not something I ever want to go through again.

‘I’ve obviously had to massively increase my personal security at home with every mod-con you can imagine, and all this stuff, including a panic room.

‘My house basically looks like something out of Raiders Of The Lost Ark. We called in these guys and one of the things they suggested was a baseball bat. I’m not even joking. So I literally have a baseball bat ready to go if anyone comes in.’

He confessed at the time that he is ‘terrified’ about an intruder getting into his son’s room.