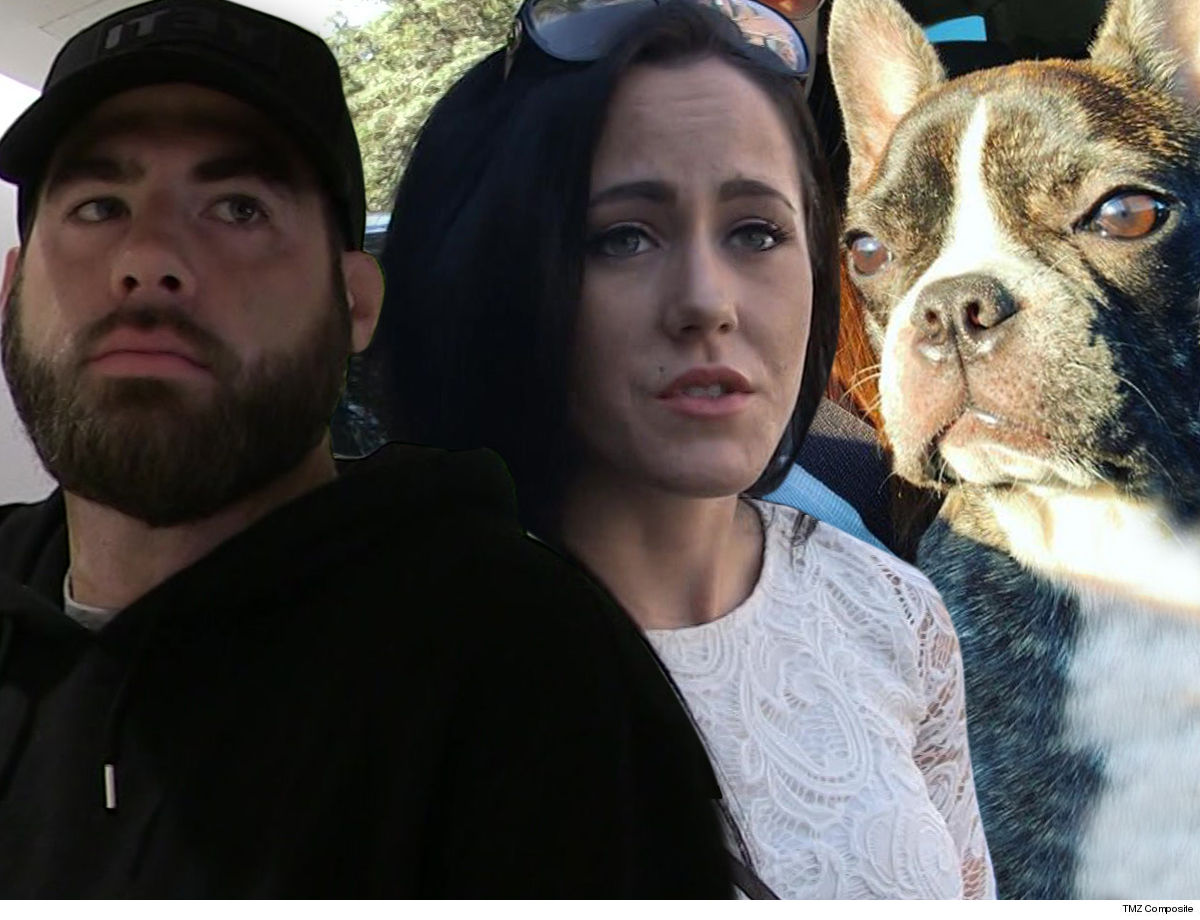 David Eason, the husband of “Teen Mom 2” star Jenelle Evans, is the most dangerous man in the 3 counties surrounding their home … and that’s from an official in the Columbus County Sherrif’s Dept.

A source directly connected to the dog-killing investigation tells TMZ, the Sheriff’s official contacted this person saying, “He [David] is the most dangerous person we’ve seen in the 3 counties,” but there’s nothing they can do unless Jenelle wants to take action against her husband.

As we reported, David viciously killed their French Bulldog this week after the animal nipped at his 2-year-old daughter … a nip which, by the way, didn’t even break the skin or draw blood. We’re told he threw the dog on the back deck before killing it with a shotgun.

Our sources say the Sheriff’s Office has been informed David has also shot at Janelle’s pit bull with a BB gun for chasing animals on the property.

And, we’re told, relatives believe Janelle won’t file a restraining order or take other action against David “because she’s afraid of him.”

We’re told the Sheriff’s Office has told people involved in the family they are sympathetic to them but just can’t do anything without Janelle’s cooperation. They also say they can’t go on the property without permission and David has made it clear … law enforcement is not welcome. The Sheriff’s official who spoke with our source fears David will do something “way more horrible” if he isn’t stopped.

As we reported, Eason was in court Friday because he owed back child support, and he threatened a reporter who was there to ask questions about the dog killing.