Shaun Wallace, who is a firm fixture on ITV’s quiz show The Chase, has spoken candidly in a new documentary, which explores the racial imbalances in society. The barrister opened up about his own experience of facing racial discrimination.

The ITV star reflected on a time as a teenager when he expressed his aspirations of becoming a barrister to his careers teacher.

However, the 60-year-old quizmaster revealed he was told that at “best he’d be packing shelves”.

“I used to watch TV programmes like Crown Court.” 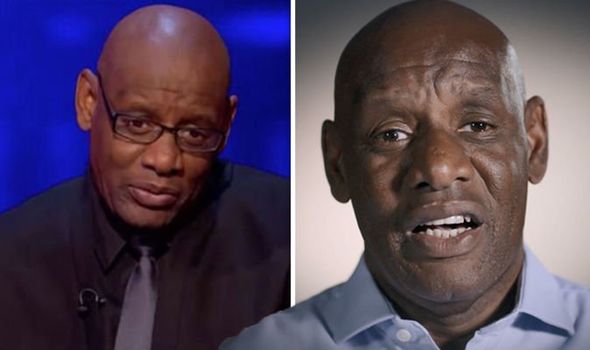 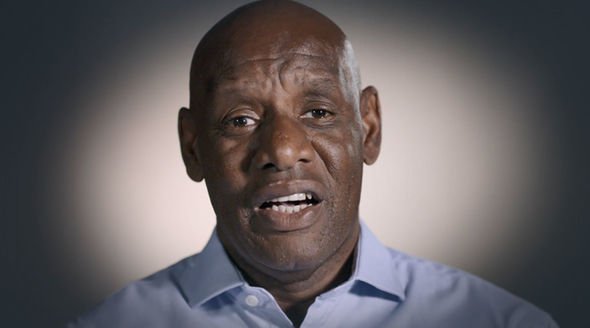 “When I was 11, alongside my close classmate, we both wrote to the Bar Council,” he continued in tomorrow’s Channel 5 documentary Racism: My Story.

“And we got that letter back and they told us what we needed to achieve in order to actually qualify as a lawyer.”

Shaun remarked: “At the age of 15 you have to go and see a careers teacher and I remember bringing that letter.

“When I showed it to the careers teacher, she said, ‘You Wallace a lawyer! At best you’re going to end up as a thief and in prison. And at worst you’ll end up stacking shelves.'” 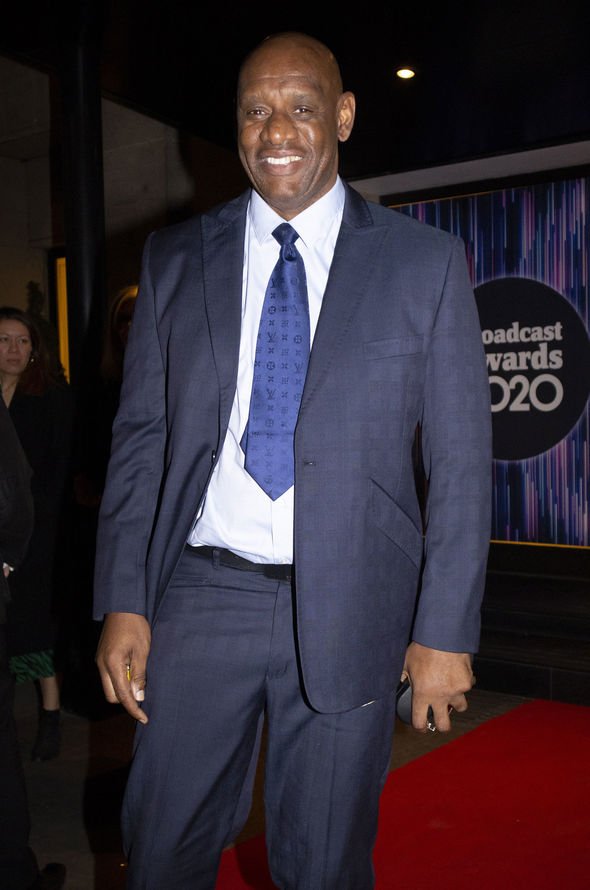 He finished: “I mean, she was right about me ending up in prison only she forgot to say that after I’d seen my client I can go home again.”

At the age of 24, Shaun was called to the Bar and completed his pupilage two years later.

The barrister has gone onto have a successful career and is a firm fixture on the popular quiz show The Chase.

His candid admission comes following his appearance in the new Channel 5 documentary Racism: My Story, which marks 100 days since the death of George Floyd. 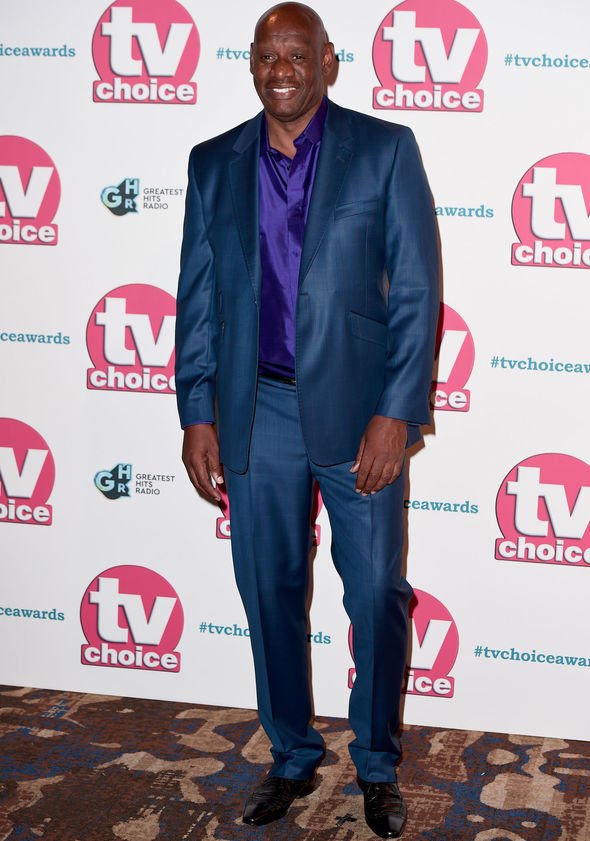 Shaun opened up about his own experiences of racial discrimiantion following the death of George, an unarmed black man who was apprehended by officers in the United States.

His death sparked global protests with demonstrations calling for lawmakers to enforce change.

It has also prompted people in Britain – celebrities, sports people, doctors, comedians and other members of the public – to tell stories of their own.

Shaun is joined by a number of prominent faces who have discussed their own experiences in this new documentary, including Chuka Umunna, Dawn Butler, Mark Bright and Yomi Adegoke.

The Chase quizmaster has previously opened up about being racially profiled and explained that this is something he has dealt with “countless times” growing up as a black man in the UK.

“But the one thing I will never ever do is give a police officer an excuse to arrest me.”

Racism: My Story airs tomorrow on Channel 5 at 10pm.