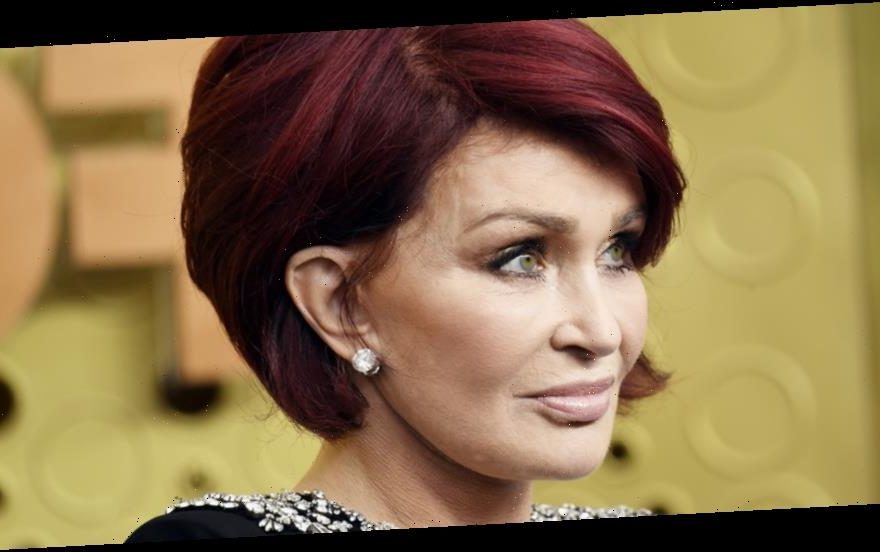 Sharon Osbourne is speaking out following The Talk going on hiatus due to the controversy that broke out on the show.

In a new interview with Entertainment Tonight, the 68-year-old co-host of the show is owning up to her remarks and revealing how she feels about the show’s future.

Sharon still claims she was blindsided by the the show and believes her co-hosts “had preparation, they had written questions for them” about the conversation ahead.

“Sheryl [Underwood] turns around and asks me this question and….she was reading it off a card. It wasn’t on my cards. And then Elaine [Welteroth]‘s reading her questions and I’m like, ‘I’ve been set up.’ They’re setting me up. My anger was like, I cannot believe this, I’m your sacrificial lamb,” Sharon recalled.

“I own up to what I did,” she adds. “I can’t not own up. I said what I said. I got too personal with Sheryl. I should’ve never said stop her tears. She was hurting as I was hurting.”

She continued, “I love Sheryl, I’ve apologized to Sheryl, she’s not gotten back and I can understand. Sheryl needs her time.”

“I am not a racist and if you can’t have a go at your friend who happens to be Black, does that make me racist because I said certain things to my friend, but I said them on camera?” she stated. “I will keep on apologizing to Sheryl, even if I decide not to go back, I will still keep apologizing to Sheryl. I have nothing but respect and so much affection for Sheryl. I don’t want to hurt her.”

Sharon went on, “She had just as much pain and probably fear as I did. So, I should never have dismissed her feelings on national TV, ever. But I said it. I have to own it. I can’t say, you know, ‘Oh, I didn’t know why I said it.’ I know why I said it.”

She emphasized that she was not prepared for the questions she was being asked.

“It was like, ‘You’re asking me the questions, you’ve got the questions written down there, and I haven’t even had time to get my head together to come up with a correct answer here,’” she explains. “You’re the one accusing me. And I didn’t even know this was happening. It was between her and I. I’m the one that should be crying here. My a** is on the line. I’ve just been pounced on, not even prepared for it.”

“I let myself down,” she added. “I let her down by losing my cool, by not centering myself to say, ‘OK, for some reason they’re doing this to me … you’re on national TV, stay calm, stay calm.’ and I didn’t. So. I blew it. But that does not make me a racist.”

The Talk is remaining on hiatus as the network has an internal review of the episode and past claims.

Here’s the latest on the claims against Sharon…