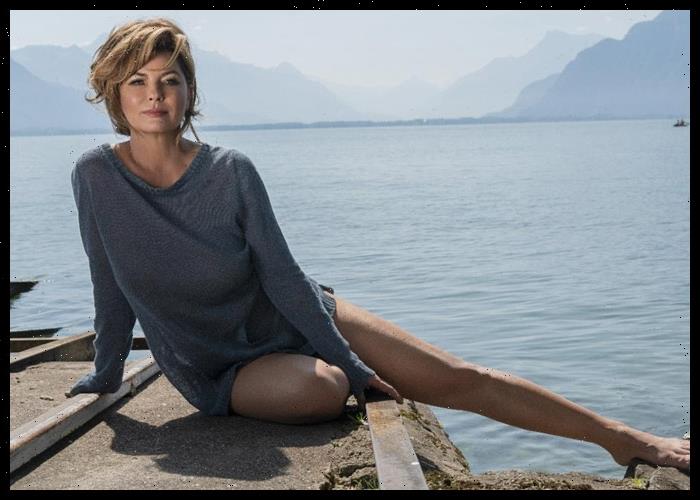 Shania Twain recently released a trailer for the upcoming Netflix documentary Not Just a Girl.

“Taking the risks to do things your way can be scary,” Twain says in a voiceover as she drives through a lush mountain landscape. “You gotta be brave.”

Not Just a Girl, directed by Joss Crowley, and produced by Mercury Studios, will begin streaming on Netflix on July 26. It will feature studio session footage from the singer’s career, and chronicles her ups and downs, her split from Mutt Lange and subsequent marriage to Frédéric Thiébaud. Twain’s vocal cord problems following Lyme disease are also covered in the documentary.

“It was similarly intense to losing my parents,” Twain says in the trailer. “I thought I’d lost my voice forever, I thought that was it.”

Twain, who is set to release a compilation album Not Just a Girl (The Highlights) on July 26, says, “I’m finishing my album. It’s a really great feeling. And I think the fans will enjoy it.”