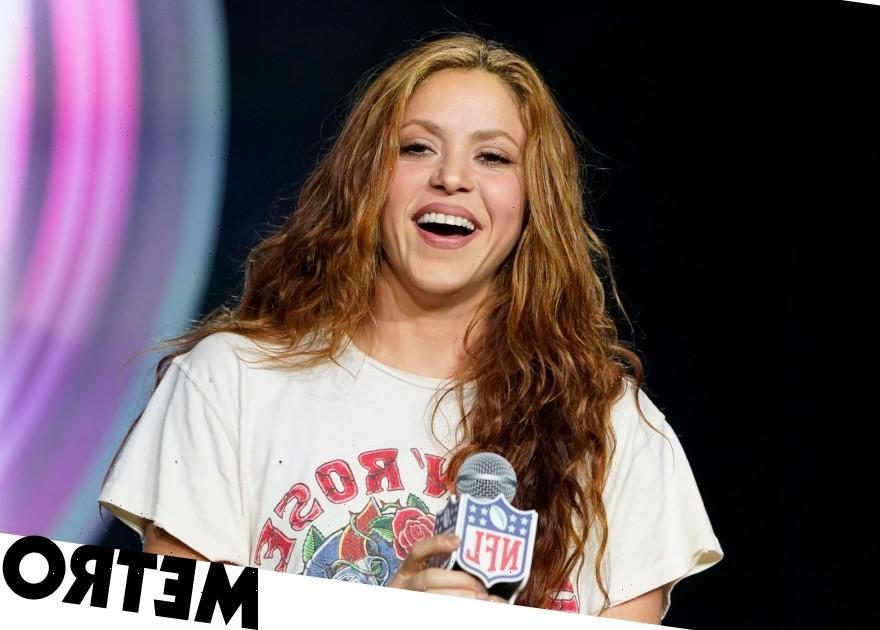 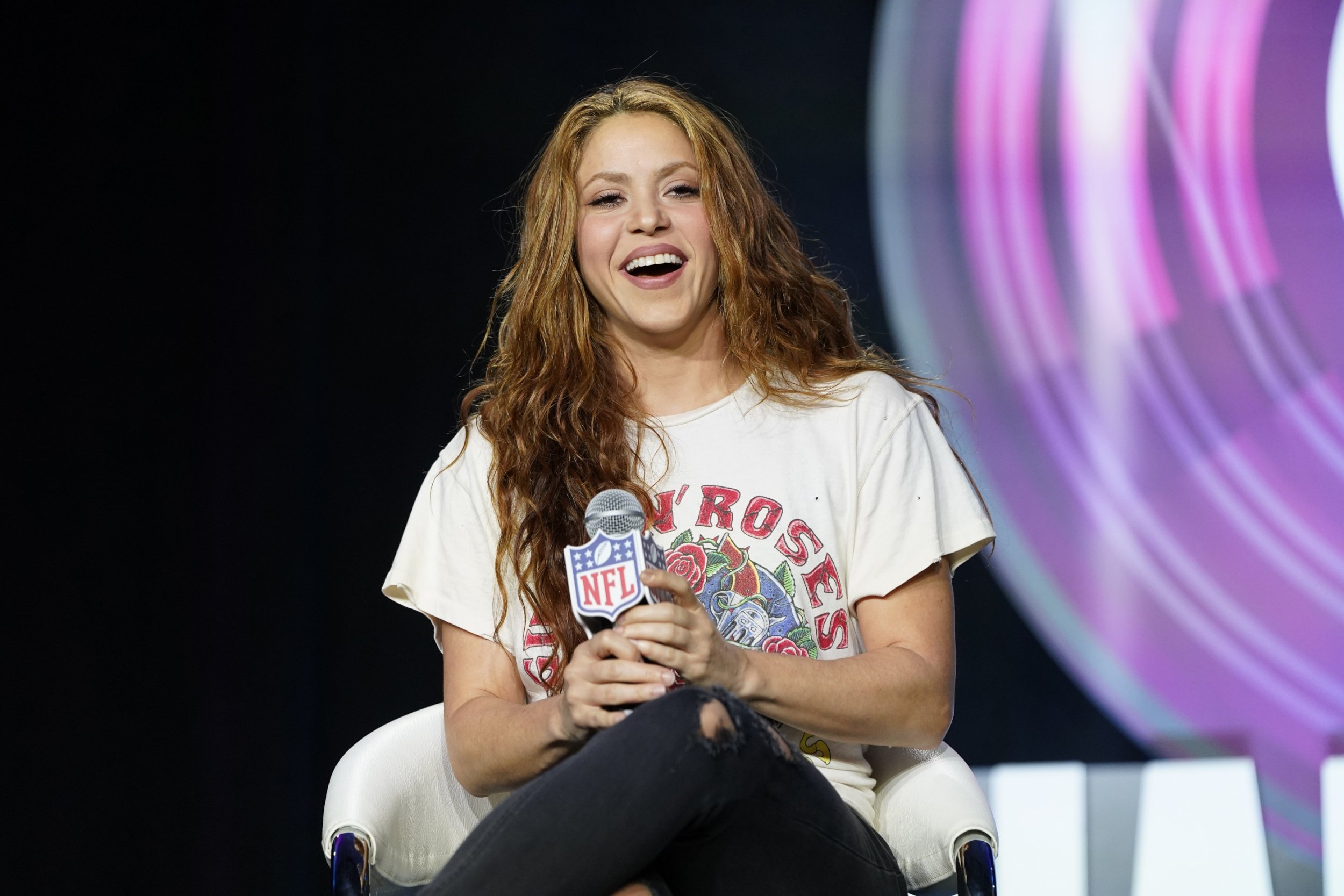 Shakira is set to fight accusations from Spanish prosecutors that she committed tax fraud as she is ‘confident’ she will be proven innocent.

On Friday, prosecutors called for an eight-year prison sentence and multi-million euro fine for the Colombian star as they allege she did not pay her taxes over a two-year period.

The Hips Don’t Lie singer is accused of failing to pay taxes to Spain between 2012 and 2014, with Shakira claiming she did not live in the country during this period.

She insists she had legal residency in the Bahamas at the time, and did not spend 183 days or more per year in Spain, which is the threshold to be considered a tax resident.

Prosecutors have accused her of ‘hiding’ her income by using tax havens, which Shakira flatly denies; she is seeking a full acquittal of all offences.

Now a representative for the star has confirmed to Metro.co.uk that they will fight to prove her innocence, insisted she has ‘always abided by the law.’

They said in a statement: ‘Shakira has always cooperated and abided by the law, demonstrating impeccable conduct as an individual and a taxpayer, and faithfully following the counsel of PriceWaterhouse Coopers, a prestigious and globally recognized tax firm.

‘Unfortunately, the Spanish Tax Office, which loses one out of every two lawsuits with its taxpayers, continues to violate her rights and pursue yet another baseless case.

‘Shakira is confident that her innocence will be proven by the end of the judicial process.’

Prosecutors have called for the star to be fined more than €23 million (£19.3 million) and to serve a prison sentence of eight years and two months should she be found guilty of the allegations.

She is accused being involved in tax fraud worth €14.5 million (£12.1 million), Spanish outlet El Paid reported on Friday.

A trial is due to commence, with prosecutors reportedly requesting that Shakira and a total of 37 other witnesses be questioned.

Recently the star turned down an offer of paying a settlement to avoid the possibility of jail time.

However her lawyers have insisted she wants to prove her innocence in court.