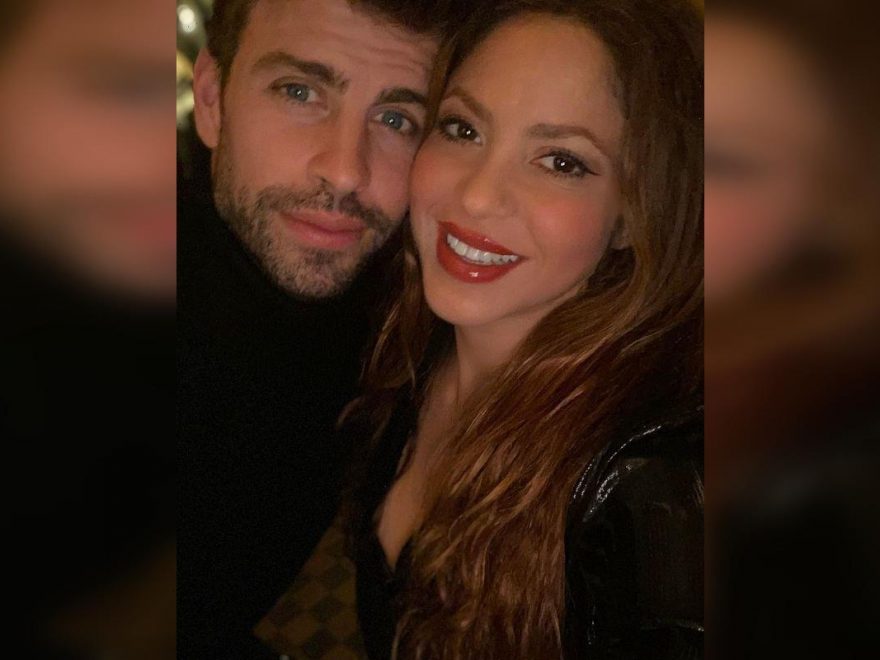 The ‘Hips Don’t Lie’ hitmaker and her estranged partner have formalized their child custody agreement and agreed to get rid of their property in Barcelona following split.

AceShowbiz –Shakira and her estranged partner Gerard Pique have made their child custody agreement official in court. Entering and exiting court separately on Thursday, December 1 flanked by their legal teams, the former couple signed off on the deal in Barcelona after a 12-hour meeting with lawyers.

Following their split in June after 11 years together, they also agreed to sell their £12 million five-storey Barcelona property. After the agreement was formalized, Shakira, 45, and Gerard, 35, said in a joint statement their children Sasha, seven, and Milan, nine, were their main priority.

It read, “Our sole objective is to provide them with the utmost security and protection, and we trust that their privacy will be respected. We appreciate the interest shown and hope that the children can continue with their lives with the necessary privacy in a safe and calm environment.”

The pair were in court to ratify the child custody agreement they signed last month, which will see Shakira moving to Miami with their kids. She and the ex-footballer arrived at Barcelona’s family court No. 18 separately at around 9.30 A.M., with neither making any statement to reporters outside the building.

It was reported Shakira entered the building and signed first before her ex-boyfriend, and the next step is to repeat the procedure in America. Gerard – who retired from football last week after he was sent off as a substitute for Barcelona – is living in a penthouse apartment with his new girlfriend, 23-year-old Clara Chia.

He and Shakira, born Shakira Isabel Mebarak Ripoll, announced in May they had broken up following unconfirmed claims Gerard was cheating on her with a younger woman. Meanwhile, Shakira said last month she feels “violated” by the Spanish tax authorities accusing her of a £12 million fraud.

The singer and her legal team hit out in statements ahead of a trial that could see her sentenced to eight years in jail if found guilty. She said, “It is unacceptable that in its accusation the tax authorities are not respecting the legal certainty that must be guaranteed to any taxpayer, not my fundamental rights.”

“As well as that they are trying to damage a reputation earned with the work of many years… in my case they have violated my right to privacy and the presumption of innocence, basic rights of any citizen.”

Shakira is accused of pretending to live abroad and using an offshore corporate accounts structure to avoid meeting tax obligations from 2012 to 2014 and faces trial on six different charges.