The famous tennis player appeared to be in high spirits as she beamed while fiercely posing into the cameras.

She was joined by her beau Alexis Ohanian, who she shares her baby daughter Alexis with.

The theme of the evening was Camp: Notes on Fashion, which a number of celebrities played up to – including the likes of Lady Gaga.

She entered the red carpet in a bright pink gown, however ended up leaving in just her underwear.

That’s right, after starting off fully clothed, the Edge Of Glory hitmaker soon stripped off, and showcased three stunning outfits before ending up in lingerie.

As well as the pop princess, Harry Styles was also at the ceremony where he made his Met Gala debut.

However, we can’t help but feel slightly disappointed at his outfit.

After previously taking inspiration from Mick Jagger, the star looked as though he’d played it safe by wearing an all in one black jumpsuit.

The sleeves were probably the most interesting part of the outfit, as they covered his arms in mesh, before frilling out into lace around his wrists.

Although he did look smart, we were expecting something a bit more extravagant from the former One Directioner. 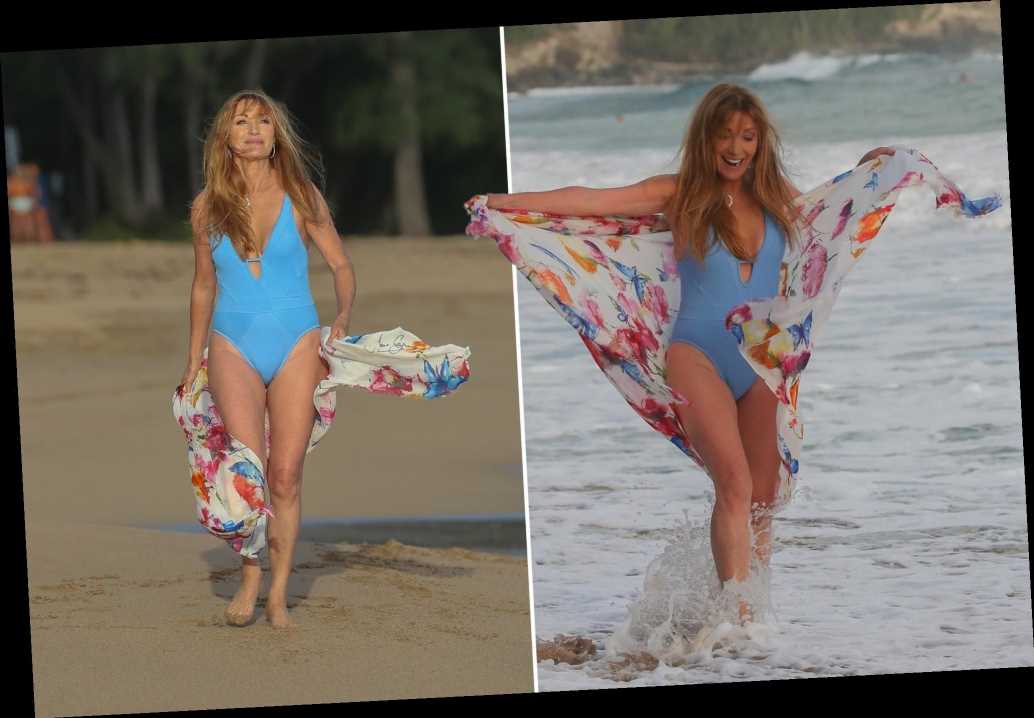