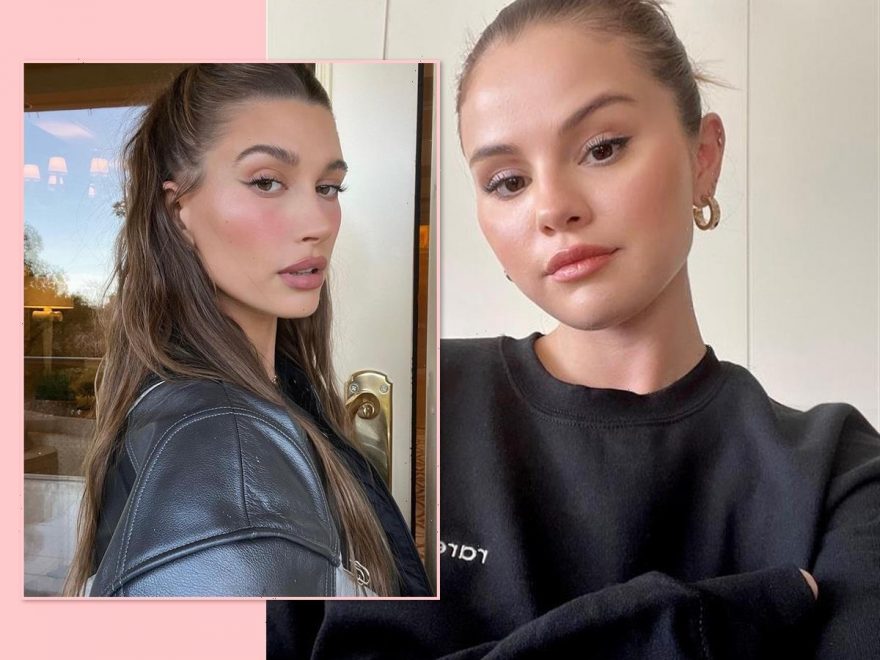 Selena Gomez wants to make it clear that she wasn’t trying to throw shade at Hailey Bieber!

For years, the two women have been pitted against each other due to their connection with Justin Bieber. And while Selena and Hailey have done a lot over the years to prove that there is no bad blood between them, it appears their respective fan groups refuse to let them move on from the drama. And once again, they have taken things too far — this time, directing the hate towards Selena.

It all started when Hailey posted some “get ready with me” videos to her TikTok account on Tuesday. And a couple of hours later, Selena hopped on the platform to share her own skincare routine. Nothing wrong with that, right? Just them showing off their everyday routines and products. Well, some social media users could not help but stir the pot and accused the 29-year-old singer of actually mocking Hailey’s posts by rolling her eyes throughout the video. Mind you, there was zero mention of the 25-year-old model at all in the clip! Per screenshots on Twitter, critics still claimed:

“And you guys don’t see the hypocrisy in all of this?? She’s supposed to stand “against tearing woman down” and be a whole mental health advocate.”

“The way she twisted her eyes in every step.”

“Wait…is she tryna make fun of you know who.”

“LOL I know who she’s referring to.”

But Selena wasn’t standing for it. She later publicly apologized for the supposed slight while also expressing her complete confusion over it:

“This is why I believe in taking care of your mental health. Guys no idea what I did but I really am sorry. Zero bad intention. Deleting soon.”

She ended up turning off the comments on the video instead. However, many Selenators took to the comments in another post shared on Wednesday to send The Wizards Of Waverly Place alum some love:

“Sel, don’t give attention to those people who tried to ruin your precious day. We got you always, go off queen!”

“she was just showing off her skincare, people need to leave her alone”

“You did nothing wrong, just keep doing you!”

“Dont apologise or delete anything queen”

All of this drama over a skincare video? Really, guys… You can ch-ch-check out the clip (below):

Honestly, it must be tiring for Hailey and Selena to have to go through this all the time. Even the former Drop The Mic host has asked everyone to stop creating issues between them, saying:

“Leave me alone at this point. I’m minding my business. I don’t do anything, I don’t say anything. Leave me alone, please. Enough time has gone by where it’s valid to leave me alone. I beg of you. Truly. That’s my only request. Be miserable somewhere else, please.”

So much time has passed since Selena and Justin ended their relationship for good, and it is unfair to compare Hailey to the Disney star constantly and vice versa. At this point, enough is enough. It is time to just move on already! 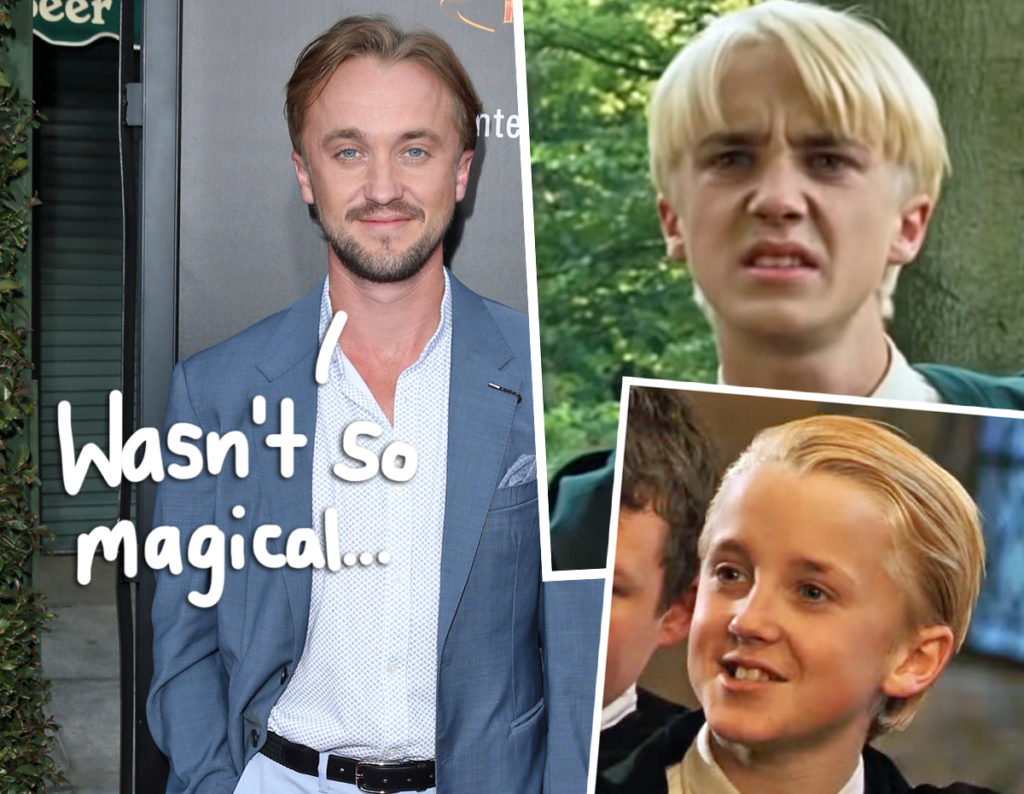 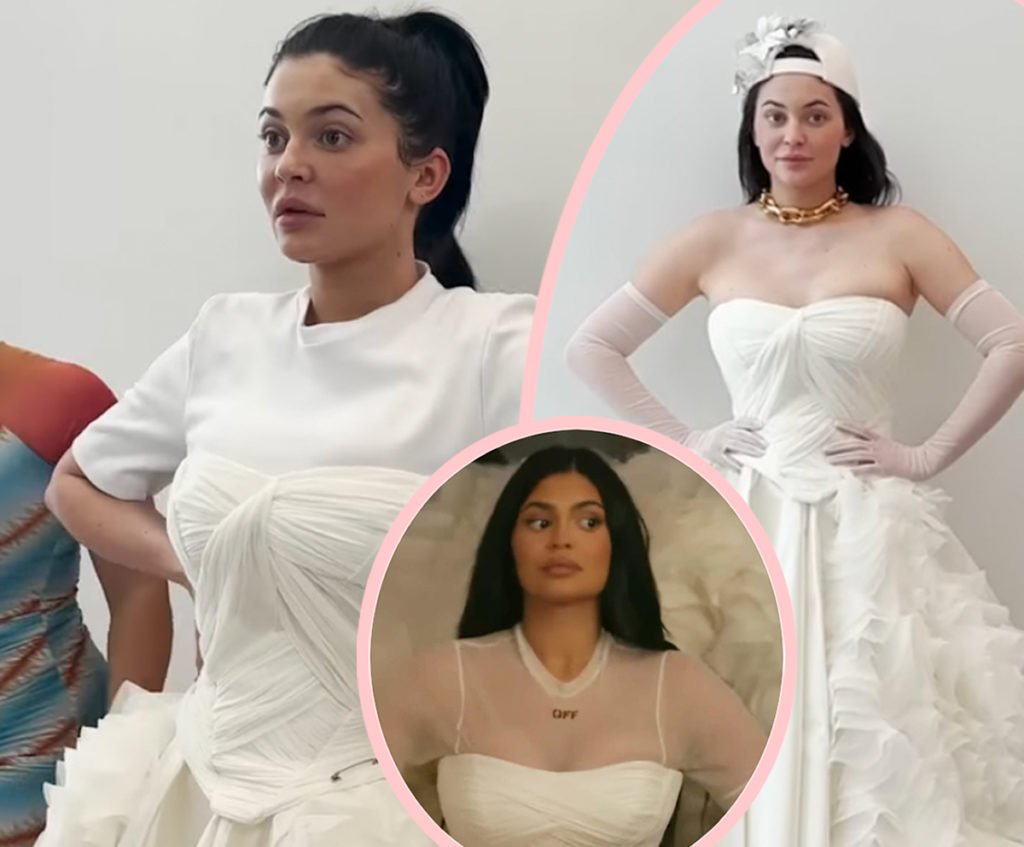 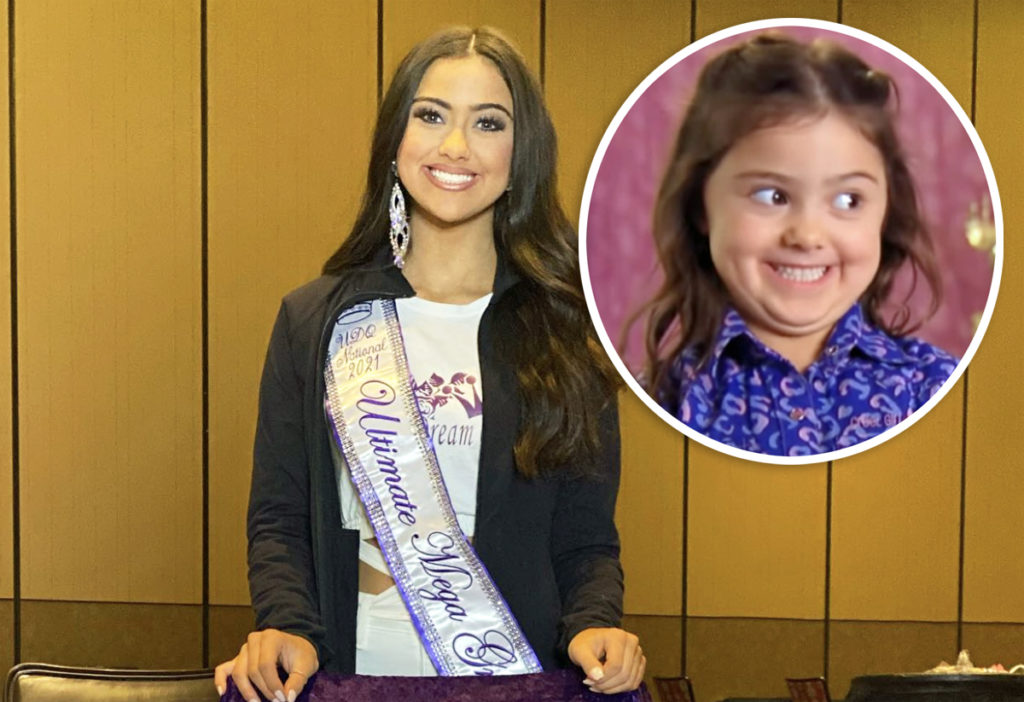 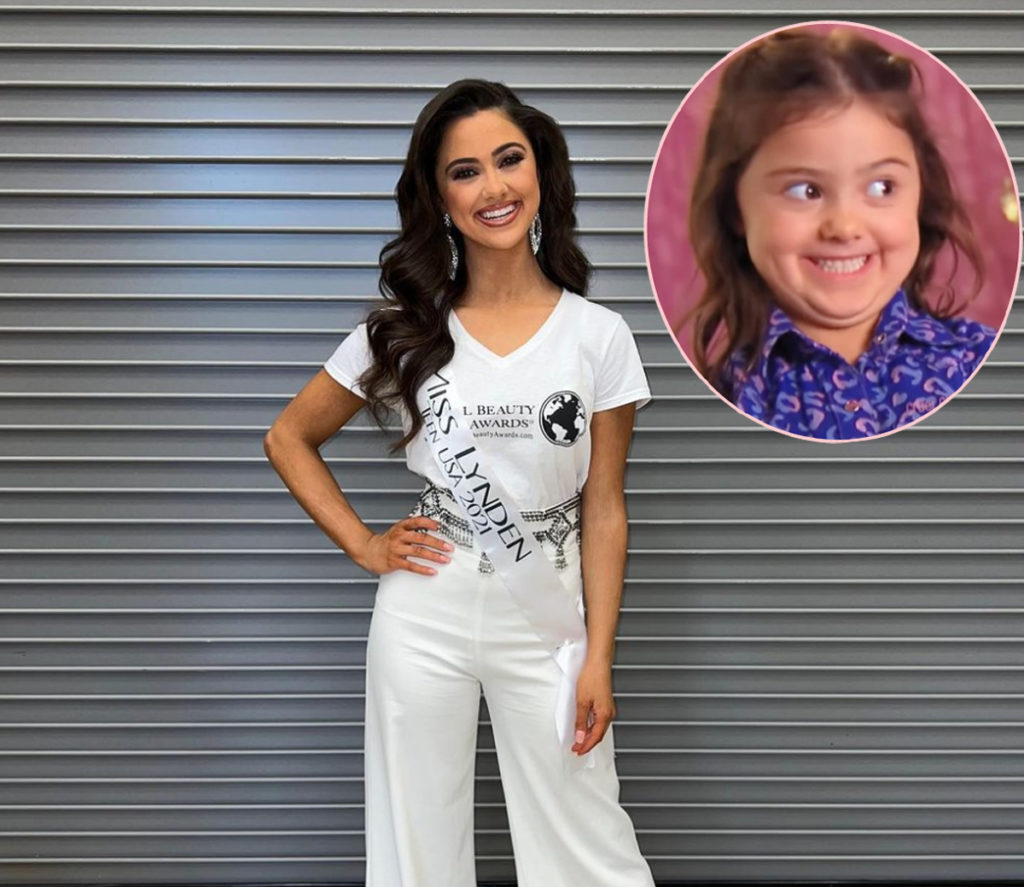