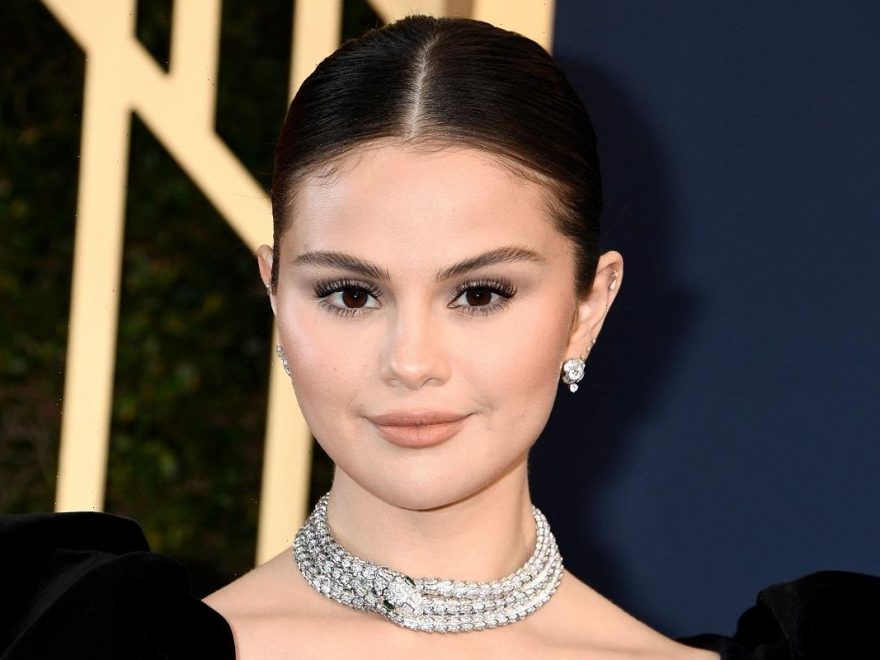 Selena Gomez has been getting a lot of praise and attention for her role in Only Murders in the Building. Gomez plays the part of Mabel Mora on the Hulu original. However, many of her fans have followed the actor since Disney Channel’s Wizards of Waverly Place.

It is safe to say a lot has happened since then, on and off the screen. Selena Gomez has recently earned praise for opening up about her bipolar diagnosis and her work advocating and shedding light on mental health. 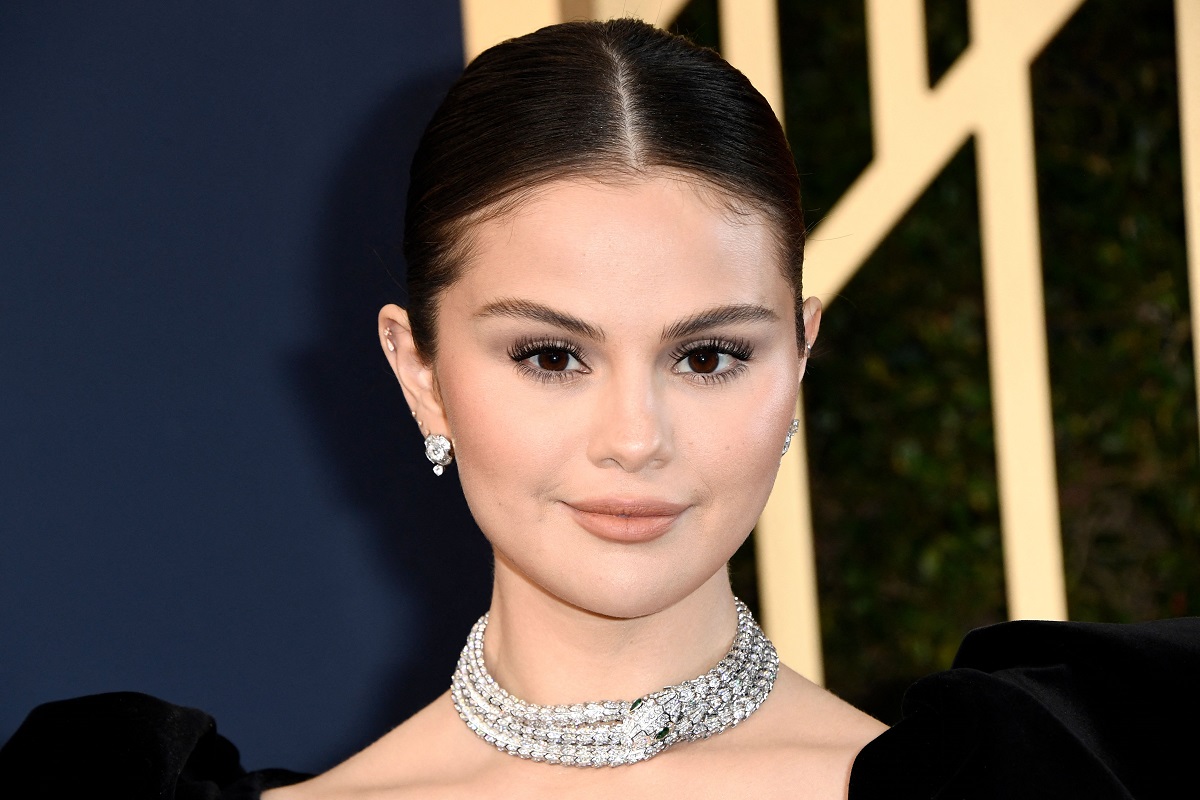 Gomez has always been open and candid about her medical journey. Back in 2014, the star faced a lupus diagnosis. The condition forced Gomez to undergo a kidney transplant. Things have been far from easy for the well-known actor.

In 2020, while speaking on Miley Cyrus’ Instagram show, Gomez opened up to the public about her bipolar diagnosis. The actor explained, “Recently, I went to one of the best mental hospitals in America, McLean Hospital, and I discussed that, after years of going through a lot of different things, I realized that I was bipolar.”

Gomez went on to add, “When I go to know more information, it actually helps me. It doesn’t scare me once I know it … I wanted to know everything about it, and it took the fear away.” That perspective and level of vulnerability have gained the star a tremendous amount of support, respect, and followers.

Since then, Gomez continues to speak out on the mental disorder and why her diagnosis provided her with so much relief. One tip Gomez has shared that has helped her is being able to take breaks from social media.

Gomez’s latest project is a true testimony to her character and vision. This past year she has launched Wondermind, a community centered around mental health and mental fitness.

Alongside her mom, Mandy Teefey, and Daniella Pierson, Gomez has created a space for people to understand better what mental health can look like. Wondermind‘s co-founders explained, “We’ve each had our own mental health struggles, and we realized there was no inclusive, fun, and easy place where people could come together to explore, discuss, and navigate their feelings. So we created it. Welcome to Wondermind.”

Through practice and routines, tangible tools, and vulnerable conversations, Wondermind is eliminating stigmas while changing the face of mental health. Gomez’s fans and followers probably aren’t too surprised that the trailblazer would promote a project so close to her and her heart.

Other celebrities who have revealed their bipolar diagnosis 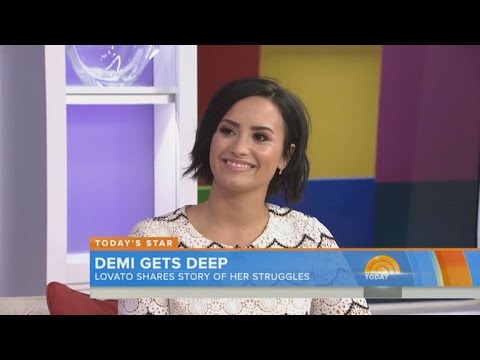 One of Gomez’s, and Wondermind’s, goals was to help people realize they are not alone. All too often, medical conditions such as anxiety and depression are treated as taboo subjects.

Gomez is one of the most celebrities to make the headlines and media for her bipolar diagnosis. But she is by no means the only one. Kanye West, Pete Davidson, and even Gomez’s former friend, Demi Lovato, are just a few other famous names who have opened up about living with a bipolar diagnosis.