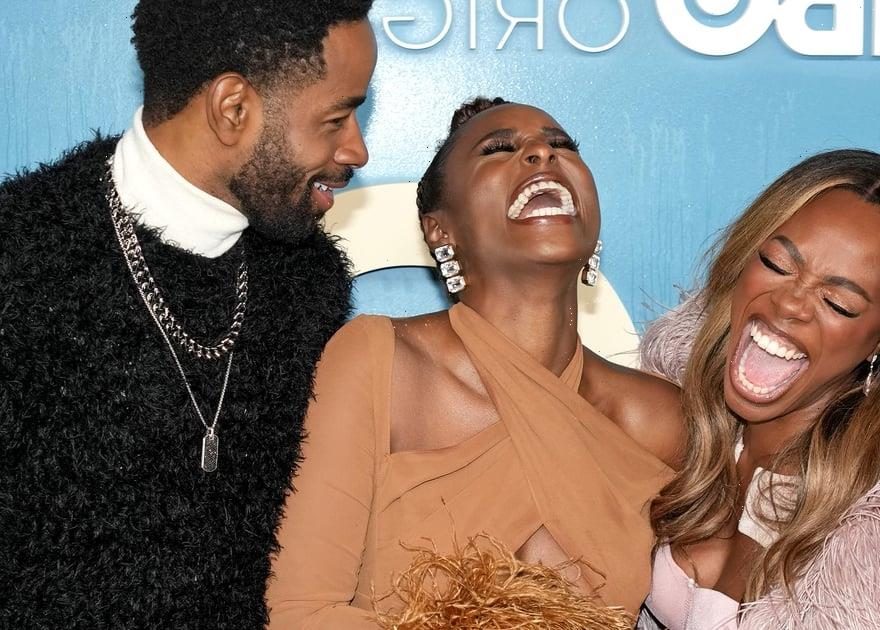 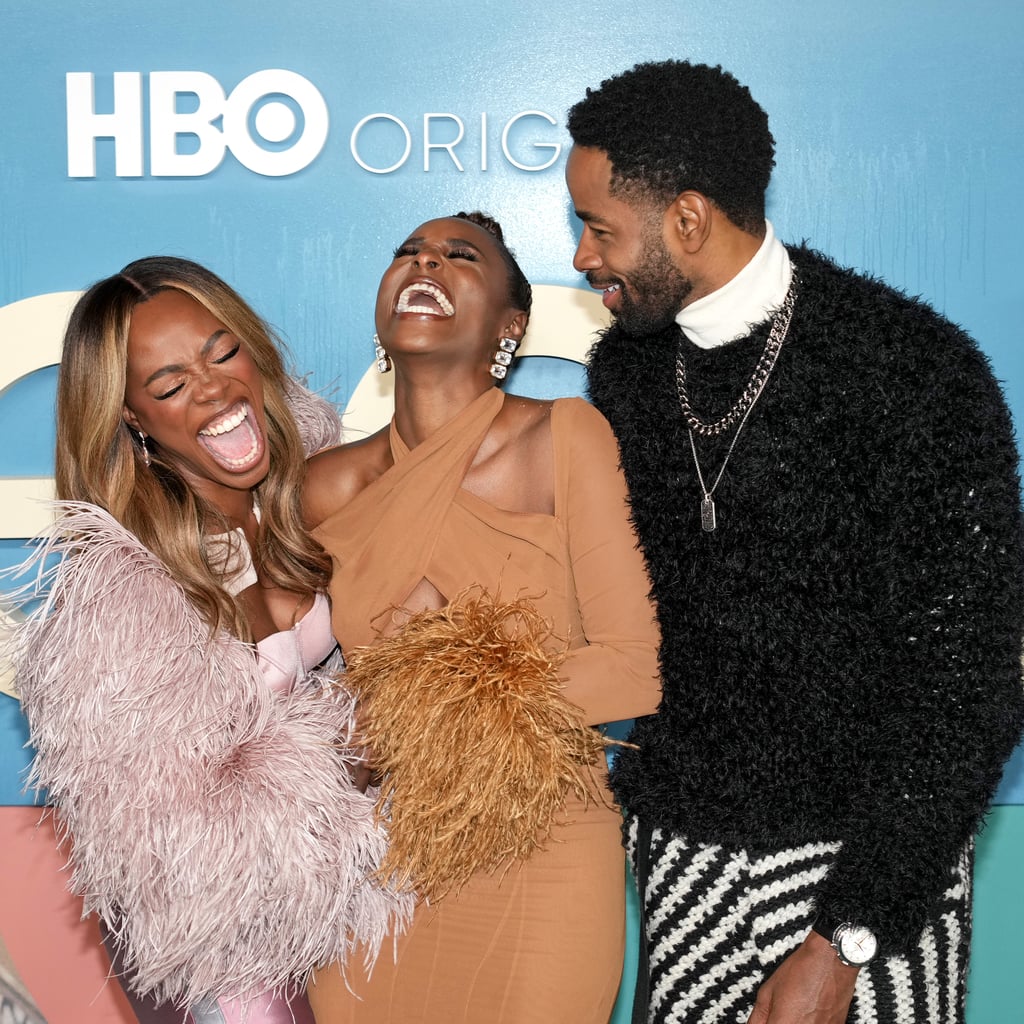 Oh, how we’re going to miss the cast of Insecure! On Thursday, the gang — including Issa Rae, Yvonne Orji, Jay Ellis, and Sarunas J. Jackson — all came together to celebrate the upcoming fifth and final season of the beloved HBO series. As much as we enjoyed seeing them smiling and laughing together, the premiere was bittersweet as it served as a reminder that this really is the end of Insecure.

The fifth installment of Insecure premieres on Oct. 24, and according to Rae, it will be all about “grounding and rooting oneself.” There’s also a theory floating around that Lawrence’s (Ellis) life may be in jeopardy after the trailer shows him looking distressed on a plane. Hopefully, that’s not the case, because Issa wouldn’t do us like that, right? Ahead, see all the glorious moments from the Insecure season five premiere in Los Angeles.