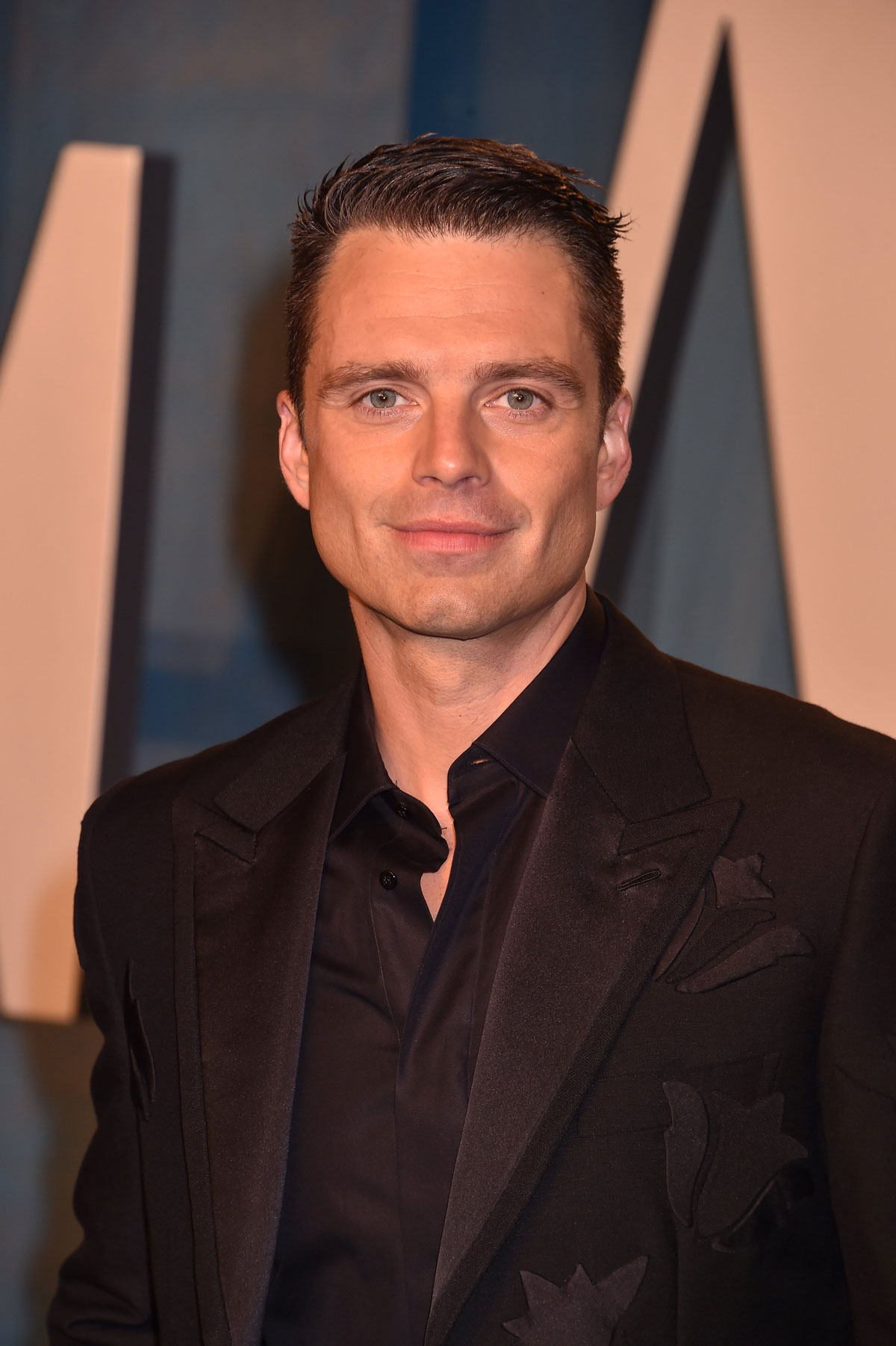 Who do you think of when you think of “method acting?” For me, it’s Christian Bale, Jared Leto, Jeremy Strong (lol, one of these things is not like the others). But you know who’s not a method actor? Sebastian Stan. He’s a solid character actor. He does seem to disappear into his roles and it never feels like his real persona is coming through. Apparently, that’s by design and he’s very careful about creating characters apart from himself, but Sebastian recently spoke out against method acting, calling it “creating chaos” and likening it to torturing others.

Taking on the infamously hotheaded and sometimes violent drummer from Mötley Crüe was new and challenging territory for the actor, who was probably best known for his role as Bucky Barnes/Winter Soldier in the Marvel Cinematic Universe before stepping into Tommy Lee.

Well, Sebastian reflected on developing his character, and the processes that helped him bring a real person to life onscreen, during a recent appearance on Backstage’s In the Envelope podcast.

It turns out that, despite Sebastian’s concerns about bringing his own personal mannerisms with him to work, he’s not a fan of the already dubious “method” approach to acting. Here’s why.

“I don’t believe in creating chaos for the purposes of [acting],” Sebastian explained. “And I know actors do that a lot. There’s a lot of people that do that … create sort of chaos on set or chaos in the other people they’re working with, in order to somehow give the scene this tension or whatever.”

“It just reads like: ‘I’m afraid, and I just want to torture everyone else because of it.’”

Given just a few of the horror stories we’ve heard about actors using the method technique to get into character — like, ahem, Jared Leto sending a live rat to Margot Robbie while filming Suicide Squad — it definitely sounds like Sebastian has the right idea.

What Sebastian says here is completely correct. In a lot of ways, method acting does seem like creating chaos, or at the very least inconvenience, for the sake of acting. To which I say, is it really even acting if you have to recreate specific conditions to get the result? Like Sebastian says, it does seem like a result of fear. Fear that they won’t be good enough at their job without all the bells and whistles. Actors should be able to act without terrorizing their costars. We never really hear about method acting that results in kindness and comfort. Jared Leto is the worst offender. He was absolutely awful on the set of Suicide Squad and mostly recently refused to break character for bathroom breaks while portraying a character in a wheelchair. It’s pretty terrible the way he treats people for “craft” and usually to middling results. Jared is not exactly lighting the world on fire with his acting even with all this effort. Sebastian Stan is great in every role I’ve seen him in, which goes to show that method isn’t always necessary and you can’t fake real talent and effort no matter how hard you try.

Very recently, a handful of actors have spoken out against method acting. Maybe the Jeremy Strong New Yorker profile a few months ago and then Brian Cox’s comments about the process reinvigorated the conversation. But, in addition to Sebastian Stan, Mads Mikkelsen, Will Poulter, and Jon Bernthal have all spoken out against it as well. I do think there are levels of method acting. For instance, Jeremy Strong didn’t abandon his real life family when he was immersed in Kendall Roy, but that guy from Sons of Anarchy ghosted his girlfriend for months for a character. Christian Bale was super method on the set of The Dark Knight Rises — until his wife came to visit. But at least Christian and Jeremy turned out great performances. Getting into character is one thing, but completely terrorizing your costars — and getting away with it — like Leto did is another thing entirely. I think Sebastian has method acting described correctly and I’m glad he doesn’t partake in it for his roles because it seems a bit pretentious and he’s good without it. 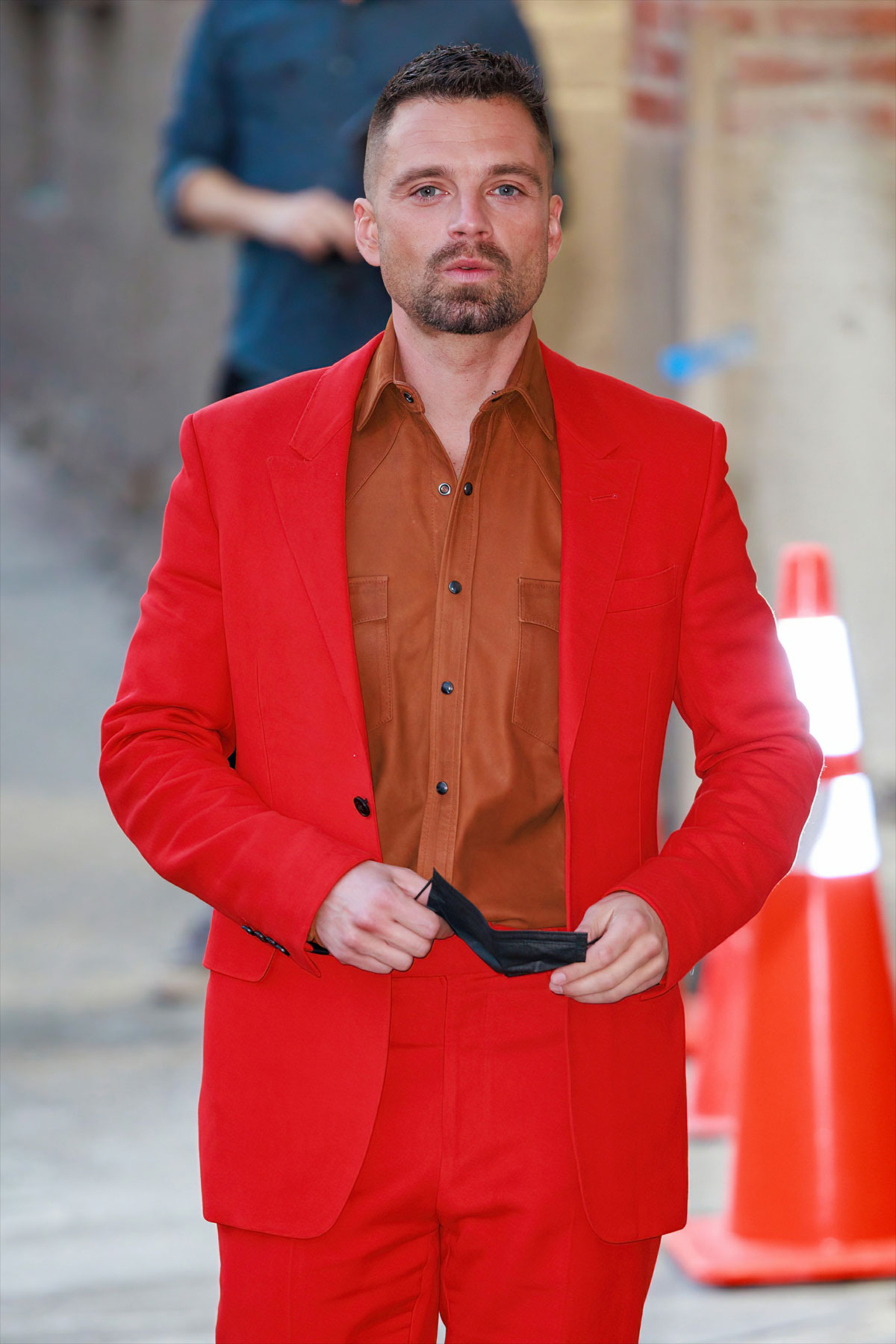 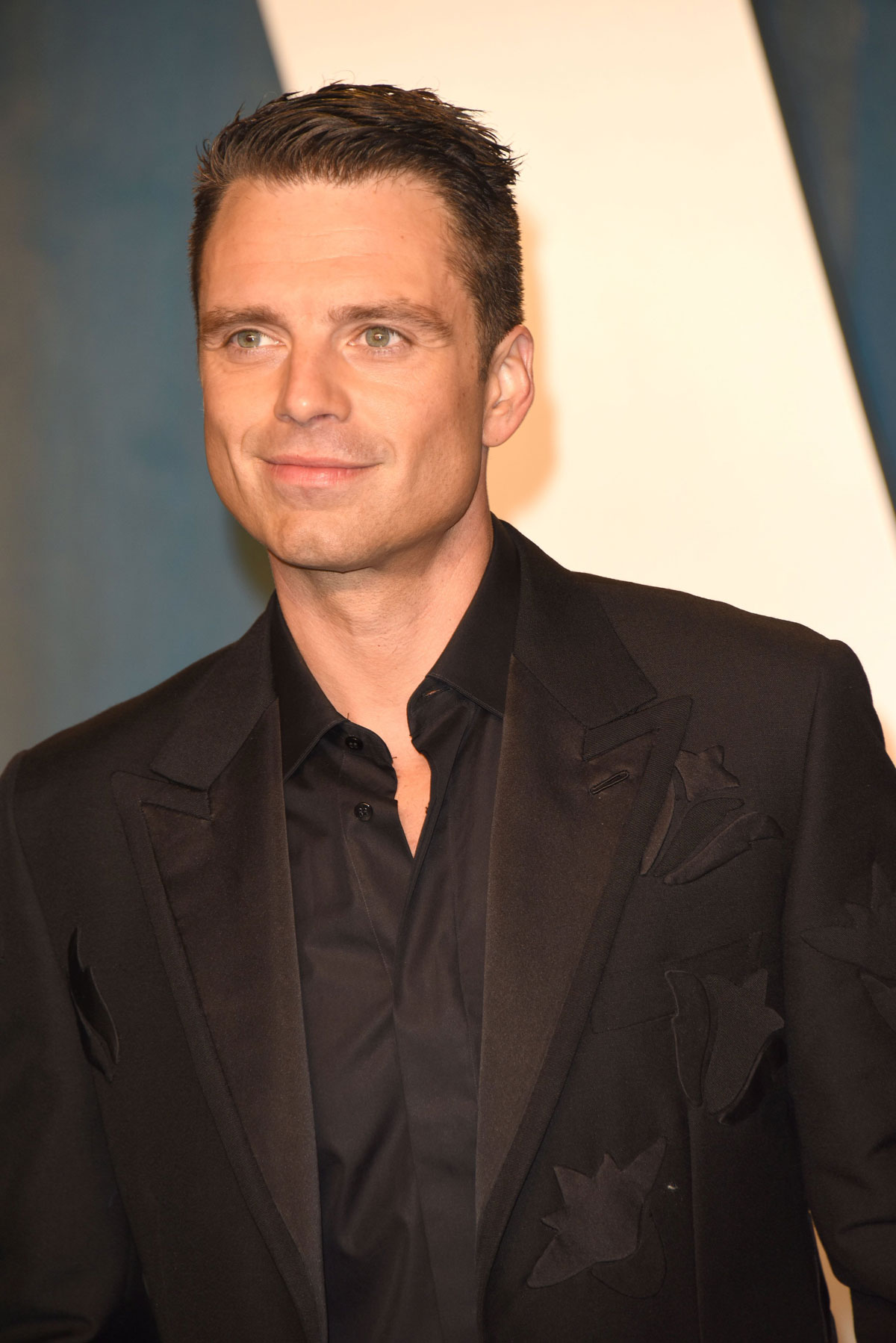 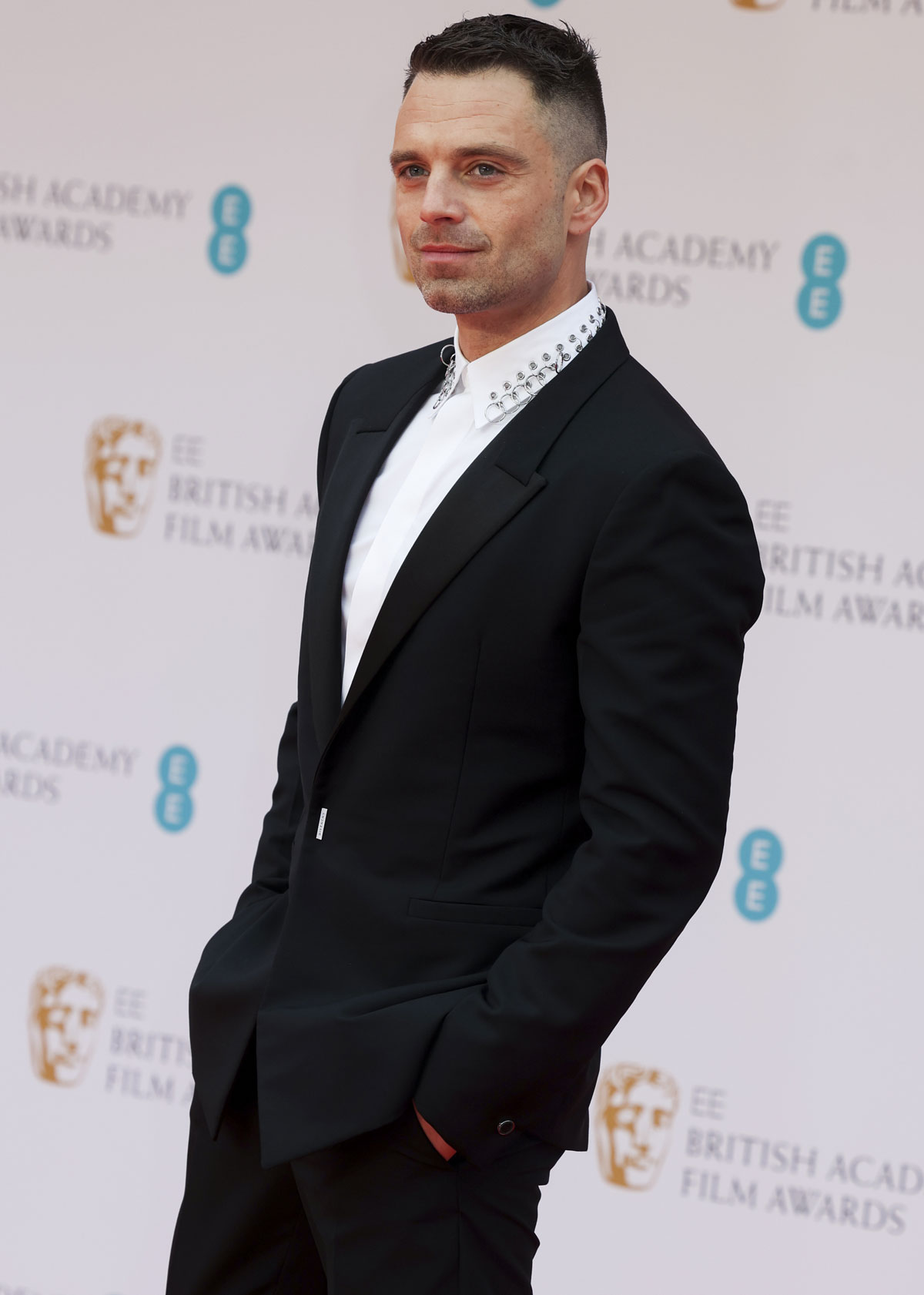