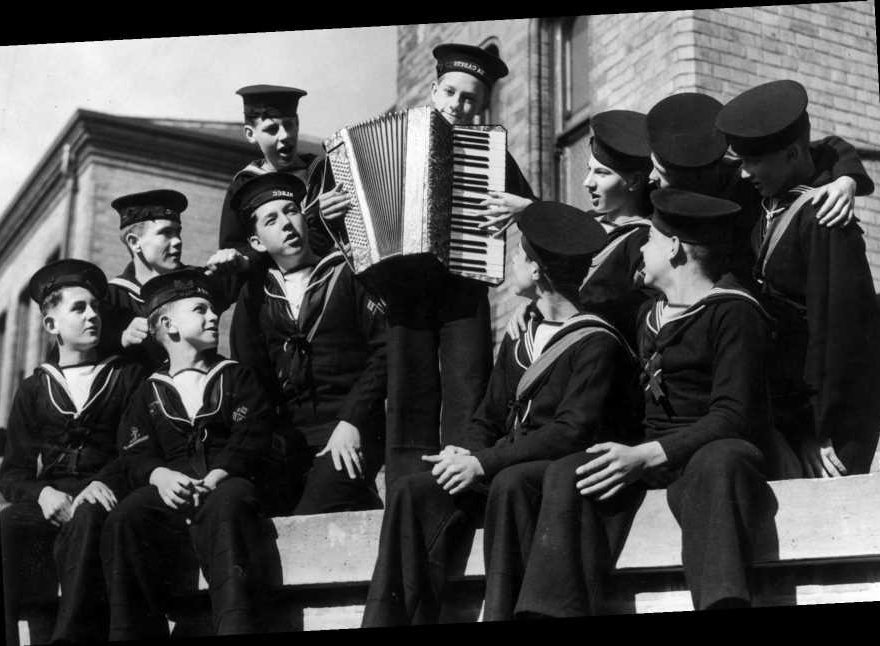 Just a few weeks after TikTok creator Nathan Evans kickstarted the impeccably random sea shanty trend with his viral rendition of New Zealand standard “Wellerman” — in which many other TikTokers layered their own vocals one after another over his initial performance — Evans is officially releasing his version of track (along with a campy dance remix) through Universal’s Polydor Records.

In 2021, sea shanties have found unprecedented and truly unexpected commercial success. Before Evans unveiled his official Universal-released version Friday, January 22nd, listeners were looking around for other sea shanties wherever they could find them. According to Alpha Data, which provides data for the Rolling Stone music charts, streams for a capalla group the Longest John’s rendition of “Wellerman” — the first result on Apple Music and Spotify searches — have surged 280% in the last three weeks compared to the three weeks before since the trend started earlier this month. Their rendition of the song got nearly two million streams last week, and through Wednesday of this week, it’s already surpassed 2.7 million streams, topping the Spotify Viral 50 chart for two days. The past two weeks’ streams alone represent 40% of the recording’s all time streams, while sales in the same time frame are 58% of all of its sales.

The ascent of “Shantytok” may seem incredibly strange to those unfamiliar with TikTok’s power, but to those who are familiar, the new genre’s commercial success is an affirmation that the app can make nearly anything go viral. (And, as the New Yorker pointed out, the popularity of shanties is also a cultural testament to the fact that “after nearly a year of solitude and collective self-banishment, and of crushing restrictions on travel and adventure, the chantey might be providing a brief glimpse into a different, more exciting way of life, a world of sea air and pirates and grog.”)

As of Friday, 60 million videos on the app are marked with the hashtag “#wellerman,” while another 2.6 billion were marked “sea shanty.” Evans’ initial video has 8 million views and has quickly helped him amass half a million followers on the app. His renditions of shanties “The Scotsman” and “Drunken Sailor” have each gotten millions views as well. Evans plans on releasing a 5-track sea shanty EP, he told his subscribers.

Despite his musical niche, Evans is far from the first artist to sign a record deal after going viral on TikTok — which has proven to be the music industry’s most influential marketing and discovery tool as of late. It’s revitalized catalog hits like Fleetwood Mac’s “Dreams,” stoked the flames on songs like Megan Thee Stallion’s “Savage,” and made breakout stars out of musicians like 24kGoldn, who’d already signed to Columbia but surged with TikTok hits “Valentino” and “Mood.” According to TikTok’s 2020 end-of-year music report, 70 artists who first went viral on the app received record deals last year.