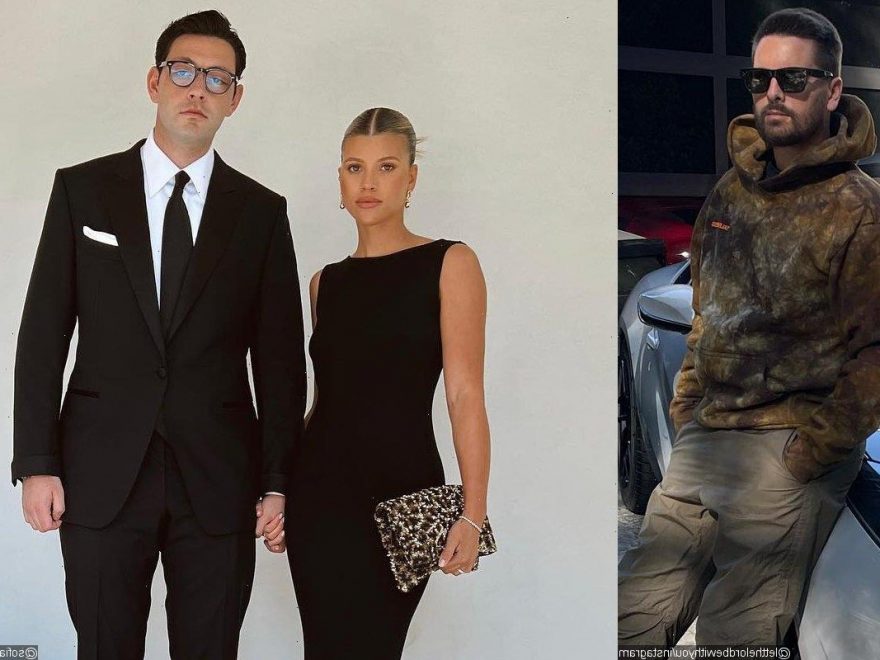 When subtly reacting to news of another ex-girlfriend getting closer to walking down the aisle, the self-proclaimed Lord Disick hilariously trolls himself on social media.

AceShowbiz –Scott Disick has a funny way to react to his ex-girlfriend’s engagement. The former “Flip It Like Disick” star poked fun at himself after Sofia Richie announced that she has gotten engaged to her now-fiance Elliot Grainge.

On Wednesday, April 20, the self-proclaimed Lord Disick made use of his Instagram page to share a photo of him cruising in a luxury speedboat. In the caption, he compared himself to comedian Dane Cook‘s role in the rom-com “Good Luck Chuck“. “In the 305 just call me good luck chuck,” he hilariously wrote.

“Good Luck Chuck” follows Charlie Kagan, played by Dane, a mid-30s man who is unable to find true love due to a hex put on him by a vengeful girl in middle school. The curse turns Chuck into a “good luck charm” for single women since every girl he’s hooked up with has gone on to meet and marry the man of their dreams immediately after.

Before trolling himself, Scott was spotted hanging out with Larsa Pippen, who is Kim Kardashian‘s former BFF, at Setai Hotel’s pool in Miami. In photos obtained by TMZ, they were seen chatting while relaxing in the sun.

Earlier that day, Scott’s ex Sofia announced her engagement to Elliot on Instagram. Sharing the exciting news, the 23-year-old beauty uploaded a series of photos of the sweet proposal. “Forever isn’t long enough,” she captioned the images, one of which saw her kissing the music executive.

A source spilled to Us Weekly how Scott may feel about the engagement. “Scott has moved on from Sofia. It’s been almost two years since they broke up,” the insider claimed. “He would be happy for her and just wish her well. He’s not heartbroken over this, that’s for sure. He’s way more heartbroken over [Kourtney Kardashian‘s] engagement to [Travis Barker].”

Scott and Sofia were romantically linked in September 2017. Three years later, the former couple called it quits following the Talentless founder’s stay in a Colorado rehab facility. “Sofia and Scott breaking up was only a matter of time. Scott isn’t the best version of himself right now and it has been a lot for Sofia,” a source said of their separation. “[Sofia] is sad about the situation but trying to take care of herself.”

Sofia’s engagement came six months after Kourtney said yes to Travis’ proposal. Following Kourtney’s engagement, Scott, who shares three children with the Poosh founder, reportedly was “really sad” and “feeling low” as he “always had this idea that he and Kourtney would eventually get back together.”