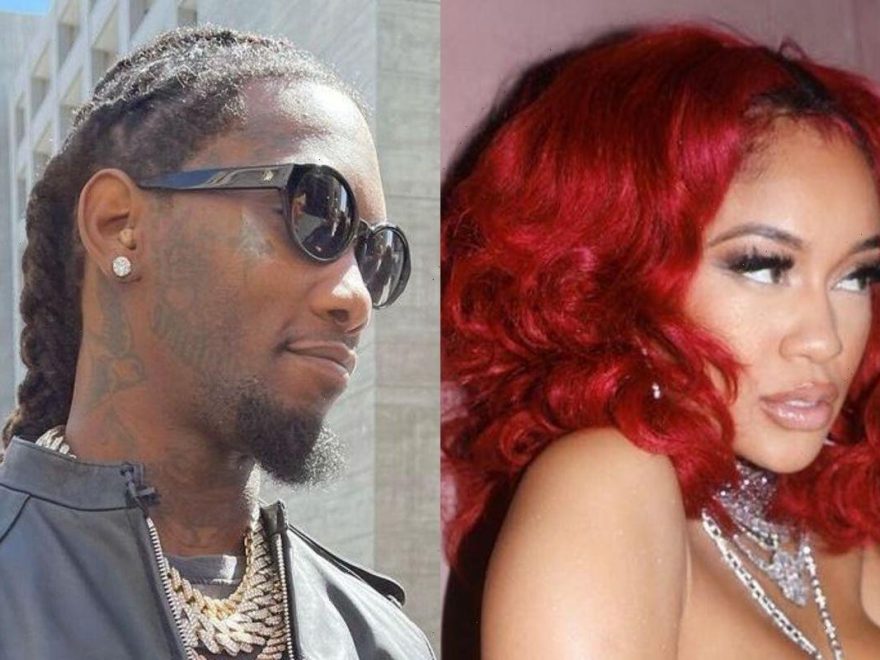 The ‘High Maintenance’ star claims she’s ‘proud’ to be single and will address rumors about her love life on her upcoming studio album aptly titled ‘The Single Life’.

AceShowbiz –Saweetie insists she’s content with her single life. The 29-year-old rap star has announced her plans to “speak up” amid the speculation about her love life on her new album, “The Single Life“.

“I feel like a lot of my private love life has been publicised on the media and the internet, so it’s time for me to speak up. I think the best way to respond to my perception is through the music ’cause honestly, if you don’t know me personally, I’m not gonna have a personal conversation online,” Saweetie – who previously dated rapper Quavo of Migos – told PEOPLE.

Saweetie also insists that she’s “comfortable” being single. She shared, “‘The Single Life’ … what it means to me is just me standing on being single. We need to be comfortable in just being single. And if you want to go here and go there, that’s OK too. But I’m a single woman and I’m proud to be with myself.”

Meanwhile, Saweetie previously revealed that her ambition has been fuelled by sexism. The chart-topping rap star – whose real name is Diamonte Harper – has experienced sexism throughout her life, and she remains determined to prove her doubters wrong.

The “Best Friend” hitmaker said, “I’ve always proved people wrong. I’ve always proved men wrong. I think that women deal with it, not only in the [music] industry, but in everyday life, you know, not feeling equal or not being respected. So I wouldn’t even put my focus on experiencing it in the industry.”

“I’ve experienced sexism all my life, but I think in times like that, it just fuels my ambition to just prove those who may not see me as an equal wrong.”

Saweetie was recently hit with rumors that she hooked up with Cardi B‘s husband Offset who also happened to be Quavo’s bandmate.