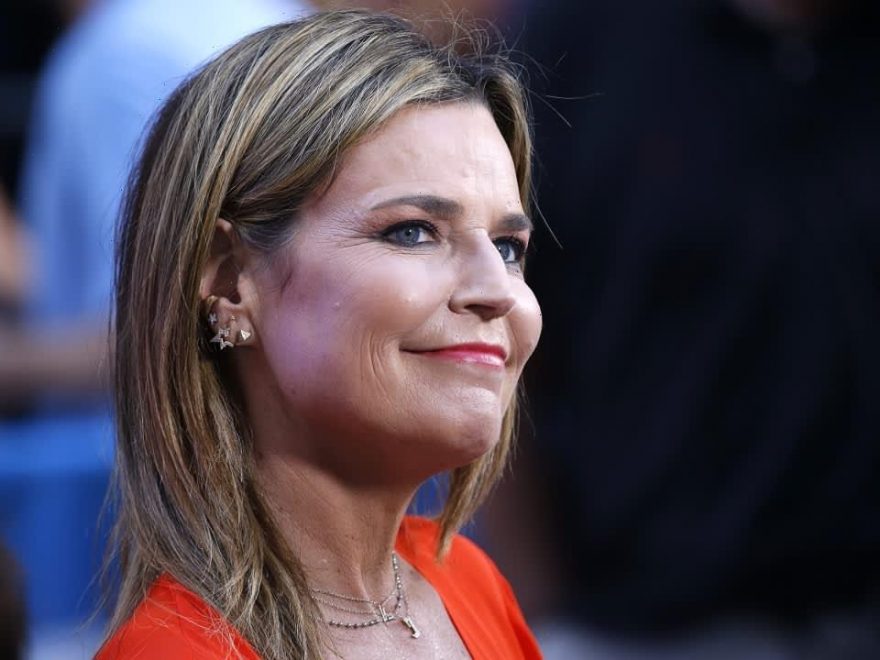 Duty calls for Savannah Guthrie, as soon after her in-studio reunion with her co-stars, she was forced to jet off in the wake of tragedy.

MORE: Savannah Guthrie marks end of an era as she waves goodbye to the summer break

The Today star departed from her New York studio setting to do some on-the-ground reporting in London after the death of Queen Elizabeth II.

She has been sharing several snippets from her trip there, highlighting the beauty of Buckingham Palace while also depicting  the sadness that came with the moment.

Soon after the announcement was made, the star left for the United Kingdom and began her coverage live on Friday.

She shared news that she would be there to cover the news and provide Stateside viewers with intimate details on the following procedures and the eventual funeral.

“Honored to be in London this morning on a momentous occasion. Rest In Peace,” she shared on Friday morning on social media.

Savannah also shared a compilation of some of the most beautiful tributes she found to the late Queen on the gates of the Palace, including a video of a man climbing up the gate to find spots to help others place theirs.

“These tributes to the Queen from her loyal admirers are so touching and personal….” she wrote alongside her post.

“And a lovely moment when a man hoists himself up to find a free spot on the gate to place a single rose high above— and then holds on while onlookers hand them their bouquets to post — a sweet moment of friendship among strangers who came to pay respects.”

Fans responded positively to Savannah’s adventures in London, with one commenting on her post: “Great coverage! You all have such great respect and grace…”

Another said: “Loved seeing you here Savannah. My daughter is the one who called out ‘Hey Sav!'” and a third added: “Thank you for being there.”