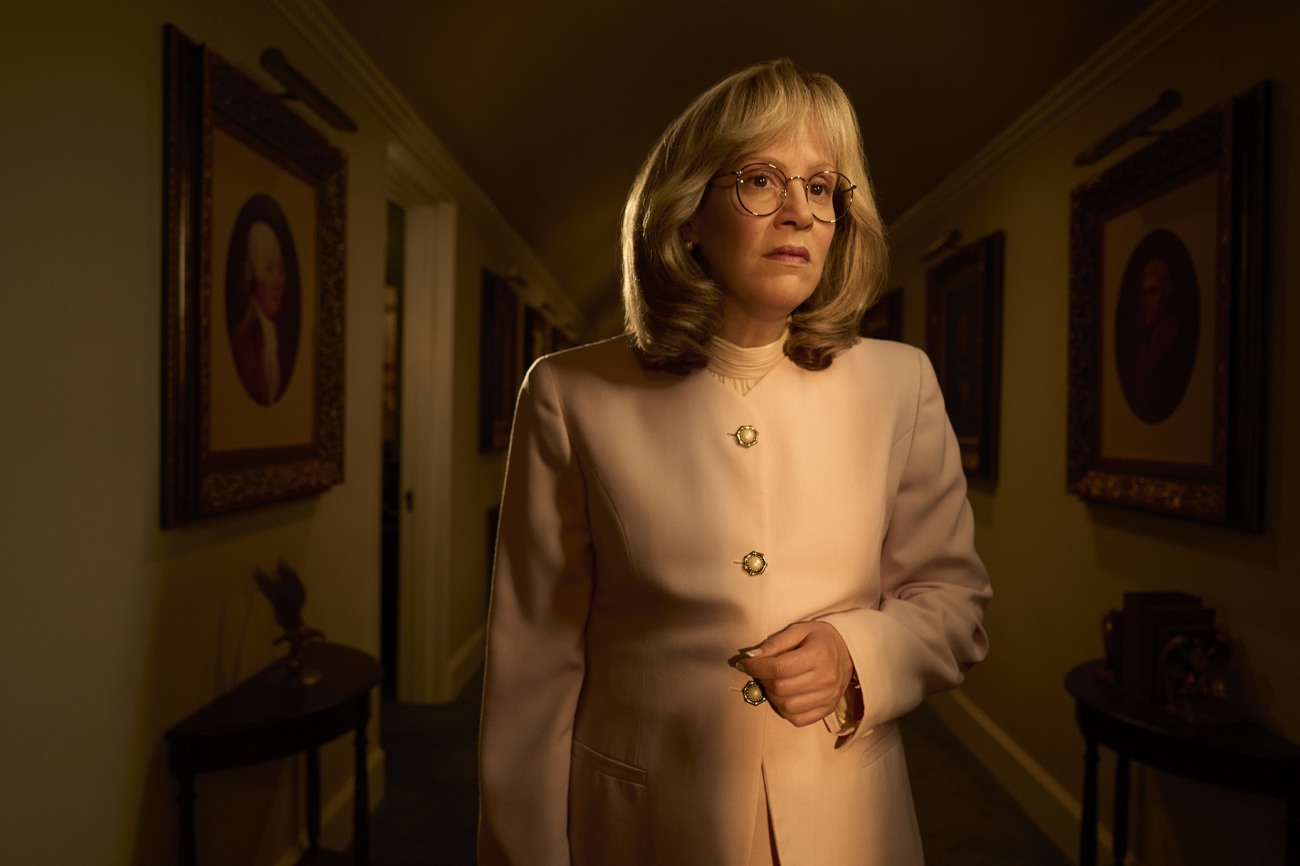 Months ago, I lost my temper about Sarah Paulson and her “regret” at donning “fat prosthetics” to play Linda Tripp on American Crime Story: Impeachment. As I wrote at the time, Paulson’s decisions were not made in a vacuum, and I blame Ryan Murphy for miscasting Paulson (his muse) as Tripp, when really she should have played Hillary Clinton. Paulson said yes to the Tripp role because she knew it was the “juicier” role, a role which would get her an Emmy nomination, and because she believed playing Tripp would be as easy as putting on padding, a bad wig and some face prosthetics. Before the series began airing, she did apologize and say that she regrets the “fatphobia” of taking the role. Now she seems to regret her regret?

In a new interview with The Wrap, the Impeachment: American Crime Story star, 46, acknowledged that people were upset over her being cast as White House whistleblower Linda Tripp in the FX series, a role for which she gained 30 pounds and wore a suit to make her appear heavier. Paulson defended taking the role, and called the criticism, which centered on the fact that Paulson is a thin woman, “particularly gender-specific.”

“It did hurt my feelings, partly because it felt, as often happens when you’re criticized for your work, or when you’re celebrated too … it’s very hard not to personalize. It’s very hard to not want to say, ‘Don’t you know I just spent two years of my life and then I gained 30 pounds to play this part?’ And that I like, slept, breathed, wept, bled Linda Tripp for two years?” Paulson explained during the site’s 2021 Power Women’s Summit, which also featured Cynthia Erivo. “So for you to sit down at your computer and decide that maybe this endeavor was not worthwhile, and that maybe I shouldn’t have been the one to play it, is so hurtful and also wrong.”

Calling it “the acting challenge of my life,” Paulson said the response “has been all over the map, and I welcome it, honestly, because it means I did my job … It meant the world to me to get to do it.”

“So for you to sit down at your computer and decide that maybe this endeavor was not worthwhile, and that maybe I shouldn’t have been the one to play it, is so hurtful and also wrong.” WTF? She’s coming at her critics with defiance now? “How dare you call out the fatphobia of my casting, that hurts my feelings!” Actors will really defend their worst decisions this way too. Instead of just sitting there and trying to understand why this continues to be a bad look, they get angry with the people trying to talk about why their casting represents sizeism, fatphobia and chronic miscasting. 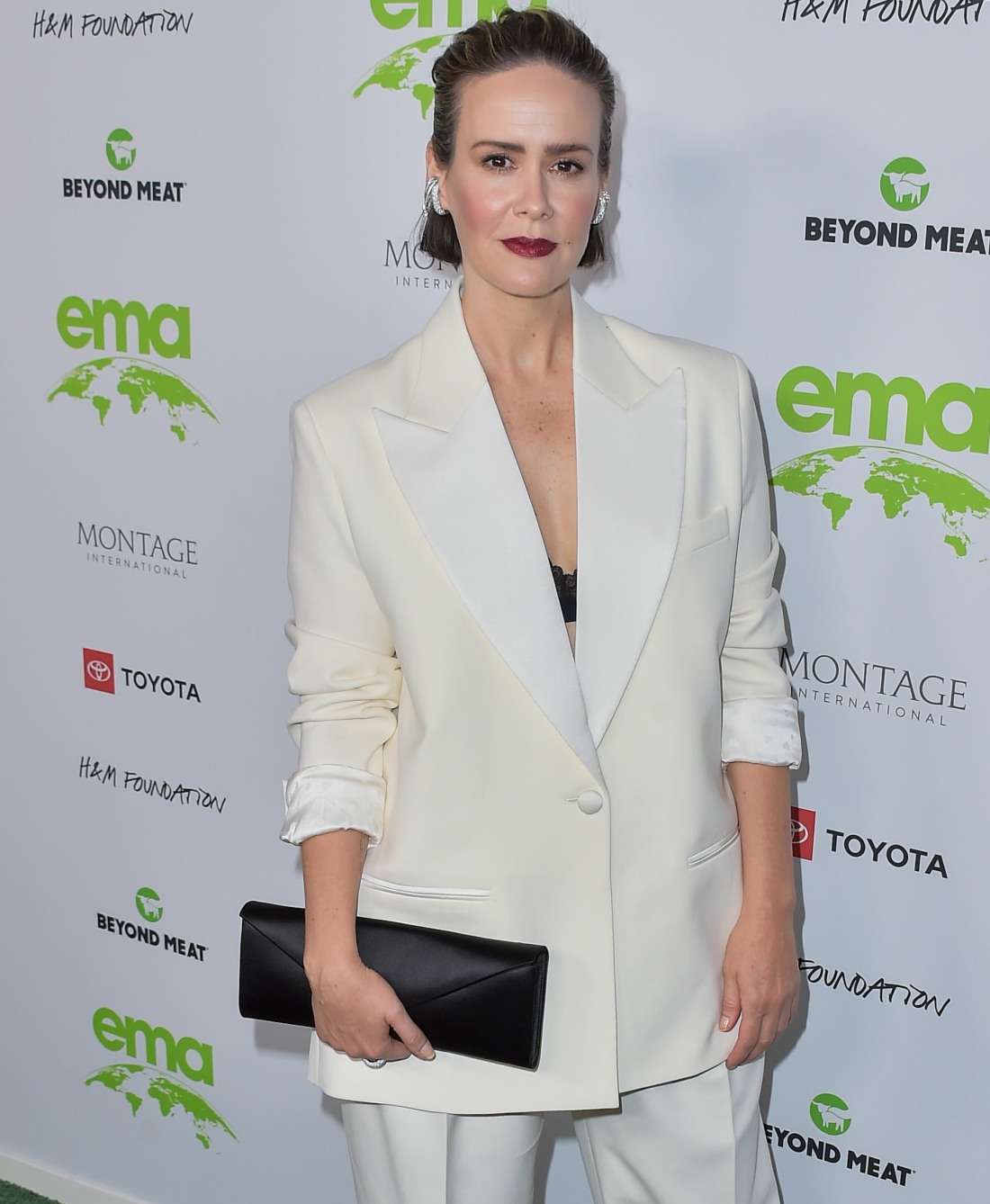 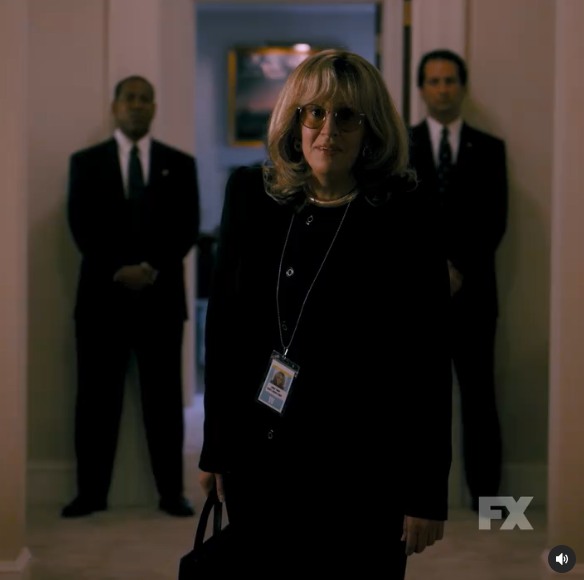