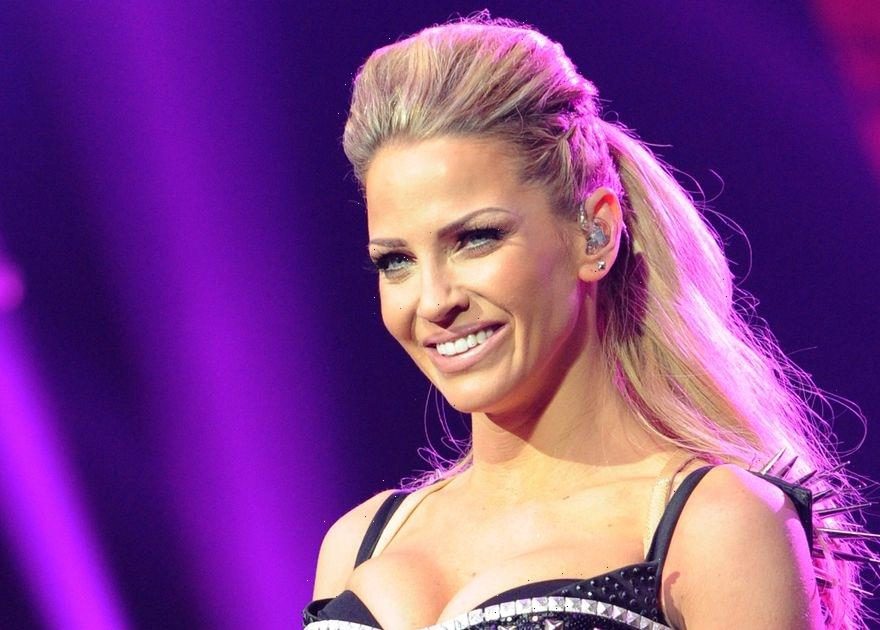 An emotional tribute was paid to Sarah Harding at this year’s Royal Variety Performance.

During the traditional tribute section of the show, which marks the people we’ve lost in the last year in the entertainment industry, it was hard not to cry when an image of the star appeared on screen.

The Girls Aloud singer passed away in September from breast cancer at the age of just 39.

A clip of her performing The Promise alongside her bandmates at the 2012 edition of the show was also played, showing her in the way all Girls Aloud fans will remember her best.

"Sarah Harding was just included in the memorial part of the Royal Variety Performance and I've just gone. Seeing her in a list of people we've lost really hit," wrote one fan on Twitter.

Another commented: "Two names on that list taken before their time. Sean Lock and Sarah Harding."

The singer was diagnosed with breast cancer in 2020 after eventually seeing a doctor – she had previously been too scared to do so due to coronavirus.

She explained she was "in denial" and thought it was just a cyst.

However, the cyst started to hurt more and more, and eventually her skin started to bruise.

Soon after her diagnosis, she almost died from sepsis, and doctors had to place her in a medically-induced coma.

Despite undergoing a mastectomy, the cancer spread to other parts of her body in the summer of 2020, and doctors warned her she wouldn’t see another Christmas.

She announced to fans that she was "fighting as hard as I possibly can" in August 2020 and wrote candidly of her cancer battle in her memoir, Hear Me Out, published earlier this year.

Her mother announced her death on 5 September 2021.

“Many of you will know of Sarah's battle with cancer and that she fought so strongly from her diagnosis until her last day,” she wrote on Instagram.

“She slipped away peacefully this morning. I'd like to thank everyone for their kind support over the past year.”

Soon after her death, bandmate Cheryl pulled out of Birmingham Pride after being too devastated to perform , while Kimberley Walsh recently reflected candidly on the ‘tough weeks’ that followed while presenting on Morning Live.

"It's been a really, really tough few weeks and, you know, it's still tough but I needed to just take that bit of time,” she explained to co-host Gethin Jones.

"It's nice to be out though, and I'm really happy to be here and it's the best distraction, so, yeah, I'm looking forward to it."

Sarah’s death has had a huge impact, with more people than ever speaking about the importance of getting anything untoward checked to rule out cancer.

BothKerry Katonaand actressVictoria Ekanoyehave recently spoken about how Sarah’s death made them get lumps checked, which resulted in Victoria being diagnosed with breast cancer herself.

For the latest on all your favourite celebrities, sign up for OK!'s daily newsletter here.