Sam Faiers stepped out to attend the launch of her brand new clothing range last night, sporting a super chic look inspired by a certain US star. 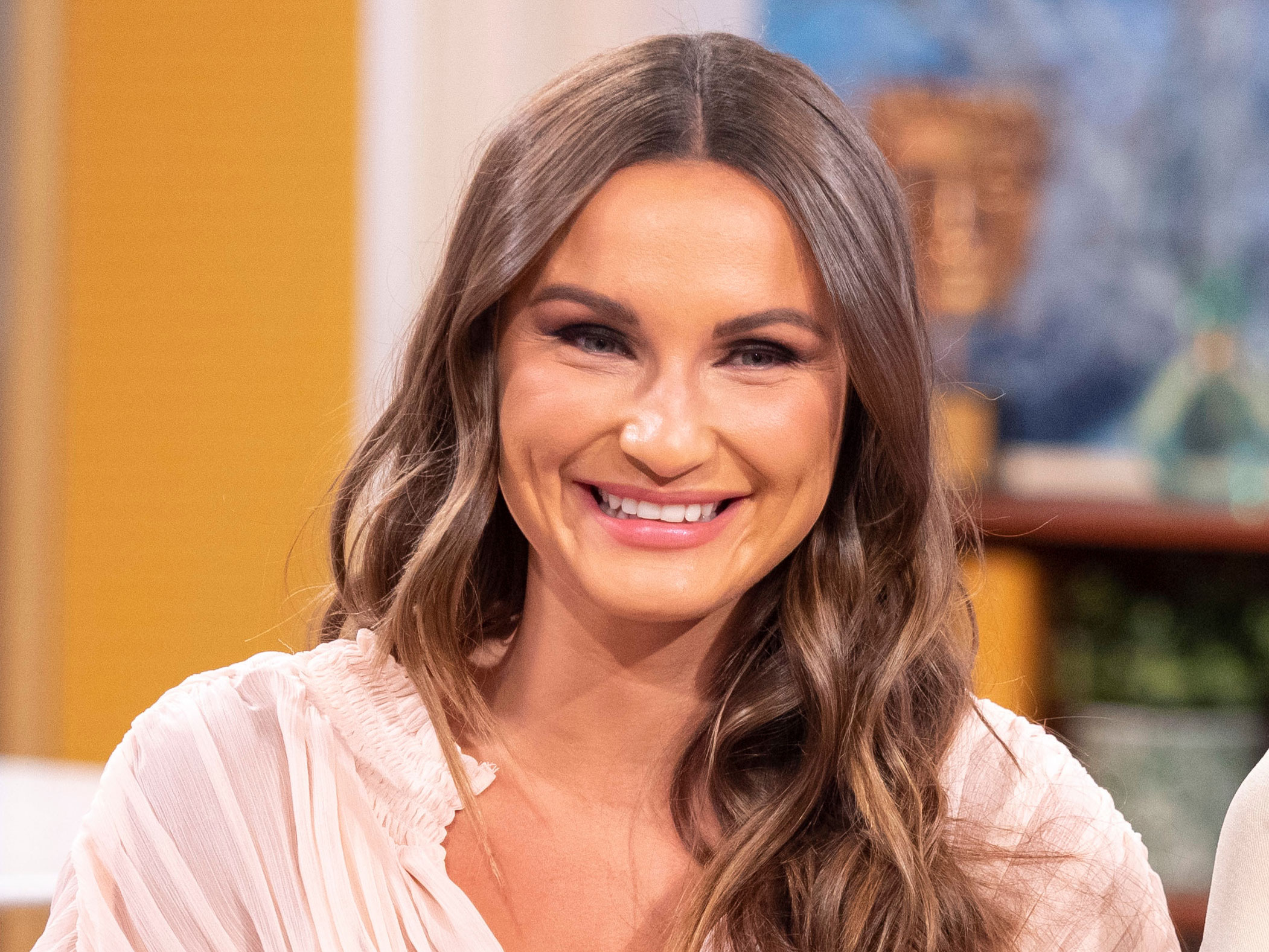 Attending the launch party of her collaboration with Quiz, the former TOWIE girl headed out in a super chic, blazer and shorts co-ord teamed with a pair of leg lengthening silver heels.

MORE: The BRUTAL reason Khloe Kardashian is never invited to the Met Gala 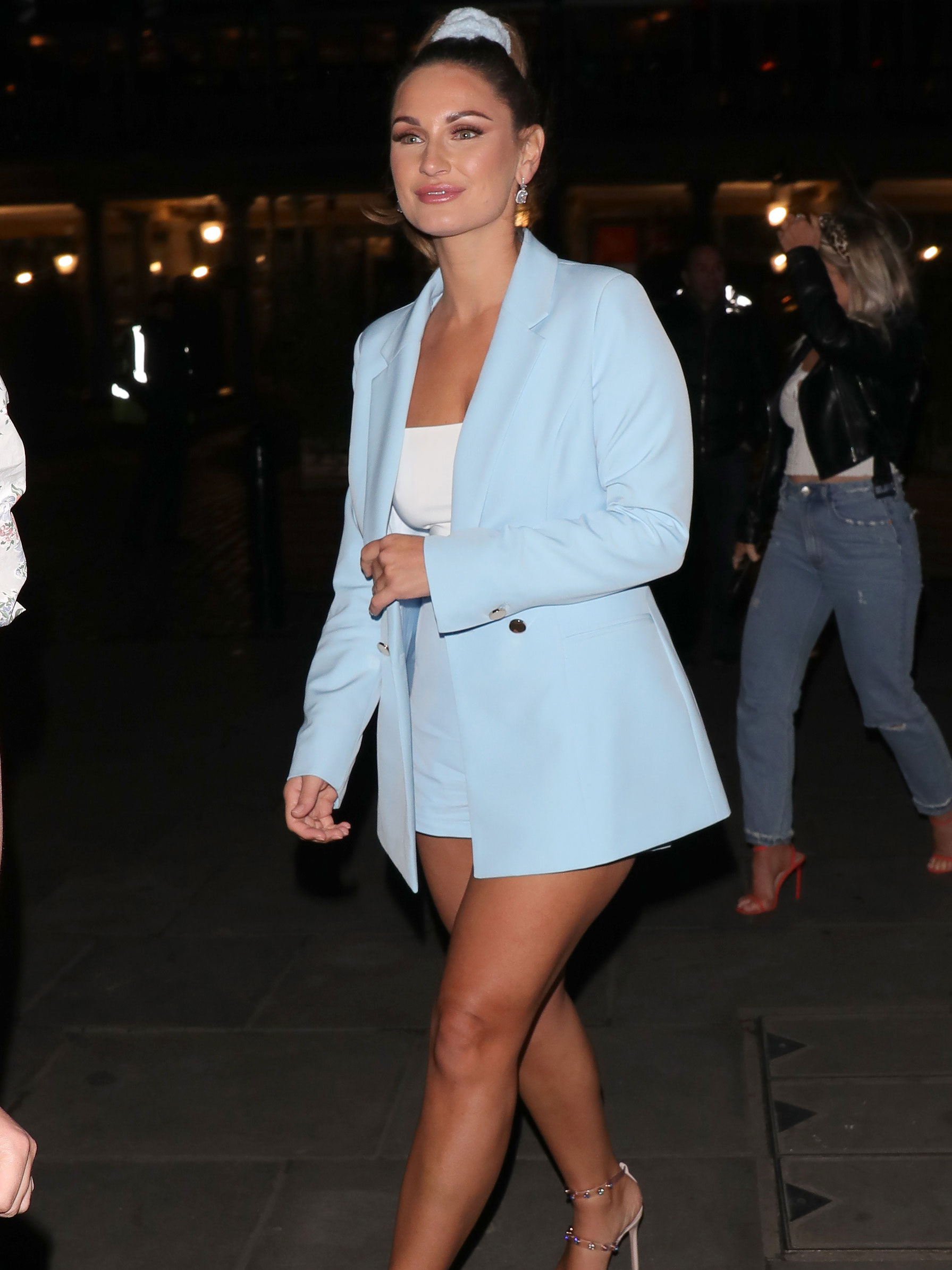 The mum-of-two, 28, wore her shiny brown tresses tied up in a high ponytail, matching a fluffy blue scrunchie with her outfit.

Sam even took to Instagram to share the inspiration behind her sleek locks with her 2.3 million followers. 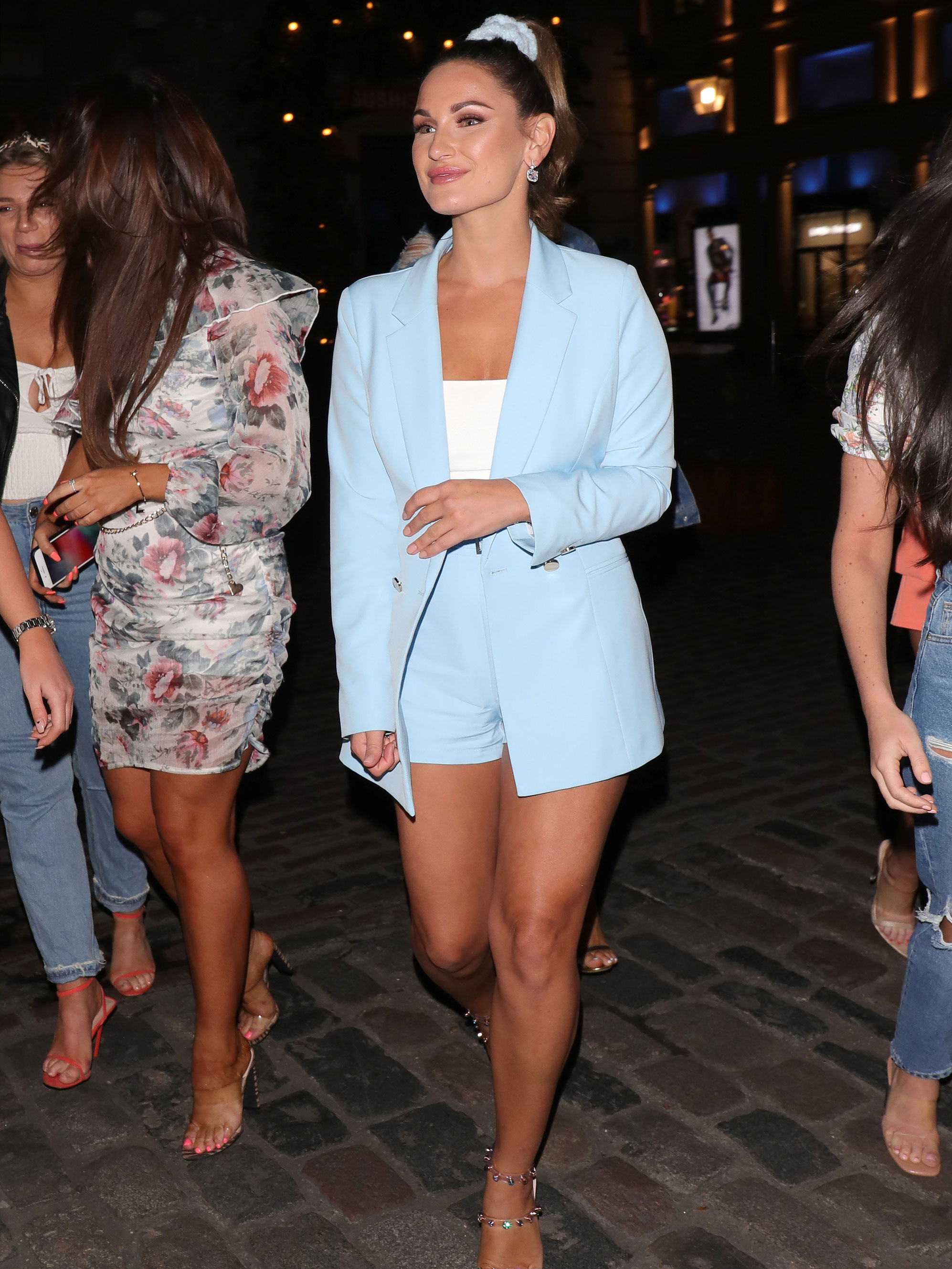 As she rode in the car on the way to the luxurious event held at London’s Sushi Samba restaurant, the Essex native teased: ‘Hi guys, so we are on our way to my Quiz bloggers launch dinner. I’m not wearing my outfit yet but I’ll be putting it on soon and I can’t wait to show you the pictures!’

She continued: ‘I have gone for Hailey Bieber hair vibes after the Met Gala.’ 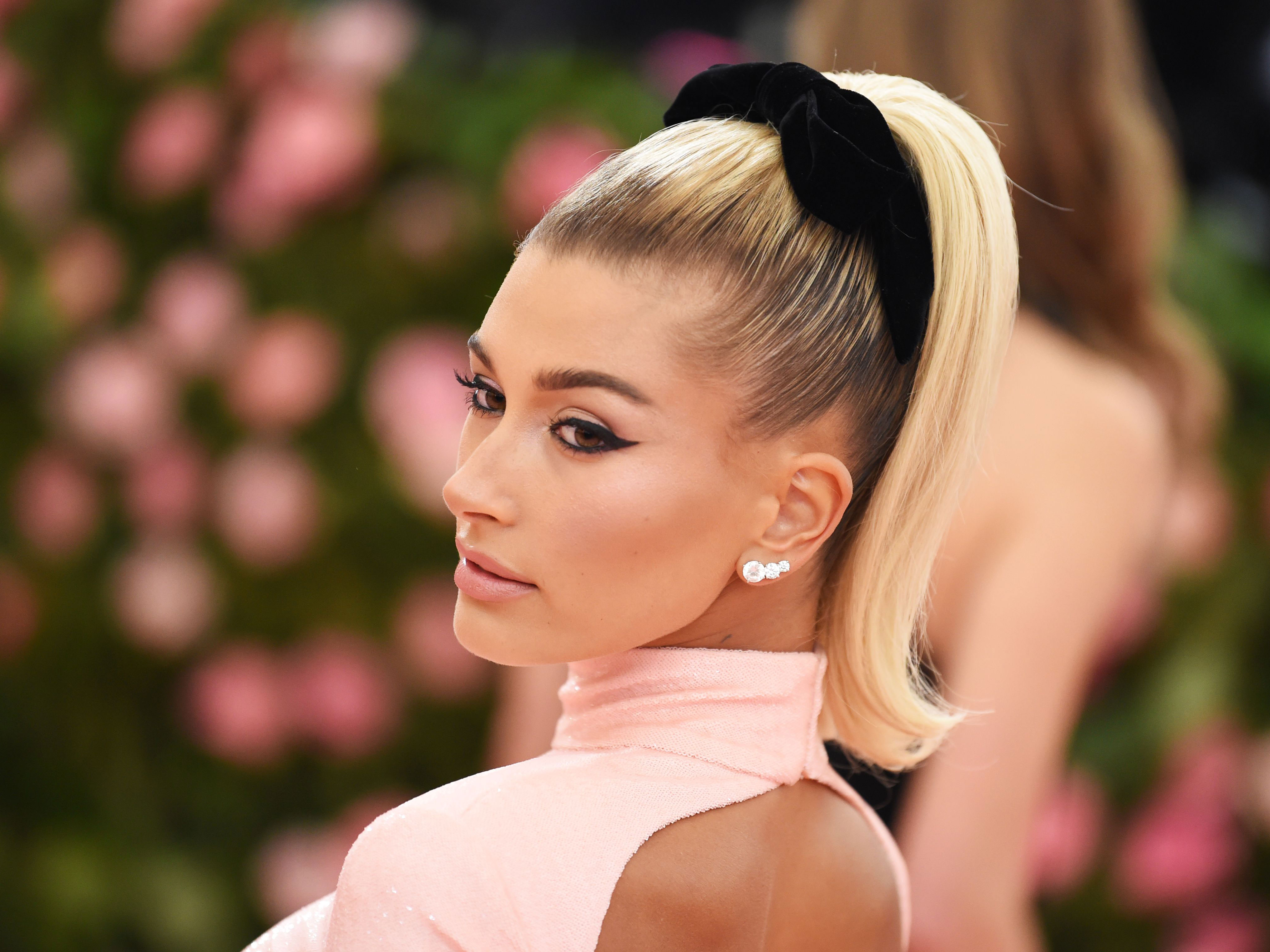 Sam went on to post a series of posey snapshots on her social media feed, showing off the glam up do from all angles, alongside the caption: ‘Mrs Bieber vibesss.’ 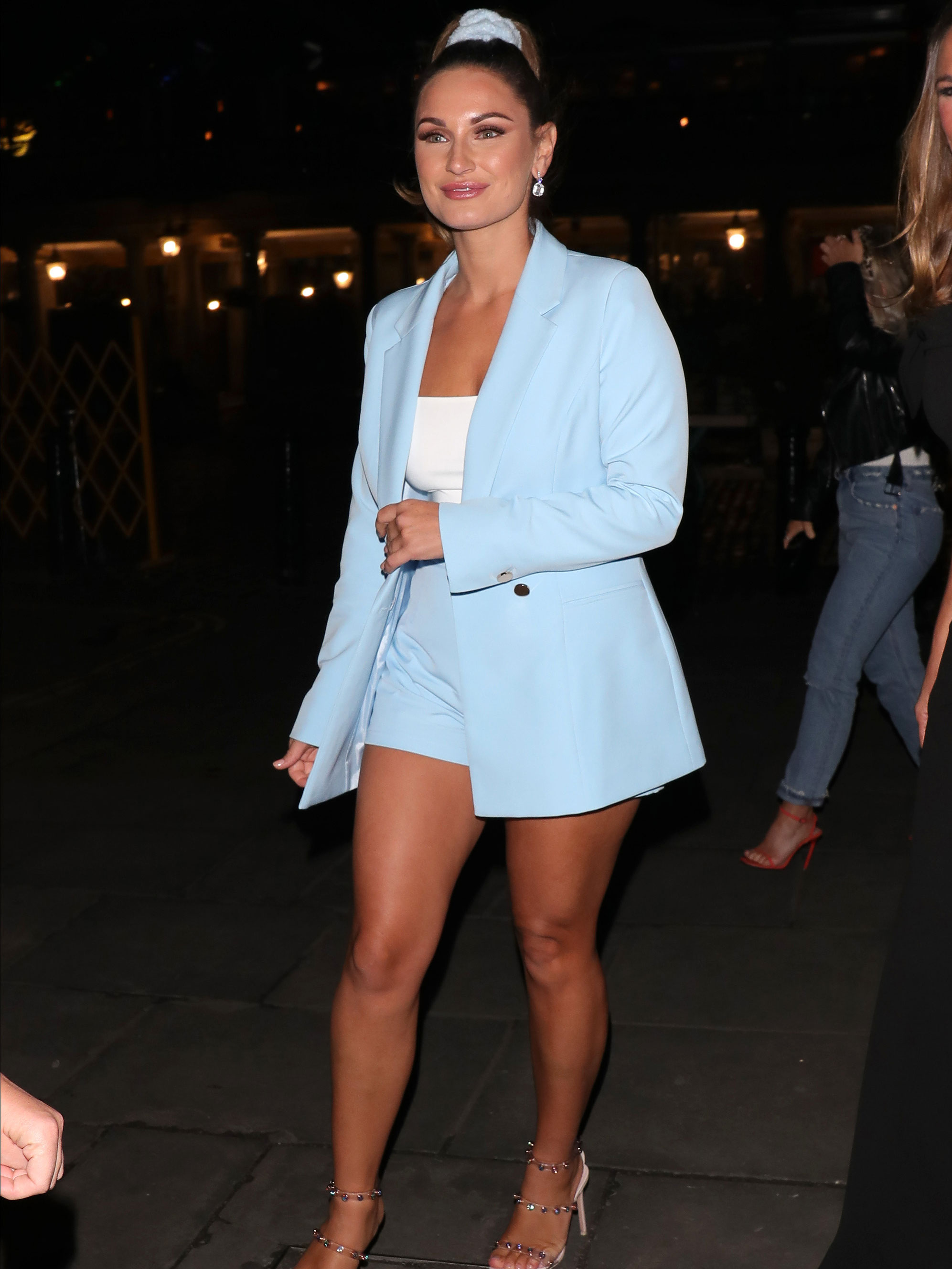 Fans were quick to shower the Mummy Diaries star with complimentary comments on her new favourite hair style, with one penning: ‘Love the hair ???,’ while another wrote: ‘Absolutely stunning it’s unreal,’ and another swooned: ‘I loved Hayley’s look at the met gala and I love this on you ???.’