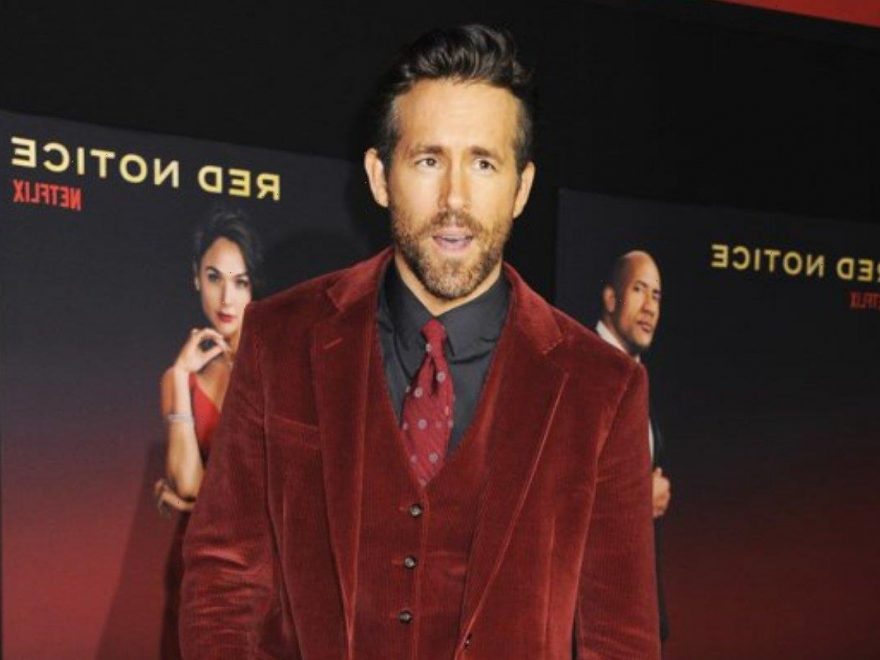 The ‘Red Notice’ star is stunned as musician Steve Page sings a song to pay tribute to him as he is lauded with a special honor in his home country of Canada.

The “Deadpool” star took to Instagram to share a video of his reaction as former Barenaked Ladies musician Steve Page paid tribute to the actor in song form.

“Last night Canada honoured me with a Governor General’s Award and this video,” he wrote alongside the clip. “I’m not crying. It’s just maple syrup. Also, it’s worth noting @stevenpage is not only a friend but an absolute legend. He wasted this perfectly awesome song on me.”

“Thank you to Her Excellency, The Right Honourable @governorgeneralcanada, Mary Simon. Thank you to the @nac.cna for keeping the performing arts alive and well throughout Canada and being a champion for voices which have been historically silenced or overlooked.”

The honour is part of “a collection of annual awards presented by the Governor General of Canada, recognising distinction in numerous academic, artistic, and social fields.”

Ryan is taking a career hiatus until “at least the summer of 2022”, and has said his main goal during his time off is to spend some quality time with his three girls – James, six, Inez, five, and Betty, two – and allow his wife, Blake Lively, “to do some of the things that she wants to do and get to play in her own sandbox.”

“It’s just that I don’t want to miss this time,” he explained. “You don’t get this time back and my kids are in school now, so they can’t travel with me to location. I have to be there. So it’s important and I’m super lucky I get to do it.”