News Corp. has written down the value of the once-mighty paper to zero 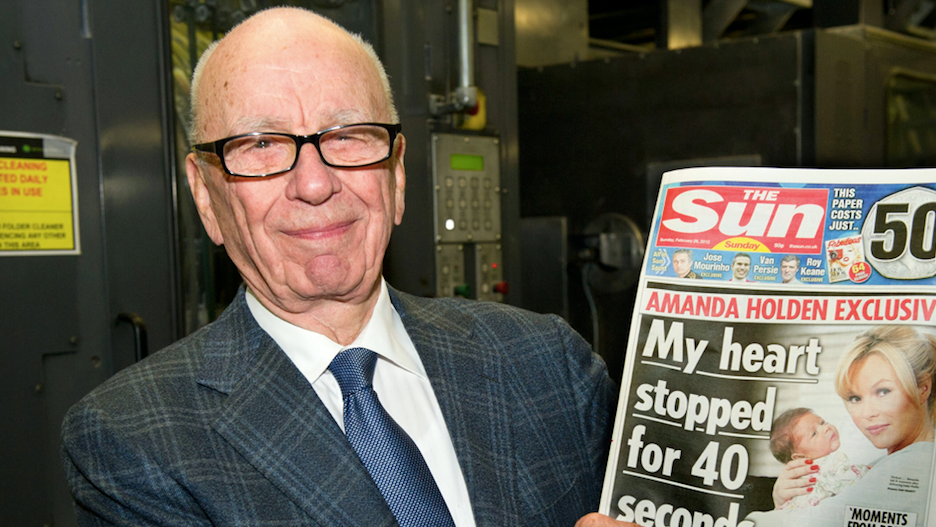 Rupert Murdoch’s News Corp. has written the value of The Sun down to zero, according to accounts published Friday.

The decline of the one-mighty British paper’s valuation is a sign of the damage caused to print media by the COVID-19 pandemic and the increasing digitization of news. According to the Financial Times, the Sun’s turnover plummeted “£324m in the financial year to June 2020.” In American dollars, that’s about $457 million.

According to Bloomberg, the Sun was the U.K.’s most widely read paper for four decades, but the Daily Mail took that spot last year.

Friday’s news also revealed that the company increased the financial amount set aside for legal provisions associated with accusations of phone hacking. The amount is now up to £52 million. In 2019, it was £27 million. (Here is a timeline of News Corp.’s phone-hacking scandal.)

Representatives for News Corp. did not respond to requests for comment.