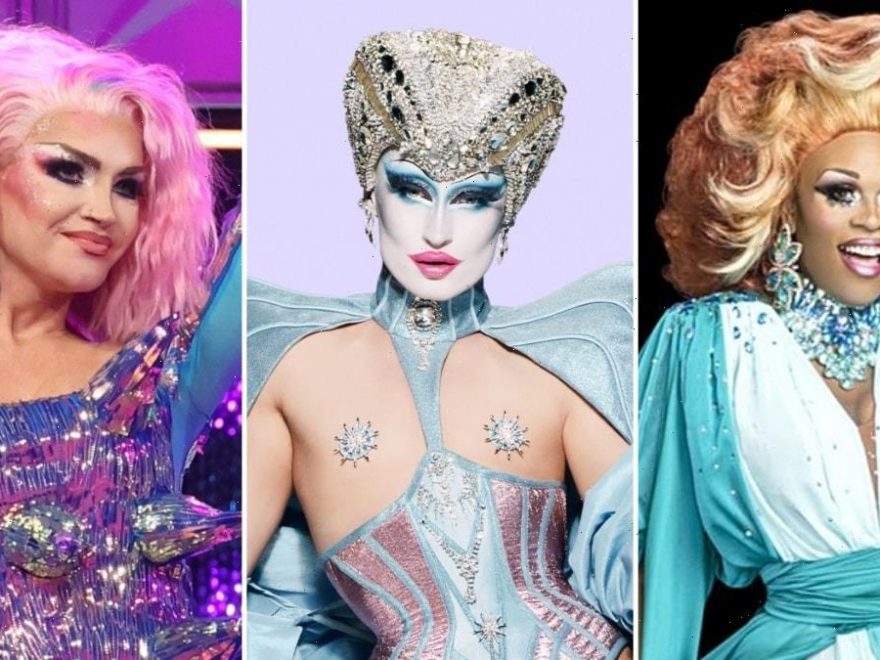 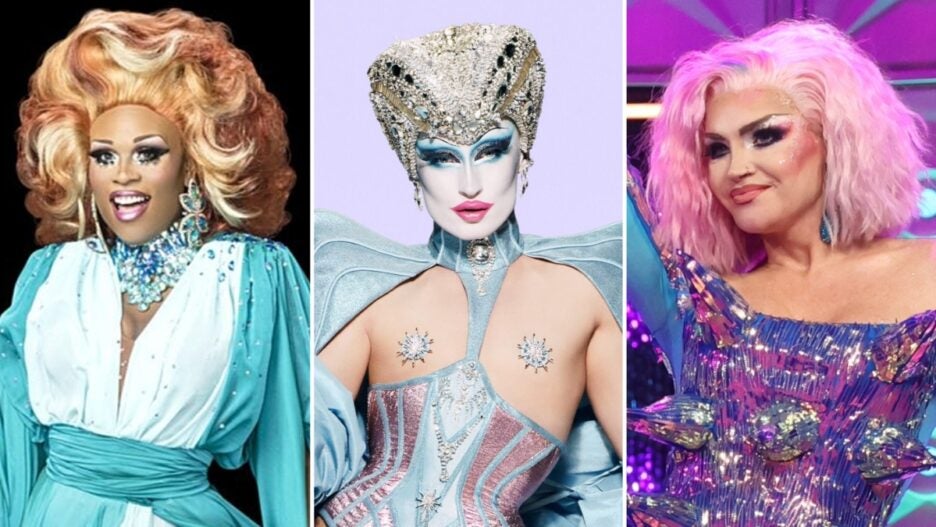 Click through to see all the trans queens that have competed on “RuPaul’s Drag Race” and its “All Stars” editions. The queens are ordered by the season they competed in, not necessarily when they came out as trans.

After initially competing as Sonique in Season 2, she decided to go by her real full name, Kylie Sonique Love on “All Stars” 6, saying “you only do additions, never subtractions.”

Carmen transitioned after competing and has since become a famous model and trans activist.

Stacy, a self-proclaimed “country queen,” won the Snatch Game in her season portraying Mo’nique’s character from “Precious.” She also made a cameo in All Stars 4, though she has never competed in an All Stars edition.

Lashauwn was one of three queens from her season that transitioned afterwards, the other two being Jiggly Caliente and Kenya Michaels.

Jiggly initially competed on Season 4 and returned for All Stars 6 after transitioning. She also got new teeth and slimmed down between her stints on the show.

Kenya Michaels, a petite (5’0) Puerto Rican queen, was a fan favorite known for her beauty and high energy.

Monica tearfully revealed that she was in the midst of transitioning after receiving a critique for being “sad” and off her game. She survived being in the bottom 2 that week but was eliminated the following week.

Laganja, best known for her werk room death drop, is the latest queen to come out as trans. She made her announcement in June 2021.

Gia competed in Season 6 before transitioning and appearing in All Stars 4 as a transgender woman.

As previously mentioned, Peppermint is the first contestant to enter “Drag Race” as a transgender woman. She made it to the finale of Season 9, losing out to eventual winner Sasha Velour.

Gottmik made history as the series’ first transgender man. With edgy looks and polished make-up skills, Gottmik made it all the way to the top 4.