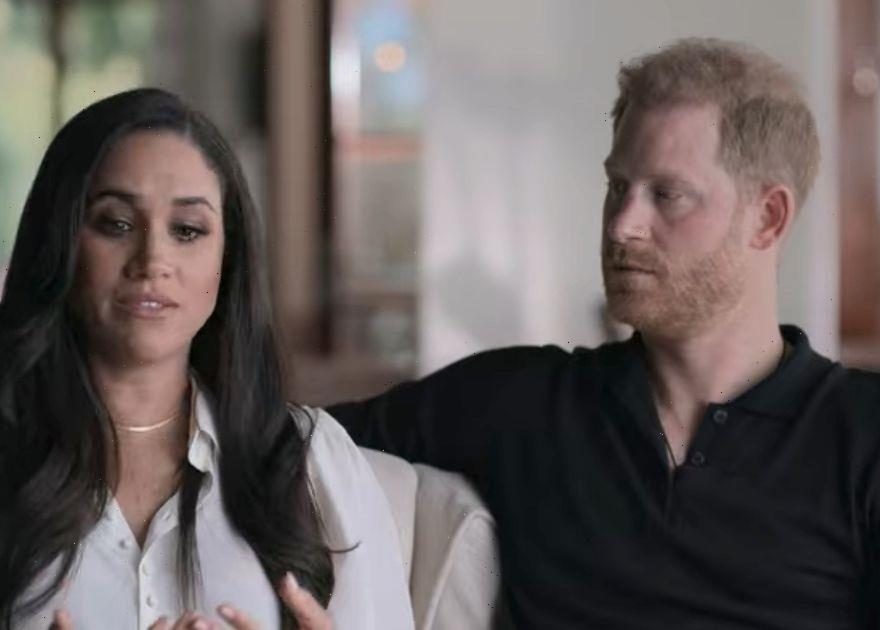 Buckingham Palace and and Kensington Palace have declined to comment on the Duke and Duchess of Sussex's latest explosive episodes of their Netflix documentary series, it has been revealed.

Journalist Omid Scobie confirmed the palace's response on Twitter, as he wrote: "As was the case last week, both Kensington Palace and Buckingham Palace say they will not be commenting on today’s final episodes of Netflix’s Harry & Meghan."

The first three episodes, dropped last Thursday, proved to be jam-packed with bombshells, with Harry saying the Palace told him to remain quiet about how Meghan was treated and the Duchess’s mum, Doria Ragland, speaking out for the first time.

Amid their release, Royals including King Charles, Prince William and Kate Middleton have adopted a ‘Keep calm and carry on’ approach, declining to officially comment on any of the Sussexes’ claims and maintaining business as usual.

On Thursday night, the Royals will assemble at the Princess of Wales' Together at Christmas carol service at Westminster Abbey, which will be screened on ITV on Christmas Eve.