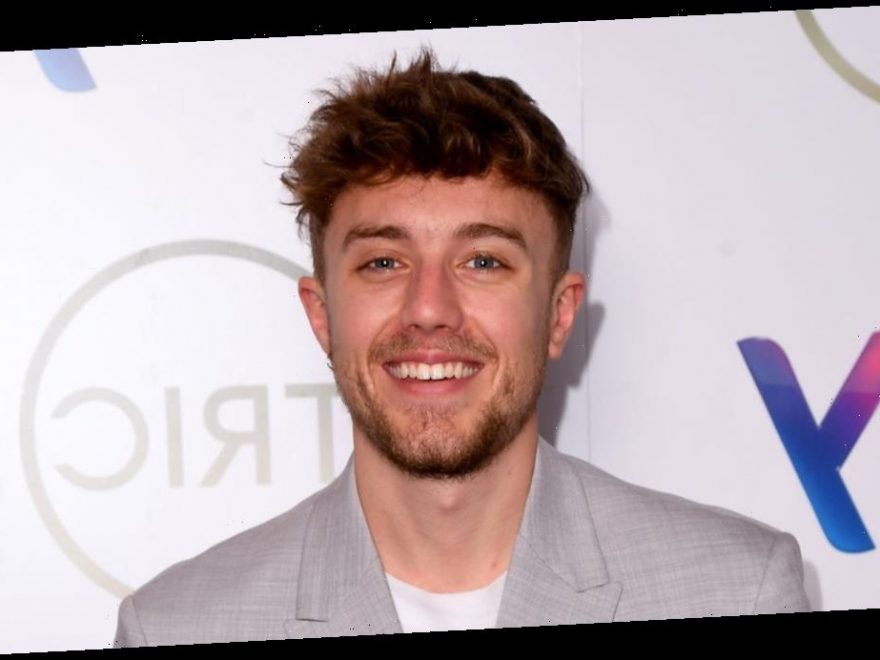 After suddenly losing his best friend and colleague Joe Lyons in August last year, Capital Radio presenter Roman Kemp has opened up about his own mental health battle.

It comes ahead of the release of his new documentary, Roman Kemp: Our Silent Emergency.

The hard-hitting and timely show tackles the growing mental health crisis amongst young men in the UK. “This is a project that I wanted to do for a long time,” Roman tells OK!, before admitting that he too had been keeping his feelings hidden.

“I’d been doing what I was telling other people not to do,” he reveals. “I was very firmly of the belief that if I told everyone the extent of my own mental health issues – from the age of 15, going on antidepressants, keeping it going now… I still take a tablet every day – that I would be told 'You're a privileged kid, you're someone who shouldn't feel this way, etc, etc, etc.’”

Roman is the son of actor and musician Martin Kemp and singer Shirley Kemp. In the documentary, he reveals that he takes antidepressants. “I’ve taken this tablet for 12 years,” he explained.

“They help me massively. They make my mood normal. They make me feel normal. They stop me from worrying about things that are in my head. When that worry takes over – that’s when it gets too much for me.

“I’m not ashamed to say I have my own issues,” said Roman. “One in 5 people in the UK will have suicidal thoughts at some point in their life and I don’t think there should be a stigma around that.

Roman also opens up about his own experience in the documentary. “There was one day, a year before Joe died, when I was at my lowest,” he says.

“I just got caught out by my own brain on everything. How I look, what I was doing wrong work wise, am I doing my job because of who my dad is, am I being a good boyfriend. All these pressures just came on top of me.

“The only thing I could do was go to the floor on my knees with my hands around my head,” he recalls. “I remember saying to myself, ‘What’s the point? Why am I carrying on?’”

Thankfully, Roman called his mum – who he tells us is his biggest supporter – and the situation was diffused. However, in the show, Roman opens up to Shirley for the first time about how it could’ve been so different.

“I never explained fully how bad things got that day,” he tells her. “That day I thought about going to the train station and jumping in front of a train.”

Three quarters of all suicides in the UK are by men. In making this documentary and opening up about his own mental health battle, Roman hopes to encourage people who are feeling low to speak out and those around them to reach out.

“I know first hand how badly your brain can hurt you. Not only that, I’ve lost my best mate who showed zero signs of anything being wrong. I couldn’t just sit and do nothing.”

“Don't expect your friends to come to you with their problems,” Roman tells us. “You need to be the person to pick up the phone because you have no idea.” He trails off. “The horrible harsh reality that I found is that you would do anything to have that person back again. I wouldn't wish that on anyone. The reality of it is so horrendous, that it's worth doing.”

Roman Kemp: Our Silent Emergency will air on Tuesday 16th March on BBC Three and 9pm on BBC One.

If you, or anyone you know is struggling, Samaritans are available, day or night, 365 days a year. Call them free on 116 123, email them at [email protected], or visit samaritans.org to find your nearest branch.