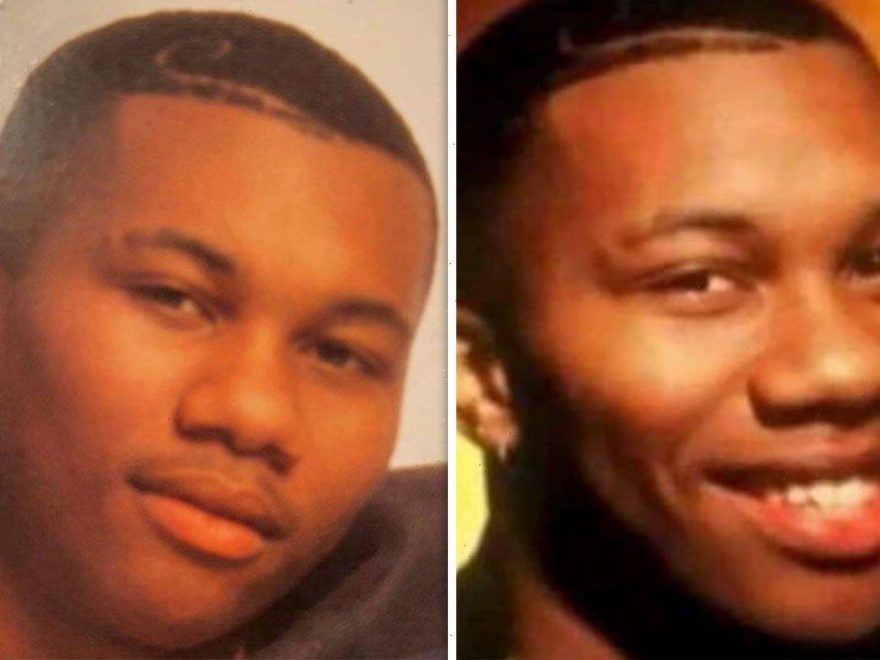 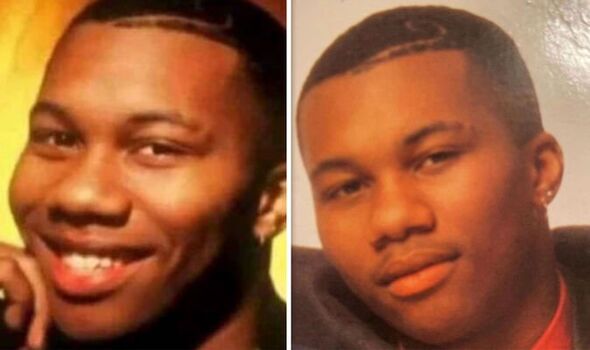 Roderick ‘Pooh’ Clark, who starred in R&B band Hi-Five, has died at the age of 49. The singer suffered from complications due to an infection that had spread through his body over the years, and he also had pneumonia.

According to his bandmate, Marcus Sanders, Roderick was in a car crash in Florida 30 years ago, and it left him paralysed from the neck down.

Marcus said Roderick developed an infection which slowly spread through his body over the following years.

He had reportedly been in and out of the hospital several times before he died.