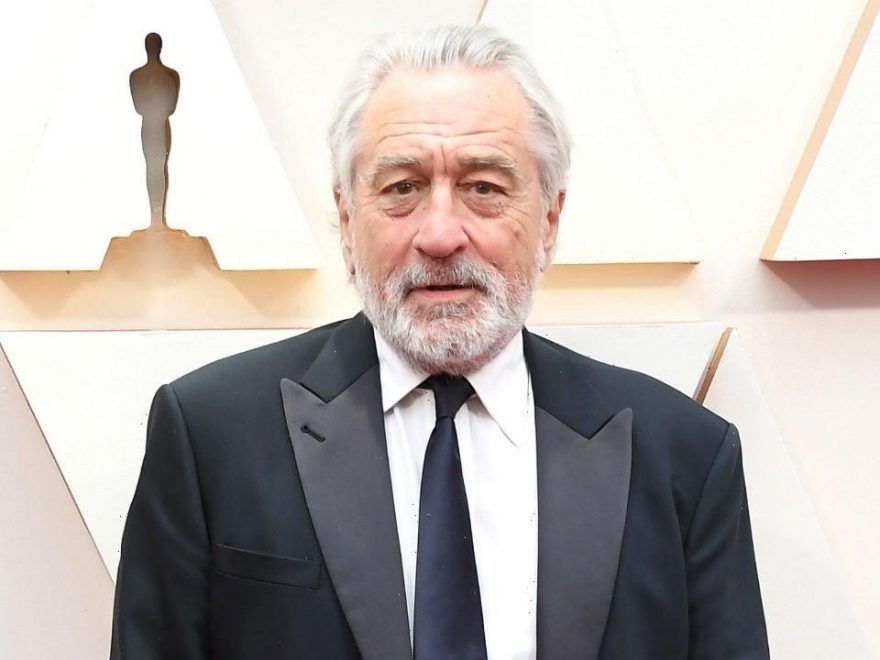 Robert De Niro is recovering after suffering a leg injury.

According to multiple reports, the 77-year-old actor suffered “a mild leg injury” while on location in Oklahoma for his upcoming movie, Killers of the Flower Moon. Details on the injury’s cause and severity have yet to be released. ET has reached out to De Niro’s rep for comment.

According to TMZ, the film will move forward as scheduled and there will not be delays at this time, as De Niro has already shot the scenes needed at this point in production.

The Apple Original film, directed by Martin Scorsese, also stars Leonardo DiCaprio, Jesse Plemons and Lily Gladstone. Based on David Grann’s nonfiction book “Killers of the Flower Moon: The Osage Murders and the Birth of the FBI,” the film follows a series of murders that took place in Oklahoma in the 1920s.

For more on the two-time Oscar winner, watch below.