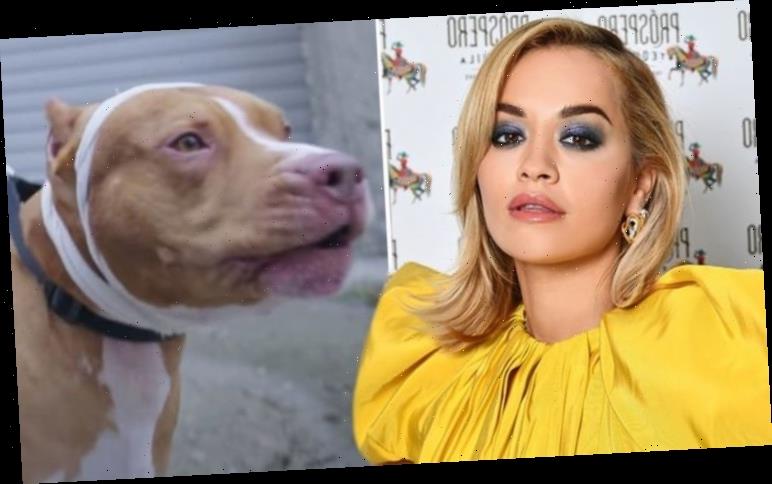 The Focus on Animal Law group (FOAL) and PETA have slammed celebrities for glamourising the cruel practice of dogs’ cropped ears after one was spotted in Rita Ora’s new music video. The singer is seen walking past a masked extra holding the pit bull with cropped ears on a lead.

Leading veterinary bodies and charities have backed a new petition for the Government to put a stop to all the legal loopholes that allow ear cropping.

FOAL co-director Jordan Shelley, who launched the campaign, expressed his disappointment at the dog being featured in Rita’s video.

He said: “The use of mutilated dogs in the media is playing a huge role in the normalisation of ear cropping and the rise in cropped dog ownership.

“Alongside our call to the Government to ban the importation of cropped dogs, we urge everyone with a platform and media reach to no longer share any images of cropped dogs unless specifically for the purposes of education and rehoming,” he added to The Sun. 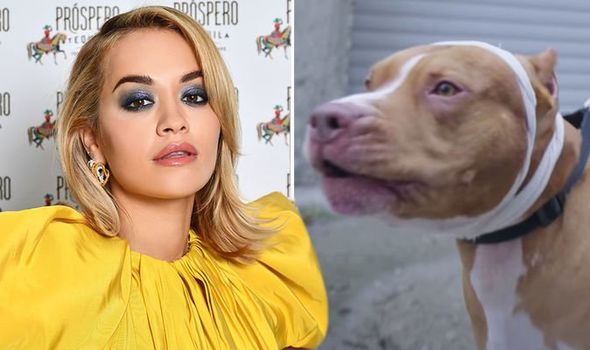 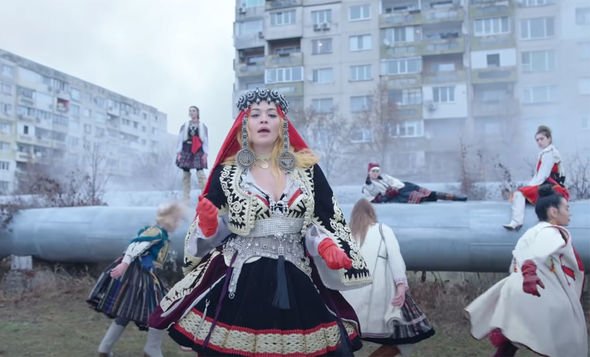 He went on to say this approach could help stop “the glamourisation and normalisation of this unnecessary painful cosmetic procedure”.

PETA’s Director Elisa Allen has also called for a ban on the importation of dogs with cropped ears.

She said an enforced law could send a strong message that “maiming dogs for vanity is unacceptable”.

Explaining more about the cruel practice, she added to the publication: “Dogs’ ears are there for a purpose, and they need to use them like directional antennae. 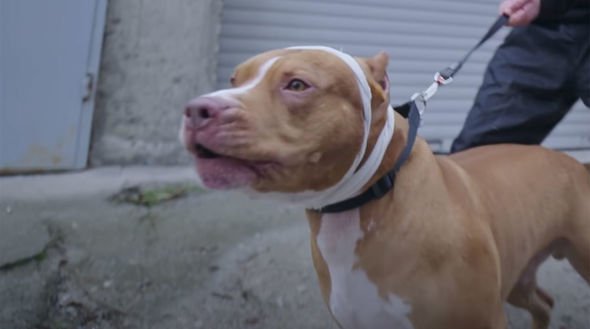 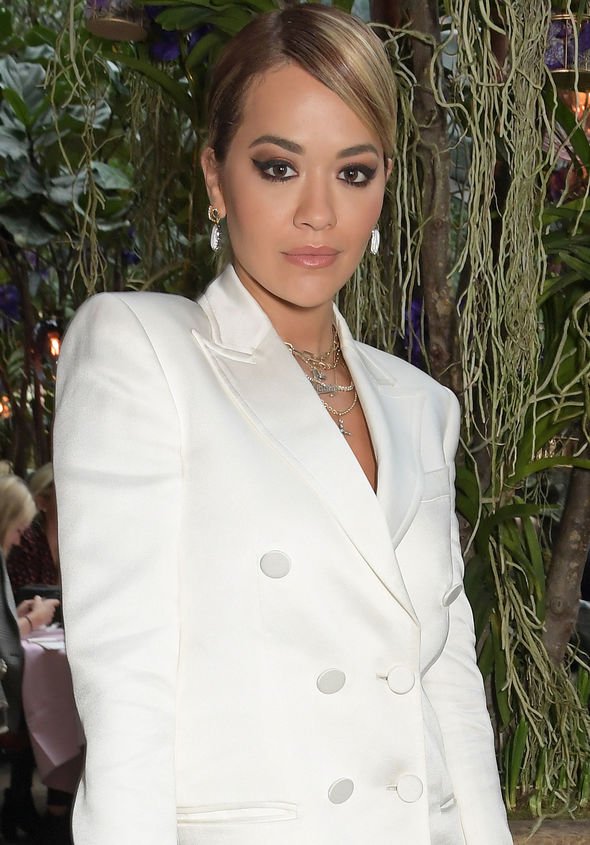 “Ear cropping is a painful mutilation that is most commonly used by dogfighters to prevent an opponent from grabbing the ears – it has no place in a civilised, humane society.”

She added that the procedure involves “cutting off the majority of the dog’s enervated, extremely sensitive ear”.

This can affect a dog’s hearing, its way of communicating and its body language.

Ear cropping is illegal in England and Wales, unless it is carried out for medical reasons.

It is currently not illegal to import those who have already been mutilated from other countries.

Express.co.uk has contacted a representative for Rita and PETA for comment.

It’s not the first time Rita has sparked backlash in recent months.

In February, she flew to Australia and quarantined for two weeks for her stint as a coach on The Voice.

Australia’s Labor Party blasted the Government’s decision to allow Rita into the country while almost 40,000 Australians were stranded overseas due to the coronavirus pandemic.

There are still 40,000 Australians stranded overseas.

“Every celebrity who takes up a place in quarantine is a place denied to a stranded Australian.”