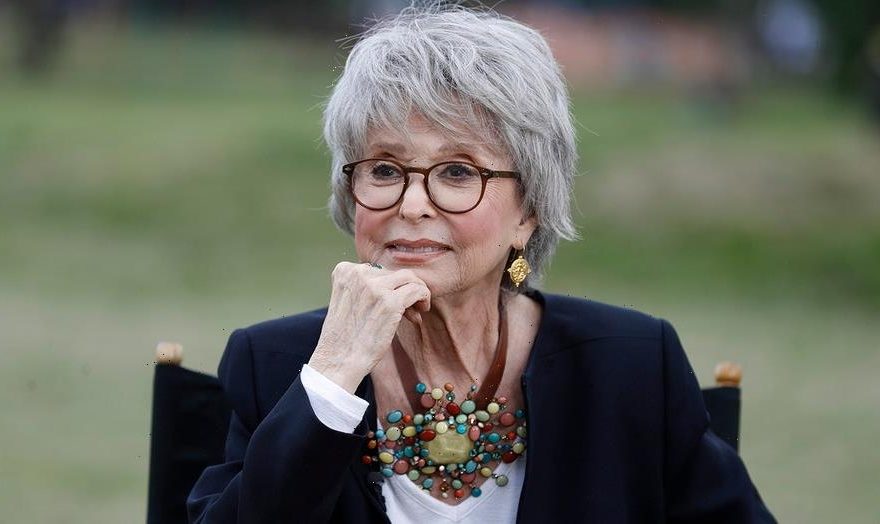 Rita Moreno issued an apology to the Afro-Latino community after defending “In The Heights” creator Lin-Manuel Miranda over colorism criticism.

The 89-year-old EGOT winner’s contrition comes after appearing on “The Late Show with Stephen Colbert” Tuesday where she revealed that she was “upset” about the criticism Miranda was facing for the lack of representation in ‘In the Heights.” Specifically, people feel he omitted dark-skinned Afro-Latino people who make up a significant portion of the Washington Heights neighborhood in New York City where the film takes place. Miranda issued a heartfelt apology on Twitter prior to Moreno’s interview in which he promised he’d endeavor to do better.

The “West Side Story” actress, whose recent documentary “Rita Moreno: Just a Girl Who Decided to Go for It” was produced by Miranda, caught backlash for being dismissive of the criticism during her late-night appearance. This prompted her to take to Twitter to apologize.

“I’m incredibly disappointed with myself,” she began. “While making a statement in defense of Lin-Manuel Miranda on the Colbert Show last night, I was clearly dismissive of black lives that matter in our Latin community. It is so easy to forget how celebration for some is lament for others.”

She continued in a follow-up tweet: “In addition to applauding Lin for his wonderful movie version of In The Heights, let me add my appreciation for his sensitivity and resolve to be more inclusive of the Afro-Latino community going forward.  See, you CAN teach this old dog new tricks – RITA.”

“You can never do right, it seems,” she told the host. “This is the man who literally has brought Latino-ness and Puerto Rican-ness to American. I couldn’t do it. I’d love to say I did but I couldn’t. Lin-Manuel has done that really single-handedly.” 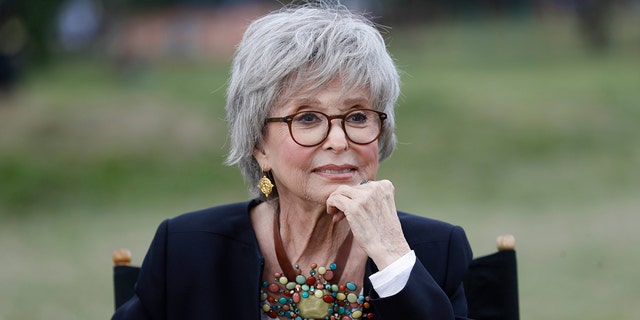 Rita Moreno issued an apology after defending Lin-Manuel Miranda over colorism criticism for ‘In the Heights.’
(John Lamparski/Getty Images for Tribeca Festival)

Colbert asked if she felt the criticism about colorism in “In the Heights” was unfounded, or if targeting someone like Miranda about it was what made her upset. Moreno responded by noting that the Latino community comes in many different colors and suggested calling for full representation when there was previously none may hurt efforts to see more in the future.

“Well, I’m simply saying, can’t you just wait a while and leave it alone?” she said. “There’s a lot of people who are Puerto Rican who are also from Guatemala who are dark and who are also fair. We are all colors in Puerto Rico. This is how it is. It would be so nice if they hadn’t come up with that and left it alone, just for now. They’re really attacking the wrong person.”

For his part, Miranda’s first public reaction to the criticism was to issue a lengthy statement on Twitter acknowledging that he “fell short” in the casting for “In The Heights” but noted that he’s torn between being proud of what he created and truly hearing the calls to do better in whatever comes next.