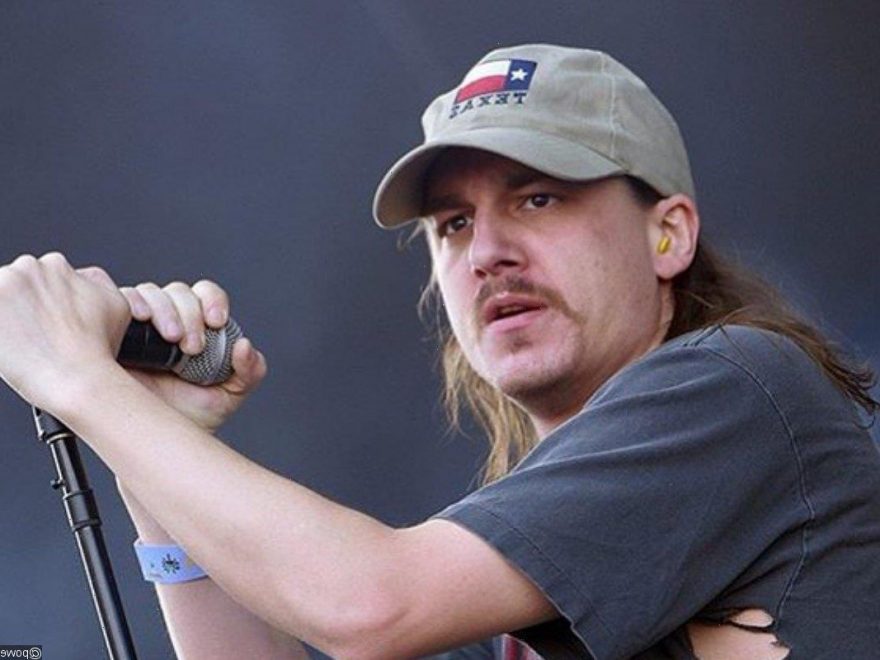 The death of the Power Trip frontman, who died in August 2020 at the age of 34, has been ruled an accident as his autopsy report mentions his ‘history of Xanax abuse’ and ‘history of depression.’

The thrash metal singer passed away last year, aged 34. While no cause of death was given at the time, Power Trip collaborator Ice-T hinted in an interview with Stereogum in December that it was opioid-related.

And now an autopsy report from Dallas County Medical Examiner’s office has confirmed that Gale’s death came about due to an overdose of the powerful synthetic opioid.

According to the report, Gale died from pulmonary oedema – excess fluid in the lungs – as a result of the “toxic effects of fentanyl.” He was found “unresponsive on the floor at home,” and his blood contained 22.5ng/mL (nanograms per milliliter) of fentanyl, way over the recommended amount for anesthesia and analgesia.

The autopsy also referenced the singer’s “history of Xanax abuse” and “history of depression,” but ultimately declared his death an accident.

Gale passed away on August 24, 2020. Confirming his sudden passing was his thrash metal band via their official Twitter account. “It is with the greatest of sadness we must announce that our lead singer and brother Riley Gale passed away last night,” they stated.

“Riley was a friend, a brother, a son,” his band continued remembering him. “Riley was both a larger than life rock star and a humble and giving friend. He touched so many lives through his lyrics and through his huge heart. He treated everyone he met as a friend and he always took care of his friends.”

Gale was not the first celebrity to have died of fentanyl overdose. Prince, Lil Peep, Tom Petty, Slipknot‘s Paul Gray and 3 Doors Down guitarist Matt Roberts were also among those.