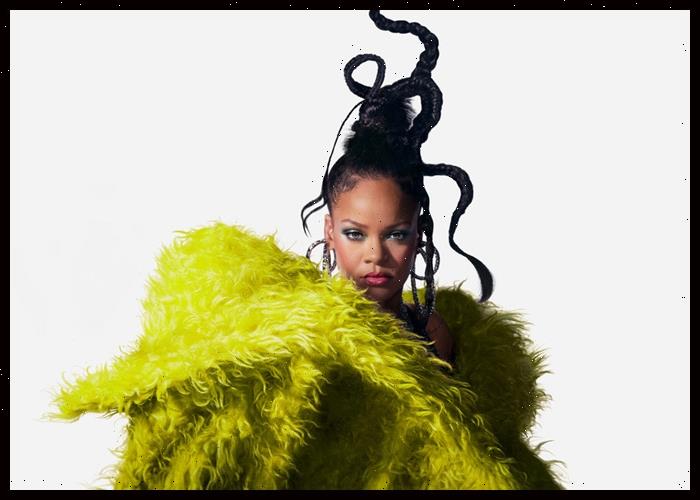 Rihanna, who is set to perform the Super Bowl Halftime Show on February 12 at State Farm Stadium in Glendale, Arizona, recently shared a trailer for the show.

The short clip shows Rihanna step into the spotlight with sound bites of fans playing in the background.

“We’ve waited for you,” one fan could be heard saying in the video, with another voice saying that it has been over a whopping 2,000 days since she last performed live.

“RiRi, where have you been?!” another fan says later before she makes a shushing gesture.

The short clip ends with a snippet of “Needed Me,” a song off her eighth studio album, Anti.

“We are thrilled to welcome Rihanna to the Apple Music Super Bowl Halftime Show stage,” Seth Dudowsky, NFL Head of Music, added in his own statement. “Rihanna is a once-in-a-generation artist who has been a cultural force throughout her career. We look forward to collaborating with Rihanna, Roc Nation and Apple Music to bring fans another historic Halftime Show performance.”