The Caribbean singer has long held her title as one of America’s most legendary pop sensations.

But now it seems that Rihanna has packed her bags and moved over the United Kingdom for a change of scenery.

In an interview with The New York Times Style Magazine, the 31-year-old broke the news that she has been living in London for the past few months.

She apparently moved to the British capital in a bid to be closer to her team, who have just created her brand new Fenty clothing line.

In December, she put her house in Los Angeles, California, on the market for over 7million US dollars.

The singer revealed that her favourite thing about living in the UK was “walking around the block”.

Since relocating, she has tried to keep a low profile: “When I go walking, I try to keep it a little incognito.”

Though it’s unknown where exactly in London she is based, she gushed about a “cute little Jamaican market near where I live right now”.

The news made complete sense for a few eagle-eyed Instagram users who had spotted a Sainsbury’s shopping bag one of her more recent snaps. 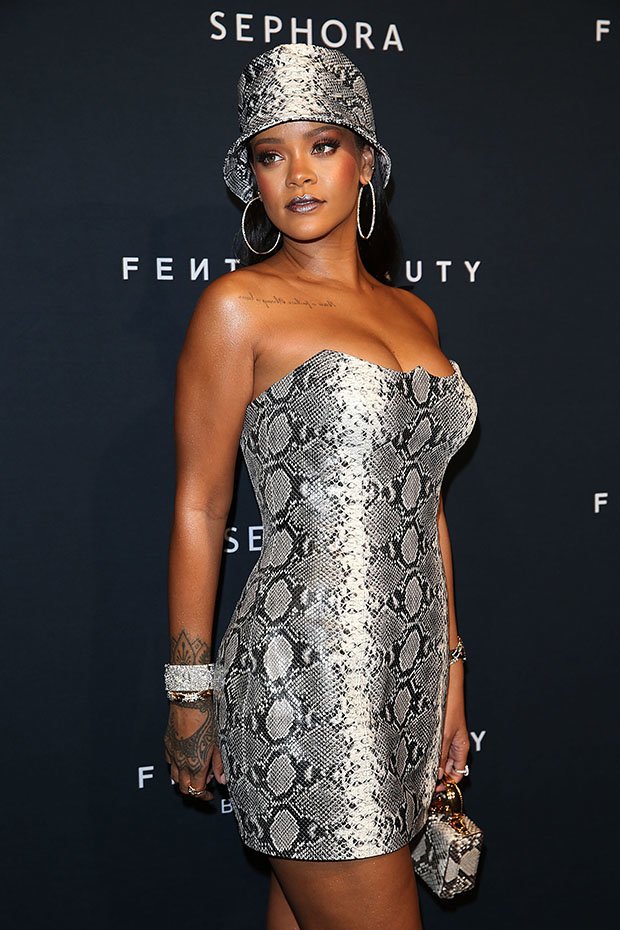 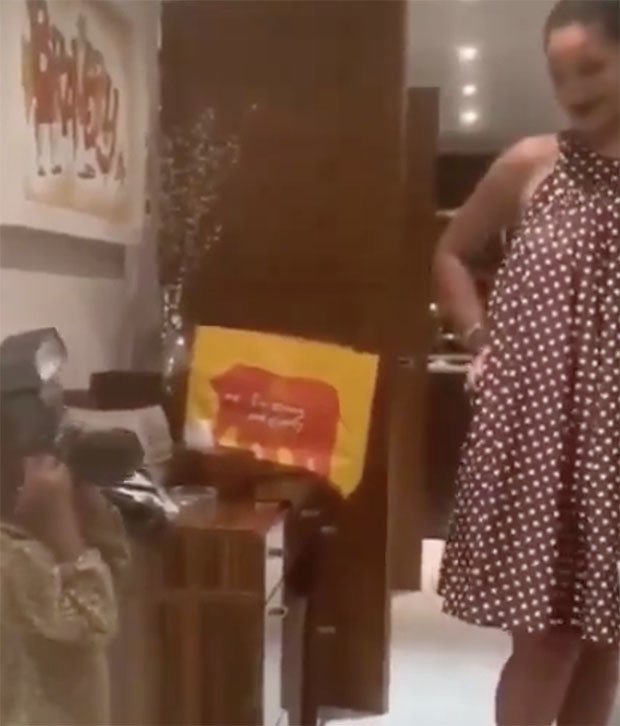 On Twitter, her fans went into meltdown with news that she had become a bonafide Londoner, clearly excited at the prospect of running into her around the city.

One said: “So Rihanna has been living in London and I’m only finding out now?”

A second added: “Rihanna lives in London? I didn’t know I was this close to the queen. I’ve breathed the same London air as her!”

And a third chipped in: “London is not worthy of Rihanna!”

Things are heating up for the Umbrella hitmaker, following the massive success of her Fenty beauty and lingerie lines. 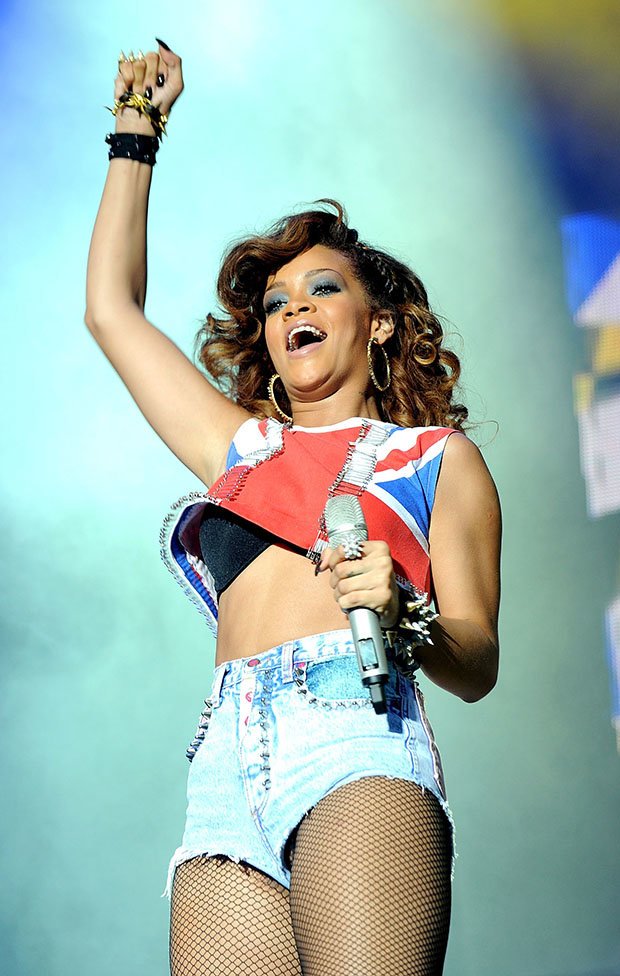 Dipping her toes into the fashion design industry, her brand new clothing line is expected to prove just as popular.

Set to go live at the end of this month, her first-ever collection was designed in collaboration with LVMH (Moët Hennessy Louis Vuitton).

The fashion label will make its debut at a pop-up shop in Paris on May 24, before going on sale online on May 29.