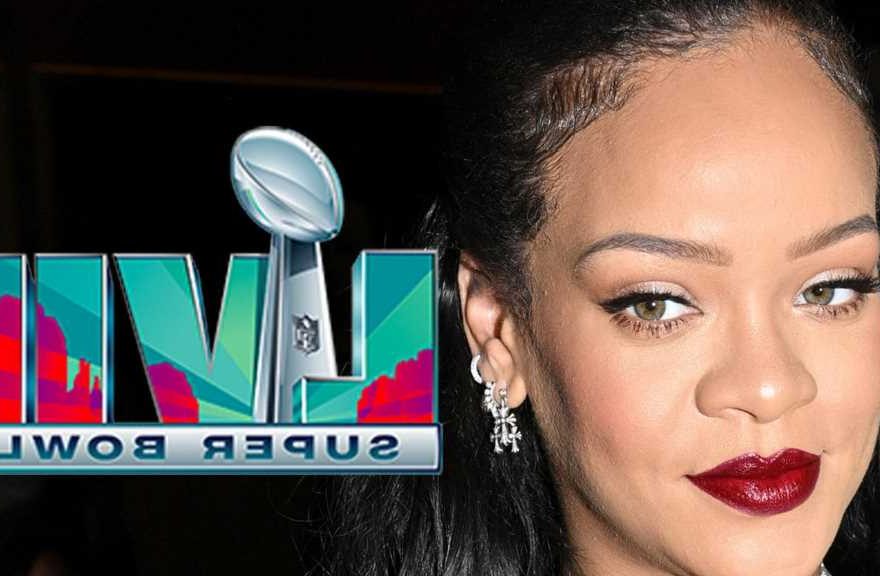 The Super Bowl Halftime Show could be lit beyond words, because TMZ has learned the NFL and Roc Nation have been in talks with Rihanna to headline.

Sources with direct knowledge tell TMZ … there have been multiple discussions with Rihanna and her team. We do not know if she’s a firm go, but our sources say the NFL may reveal who they’ve locked up as early as Sunday afternoon via tweet.

Rihanna makes a lot of sense, because she’s a Roc Nation artist, so it’s an easy call for Jay-Z.  BTW, Rihanna has been teasing her new music for more than a year, and if she’s ready to release it there’s no better platform than the Super Bowl Halftime Show.

We’re told there have also been discussions with another performer, but it’s not either/or — in other words, there would be at least 2 performers on stage.

It’s interesting … Rihanna turned down an offer to headline at the 2020 Super Bowl Halftime Show because of her opposition to the way Colin Kaepernick was treated by the NFL.

TMZ broke the story … the NFL asked Taylor Swift months ago to headline the Halftime Show, but she took a pass.

We’re told she’d like to do the Super Bowl, but only after she rerecords all 6 of her early albums, and she’s only rerecorded 2 so far.