BAZAAR.com is a leading authority on all things royals—and we’re ready to spill the tea. Our host, comedian, and social media sensation Rickey Thompson, is breaking down the latest and greatest happenings inside and out of Buckingham Palace in our new series, Royal Tea.

In our second episode of Royal Tea, host Rickey Thompson is breaking down one of the more complex topics within the monarchy: the tangled web of Queen Elizabeth II’s massive family tree. Also, if you haven’t watched the first episode yet, get your act together and do it now.

Who is the queen married to and how long have they been together? How many children, grandchildren, and great-grandchildren? does she have? Who will ascend to the throne next? Thompson serves up the real tea with all your most pressing questions about the people who make up the royal family.

He also weighs in on two hotly-debated topics: Would you rather Prince Harry or Prince William? And who does Prince George resemble the most?

Lastly, Thompson discusses widespread and downright perplexing rumors circulating the monarchy, including the surprising royal who has a “cracking bod” and, as always, our favorite memes.

Watch the video above to catch Thompson spilling the tea and satisfying your interest in all things royal. Don’t forget to subscribe to BAZAAR’s YouTube channel so you never miss an episode of Royal Tea with Rickey Thompson, Go To Bed With Me, This Look is Money, Little Black Book, Heel Hunters, and Food Diaries. 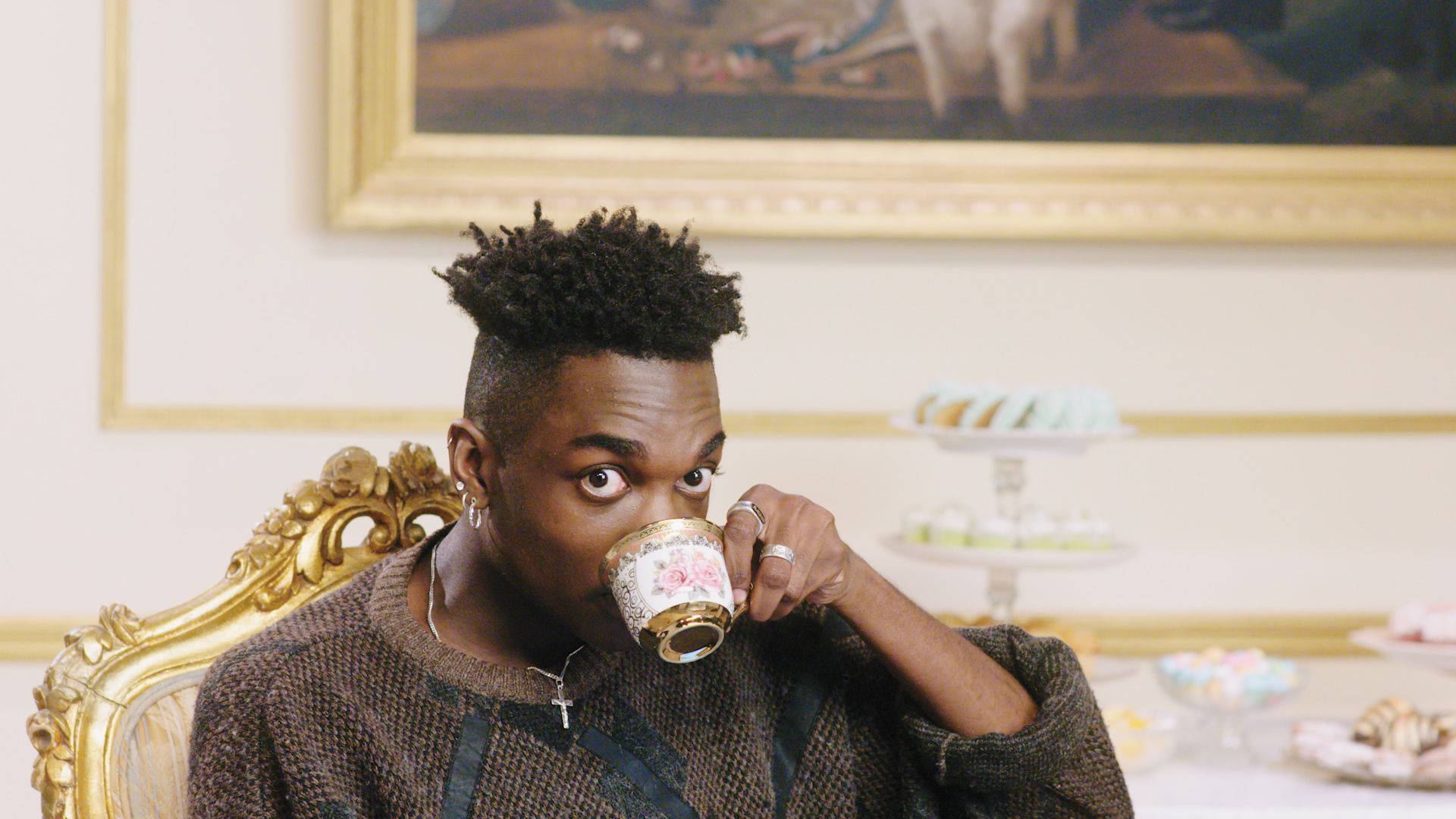