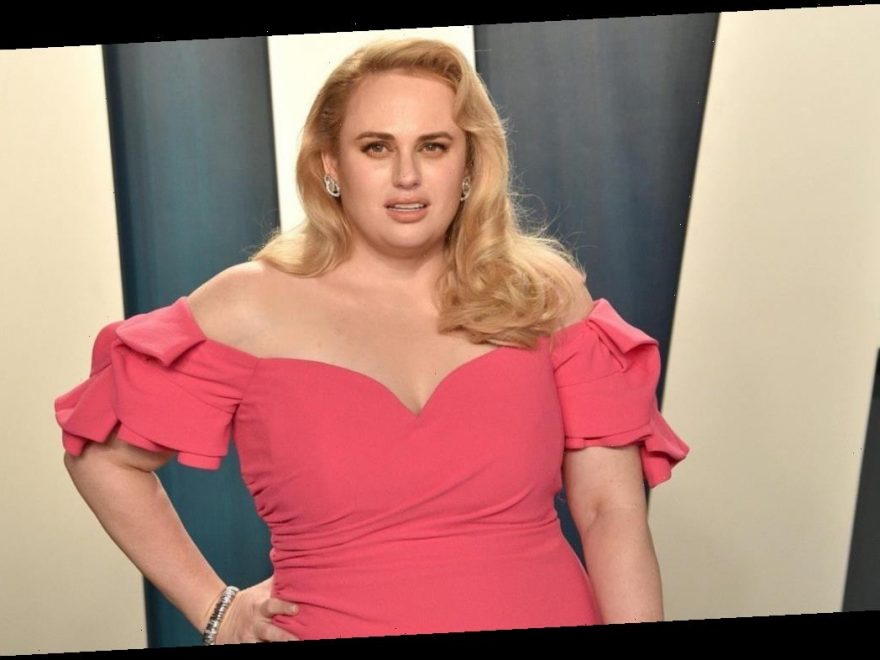 Rebel Wilson is revealing a scary incident that happened to her while she was traveling in Africa.

The 40-year-old actress appeared on Sky One’s travel show, Straight Talking, with host Ant Middleton, and said she was once kidnapped while with a group in the rural African country Mozambique. Wilson said their vehicle was taken over by men with guns.

“We were on this cattle truck and these men came on another truck with a lot of guns,” she said, via The Daily Mail. “[They pulled up beside us] with the big guns and they were like, ‘Yeah, you’ve got to get off your truck.'”

The terrifying ordeal didn’t stop there. Wilson said they were taken to a house and held overnight, noting that the house was “in the middle of nowhere.”

“They sat us down, and I said, ‘Everybody link arms,’ because I was petrified in the night that they might want to take one of the girls or something,'” she recalled.

“I felt like I was very good in the crisis,” she added. “I was like a team leader.”

Luckily, Wilson and her group were not harmed and were allowed to leave in the morning.

“We didn’t ask any questions,” she said. “We just got back on that truck and got out of there and crossed the South African border a few hours later.”

“I think maybe those guys, maybe, used us to smuggle illegal things in the bottom of the truck,” she added.

On a far less serious note, Wilson has recently been an open book with her fans about her journey to be healthier. Last month, she shared she’s lost more than 61 pounds and that she reached her weight loss goal by working out six days a week and watching her calories. Watch the video below for more on her “Year of Health.”