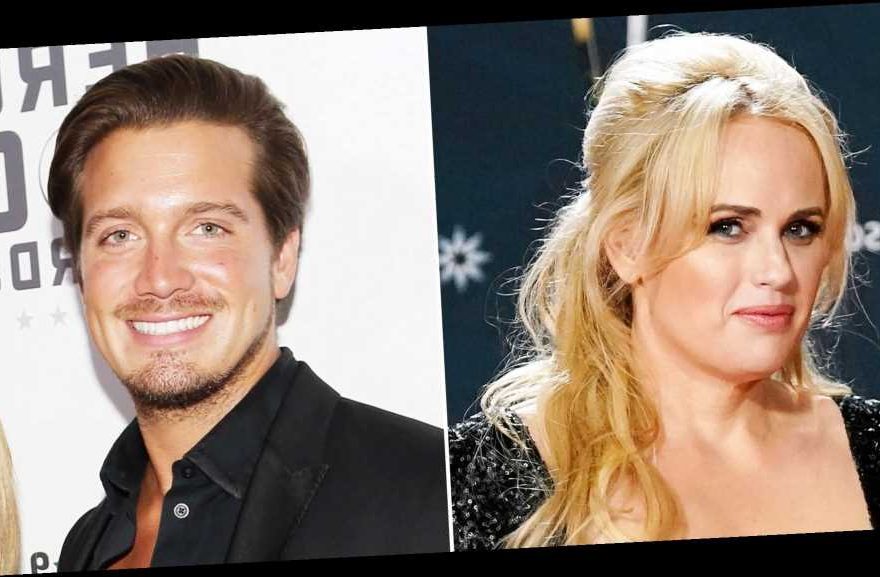 All good! Rebel Wilson finally spoke out about her split from boyfriend Jacob Busch, revealing how she’s coping with being newly single.

The Pitch Perfect star, 40, admitted in a Friday, February 12, interview with Extra that it hasn’t been easy.

“Any kind of breakup is hard and not ideal. … I feel like, I don’t know if it’s turning 40 or coming into your own. … I feel in a really good place,” she told the outlet.

Wilson explained that the relationship had “run its course,” adding that she’s keeping busy with work in the aftermath. “I am so busy with work, doing [my competitive dog grooming show] Pooch Perfect now, and I have three movies to shoot after this,” she shared.

Rebel Wilson and Jacob Busch: The Way They Were

The Isn’t it Romantic star and Busch made their romance public when they appeared on the red carpet together at the Monte-Carlo Gala for Planetary Health in Monaco in September 2020.

Earlier this month, a source revealed to Us Weekly that the Australia native broke up with her Anheuser-Busch brewing company heir boyfriend via text. Busch, 29, was said to be having a hard time dealing with the breakup.

“They went to Aspen right before the holidays and had a blast. Then, he left for Florida to be with his family, and he invited her because he really wanted her to meet [them] but she never committed to doing that,” the insider said. “They talked all throughout the holidays and had excellent communication, but then, all of a sudden, she got really quiet and broke up with him via text message about two or three weeks ago.”

The source told Us Busch was “really upset” about the split, calling it “very hurtful.” They maintained, however, that he had “no ill-will toward her.”

Busch has “been crazy about [Wilson] ever since 2019,” the insider noted. “They would get together on and off throughout the years. They maintained their friendship and then became boyfriend and girlfriend in late summer.”

Rebel Wilson’s Transformation Through the Years

Wilson appeared to confirm her split from Busch on Instagram ahead of the 2021 Super Bowl, posting a photo of herself and using the hashtag “#single-girl-heading-to-Super-Bowl!” A second source told Us the post wasn’t easy for Busch to see, as he was seeking “full closure on why she decided to break up with him to begin with” at the time.

“He’s at a loss for words right now. He feels blindsided. He’s still taking it in. He really thought she was going to be his life partner,” the insider said. “He was trying to make amends since he received the text, and then today when he saw the post, that’s [when] he realized they were officially over.”