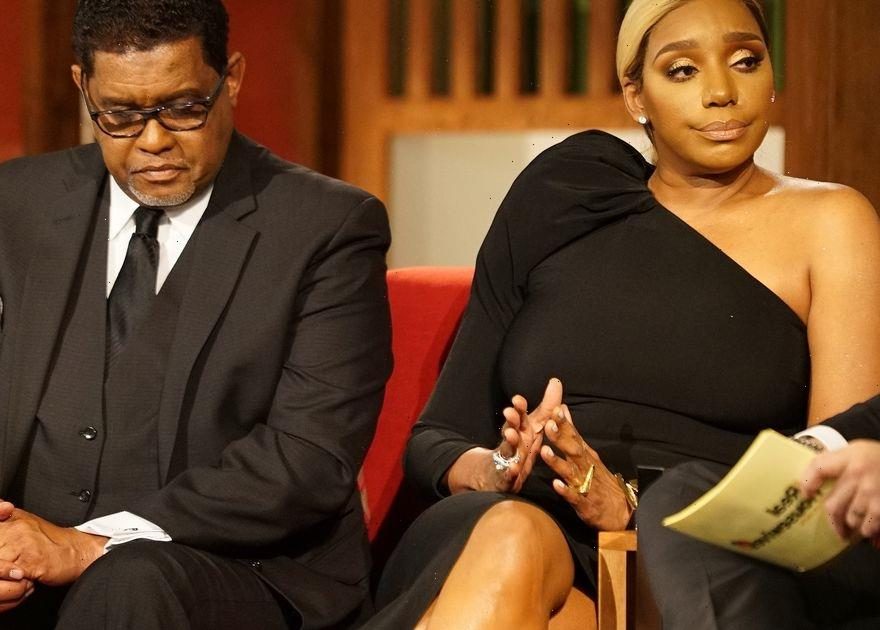 Nene, 53, made the announcement at the club she owns in Georgia called The Linnethia Lounge and called for customers to "give us some respect" and "love", in a video shared on social media.

The reality star took the microphone in the nightclub after she was branded "rude" for not wishing someone a happy birthday.

She then addressed the incident and opened up on her 67 year old husband's health battle. Nene explained: "My husband is transitioning to the other side and is not able to say happy birthday to you guys."

She then appeared to speak directly to the group that criticised her as she said: "Real truth is you're rude, you don't know what we're dealing with right now.

Nene then added: "My husband is losing his life right now."

Clubgoers then shared their sympathy towards Nene and Gregg as they can be heard reacting to her announcement.

The RHOA star then ended the speech by saying: "My husband will not be here in the next couple of days."

Later, Nene took to Instagram to share an image which simply read "broken" followed by a praying hands and broken heart emoji.

She didn't add a caption to the image as she shared it with her 3.7million followers.

Celebrity friends and fans shared their well wishes to Nene and her husband in the comments.

Rapper Trina said: "Praying heavy for you and your family".

While Brandy simply commented with a string of praying hands emojis. And Nene's Real Houswives cast mate Cynthia Bailey added: "So saddened by this news. Sending you and your family love, support and prayers."

RHOA star Porsha Williams penned: "Praying for you all during thus difficult time".

Gregg was diagnosed with stage three colon cancer in 2018 but had appeared to be recovering.

In June, Nene revealed Gregg's cancer had returned and asked fans to "pray for Gregg".

Speaking in an Instagram live video at the time, Nene revealed: "Gregg is so so. He’s in the hospital.

"He’s been in the hospital, tomorrow will be a week. I haven’t really talked about that. This is the first time I’m saying something about it.

"I’m sure he’ll be home in about a week. He had to have surgery. So, his cancer did return."

For the latest news on your favourite stars, sign up to OK!'s daily celebrity newsletter.