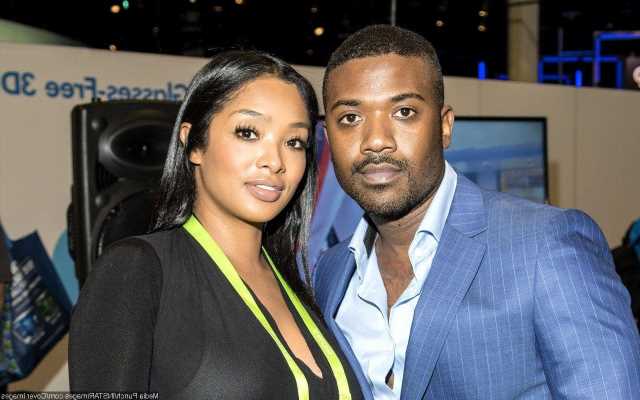 The ‘One Wish’ singer and his wife, who share daughter Melody Love and son Epik Ray together, have rekindled their romance more than a year after he filed for divorce.

AceShowbiz –Ray J wants to give his marriage to Princess Love another shot. While celebrating his 42nd birthday, the “One Wish” crooner confirmed that he and his estranged wife have gotten back together.

On Tuesday, January 17, the musician shared on Instagram a video of him walking around a Las Vegas hotel while singing “Happy Birthday” to himself. “THANKS FOR THE BDAY LOVE! – IM TAKING IT EASY TODAY!” he began his caption.

“FAMILY AND A FEW FRIENDS GONNA PULL UP! – I BEEN AT THIS HOTEL FOR 2 MONTHS IN LAS VEGAS ON SUPER GRIND MODE!!” he added. “NEW NETWORK DEAL #DOSH – NEW MUSIC PROJECTS ON THE WAY! – HAD TO GET MY WIFE BACK AND START FRESH. I LOVE MY FAMILY!! Ill FIGHT OVER AND OVER FOR LIFE FOR MY FAMILY AND KIDS!!”

Ray and Princess, who share daughter Melody Love and son Epik Ray together, have been married since 2016. In October 2021, the singer filed for divorce from his wife. It marked the third time divorce papers have been filed throughout their marriage.

Prior to the divorce filing, Ray seemed to hint that he and Princess split yet again. In addition to wiping his Instagram account clean, the musician changed his bio, in which he declared that he is “separated and single.”

Princess first filed for divorce in May 2020, months after the couple got into a massive fight in Las Vegas. However, it was reported months later that they were working to save their marriage.

In September of that same year, the “Love & Hip Hop: Hollywood” star filed divorce papers, citing irreconcilable differences and asking the judge to uphold their prenuptial agreement. The ex-boyfriend of Kim Kardashian also asked the judge to grant him joint custody of their children.