Ranvir Singh and professional dance partner Giovanni Pernice will head to the dance floor tonight for week four of Strictly Come Dancing. The Good Morning Britain presenter will perform the Cha Cha to Oye Como Va/I Like it Like That by Santana.

Ranvir, 43, has wowed the judges in the competition so far – topping the leaderboard last week.

On last Saturday’s show Ranvir and Giovanni, 30, got nines across the board and so scored the highest score of the series so far with 27.

On GMB earlier this week, weather presenter Laura Tobin could not help but tell Ranvir how well she had done at the weekend.

She said: “Ranvir, can we talk about it yet? You were so amazing at the weekend, your hair, your make up!” 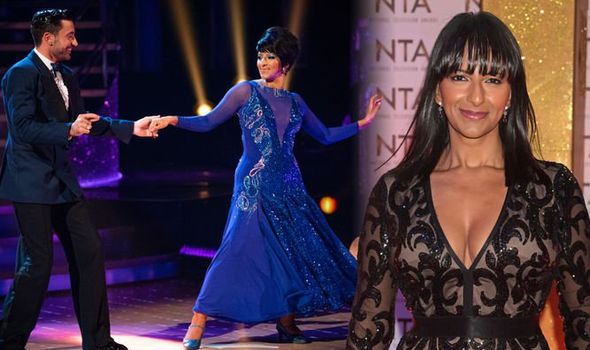 Ranvir replied: “Thank you, to be fair the Strictly magic, some of it is the dancing but a lot of it is the hair, the makeup and the outfit right?

“It looked like I was from a poster from the films.”

For movie week, Ranvir and Giovanni had danced the Foxtrot to Love You I Do by Jennifer Hudson from Dreamgirls.

Ranvir then revealed to Laura she was wearing her slippers during GMB, as her feet were hurting from practising the Cha Cha.

She said: “The Cha Cha Cha, the balls of my feet are so sore, but nobody needs to know this, I’m sure it will all be lovely on Saturday.” 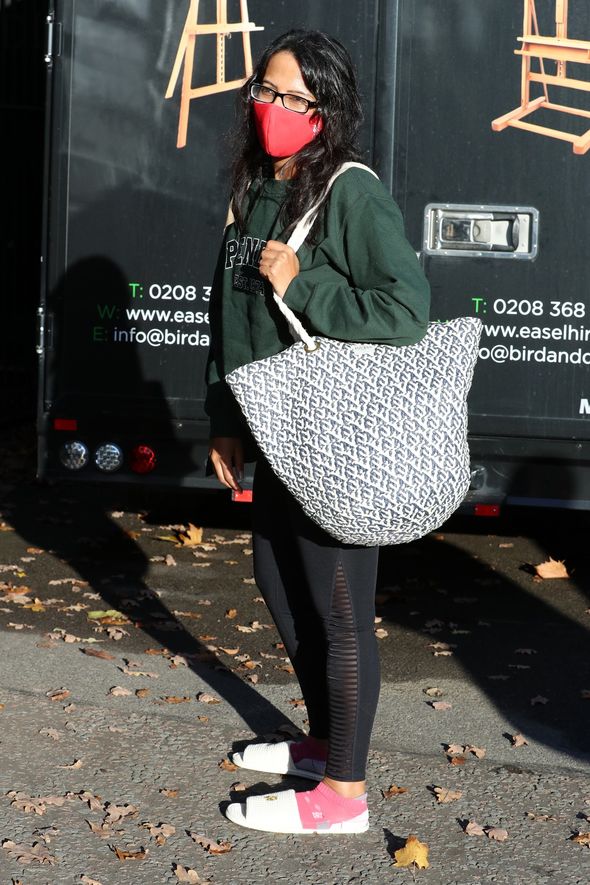 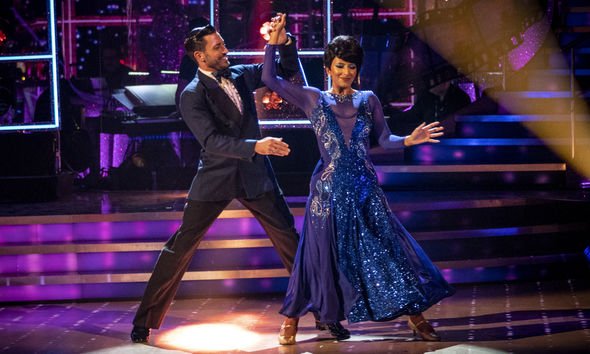 Ranvir is notoriously private about her home life but revealed as Strictly began she is indeed single.

When it was announced the GMB presenter was competing on Strictly 2020 she told viewers the Strictly curse wouldn’t be something she would worry about, saying: ‘Well, I am single!’

She had been married to husband Ranjeet Singh Dehal, but the pair separated.

Not much is known as to the reason behind the split or when it took place.

She previously hinted she had seen something on her husband’s phone which she didn’t like.

During an episode of GMB in 2019, Ranvir and co-host Ben Shephard had been debating whether couples should look at their partner’s phone.

Ranvir then said of her husband’s phone: “I have looked at it, once.” 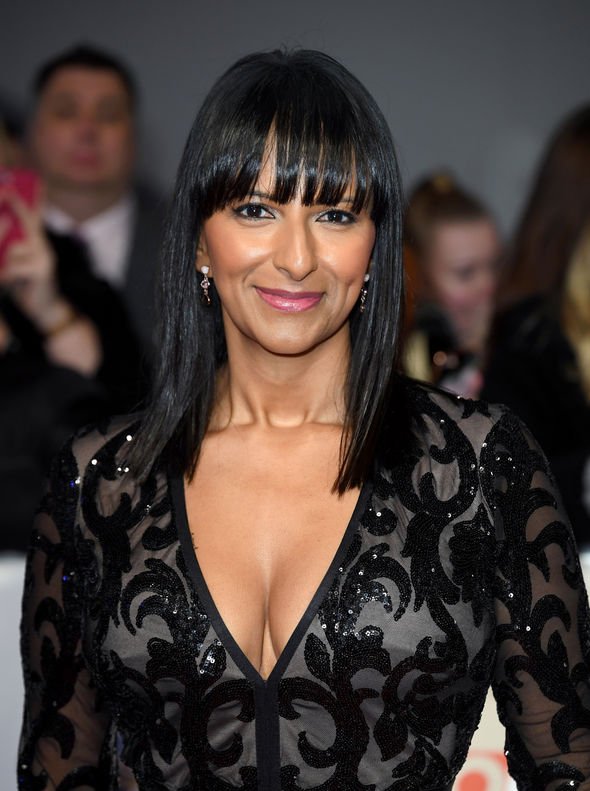 Ben then asked: “Is that why you are no longer together?

“But I have always thought that if you ever feel you need to do that, then the relationship is over because you obviously don’t trust that person. Should we end that conversation there?”

Ranvir has said in previous interviews her private lift is kept private in order to protect her young son.

In an interview with Woman and Home magazine, Ranvir said: “I keep my private life private, mainly to protect Tushaan.

“It’s important that he learns things about my decisions from me and not from mums talking at the school gates.

“I think it comes down to how you feel about your own story.”

Strictly Come Dancing week four is on BBC One tonight at 7.10pm, followed by the results show on BBC One on Sunday at 7.25pm.