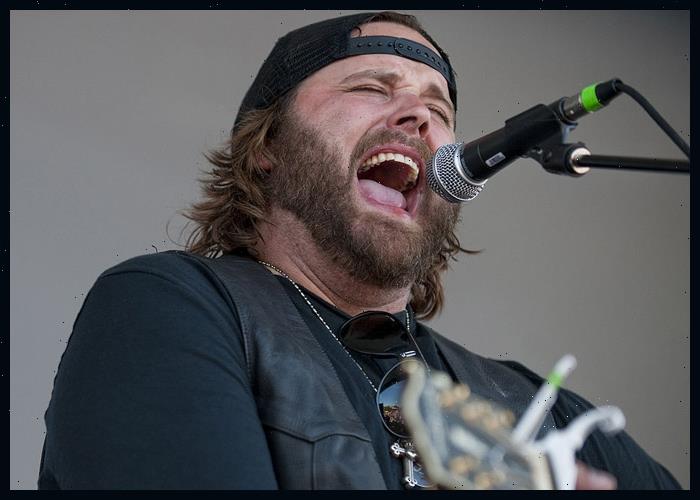 Country star Randy Houser revealed in a recent interview with Kiss Country 99.9‘s “TC & Dina B” that he and his wife Tatiana are expecting their second child together.

“He is, yeah. In October,” Houser said, responding to a question from the radio hosts if his 2-year-old son Huckleberry Randolph would be getting a younger sibling anytime soon. “I put the milk back in the coconut, and here we go.”

Houser and Tatiana, who got married in May 2016, welcomed their first son in 2019. Houser also has a 10-year-old son named West from a previous relationship.