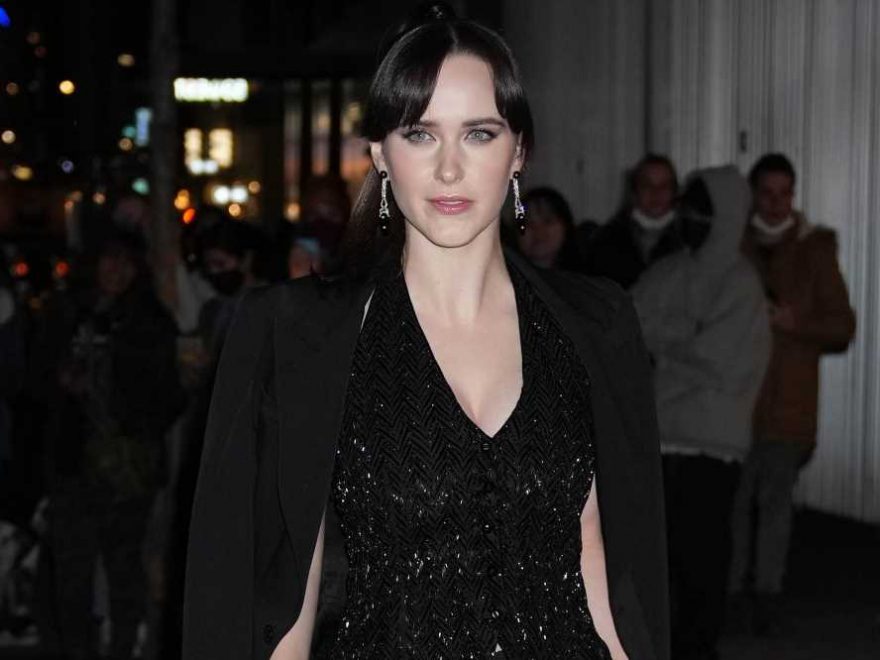 Rachel Brosnahan is not a fan of guns, in films or real life

Rachel Brosnahan is “sick” over Monday’s mass shooting in her hometown of Highland Park, Illinois.

“I grew up in Highland Park and this parade is a highlight of the year for so many families,” the “Marvelous Mrs. Maisel” star, 31, tweeted, referencing the Fourth of July event where a gunman opened fire from a rooftop.

At least six people were killed, with dozens wounded.

“I’m sick to my stomach every time news like this comes out, but I don’t wish the pit in your stomach as you call your family and friends to make sure everyone is okay on anyone,” the Golden Globe winner continued. “No words.”

The actress concluded by sharing a link to Everytown for Gun Safety. 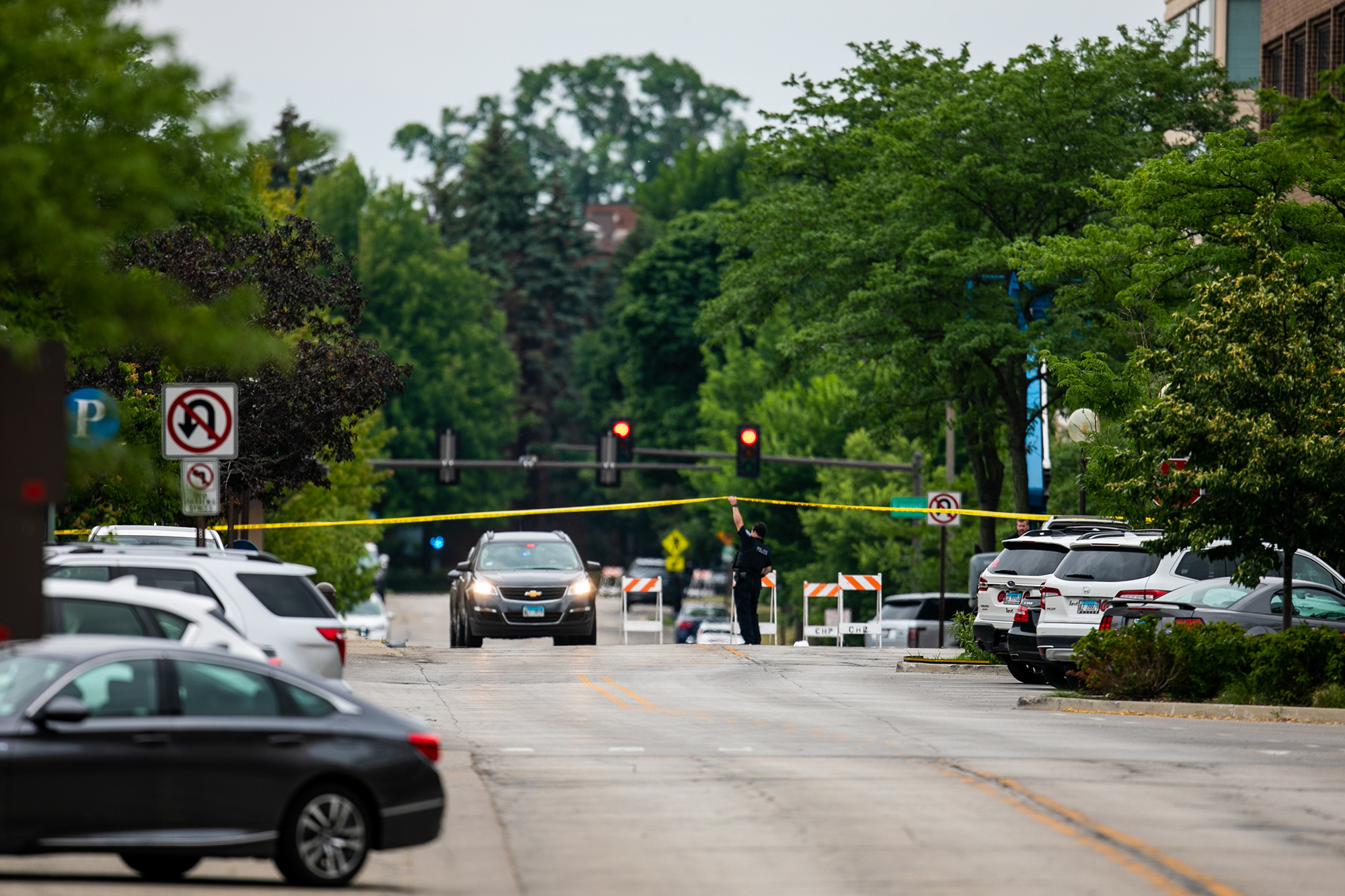 Brosnahan also retweeted a message reading, “I’ve seen a few tweets about Highland Park being ‘the last place you’d expect’ to hear about a shooting. Plea to leave that thought out of coverage.

“No civilian place, no matter how under-invested or affluent, should ever have to ‘expect’ gun violence,” the tweet read. 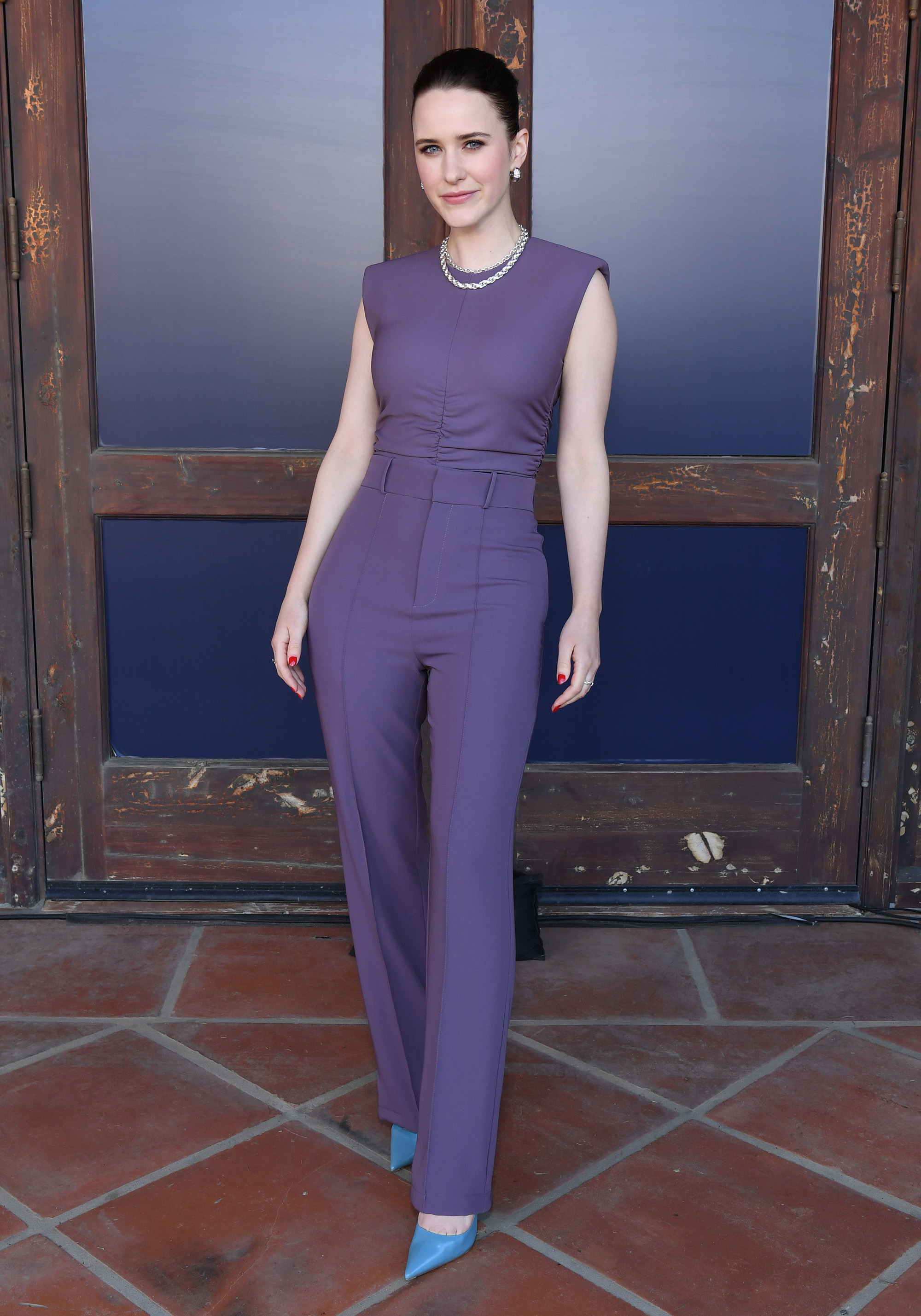 Singer Richard Marx grew up in the same Chicago suburb as Brosnahan, tweeting on Monday about how “heartbroken” he is over the tragedy.

“I’m actively reaching out to check on the welfare of people I still know there,” the songwriter, 58, wrote via Twitter.

“My heart is always broken by these constant mass shootings no matter where they occur but today I’m extra heartbroken,” Marx continued. “And extra angry at the senselessness.”