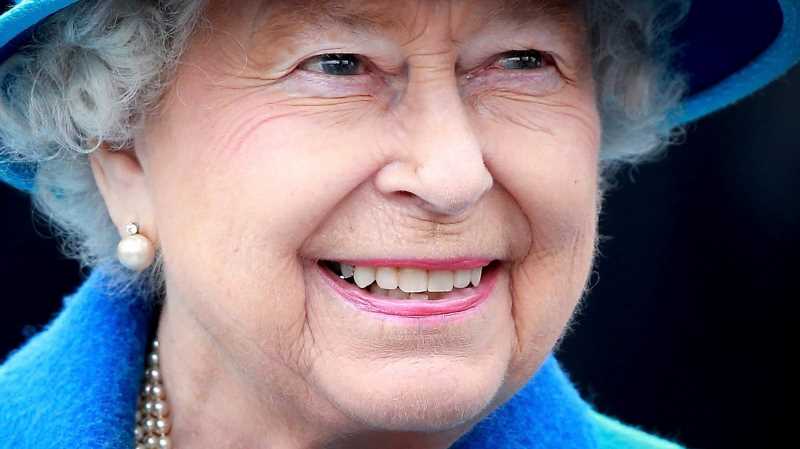 Queen Elizabeth has returned to her royal obligations and duties following the April 9 death of her husband, Prince Philip. On June 13, the queen hosted United States president Joe Biden and his wife, Jill Biden, at Windsor Castle, and a few days later, she hosted Australian Prime Minister Scott Morrison. The latter meeting marked “her first in-person audience at a royal residence since the beginning of the coronavirus pandemic,” People magazine reports. The queen had previously been making appearances virtually from Windsor Castle, where she had been in quarantine for the better part of 2020.

Royal watchers were thrilled to see the queen smiling and looking well-rested as she carried on with her scheduled meetings. She looked cheerful and appeared to be in good health in the various photos and videos that have been shared by the media over the past week. In typical fashion, the queen chose brightly colored dresses for each occasion, and wore her signature pearl necklace and matching earrings. However, there was one thing that she wore in particular that is making headlines — and a royal expert believes that she may have given a subtle nod to her newest granddaughter, Lilibet Diana with one of her latest fashion choices! Read on to find out more. 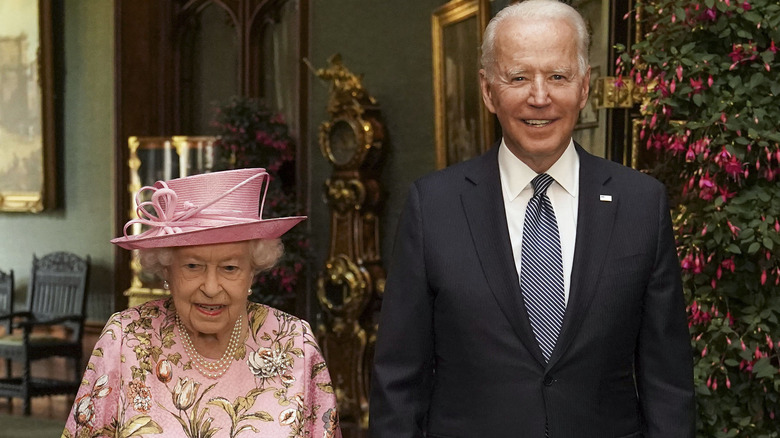 For her meeting with President Joe Biden and first lady Jill Biden, Queen Elizabeth wore a pink floral dress designed by Stewart Parvin, according to The Sun. While the look — which included a matching pink hat — was a fairly typical go-to for the queen, there appeared to be something special about this particular frock: It featured lilies! Royal expert Kinsey Schofield told Insider that it would be “fair to assume” that the queen had her newest granddaughter, Lilibet Diana, in mind when she chose to wear the dress.

“We rarely see the Queen in prints. When she does opt for prints, they are floral. Her typical standard is bold solid colors when making public appearances to ensure that the waiting public can see her from afar,” Schofield told Insider. “Knowing that these photos would be splashed all over American media, the dress could most certainly be a wink to her great-grandchild. What a thoughtful and creative gesture,” she added.

While things are tense between Prince Harry and his family, People magazine reported that the Duke of Sussex introduced his daughter to his grandmother via video just after she was born. Harry and Meghan Markle chose the name Lilibet for their little girl as a nod to Harry’s grandmother; Lilibet is the queen’s “family nickname,” according to the Archewell website. It seems as though the queen may have shown her appreciation for the gesture by way of her dress!