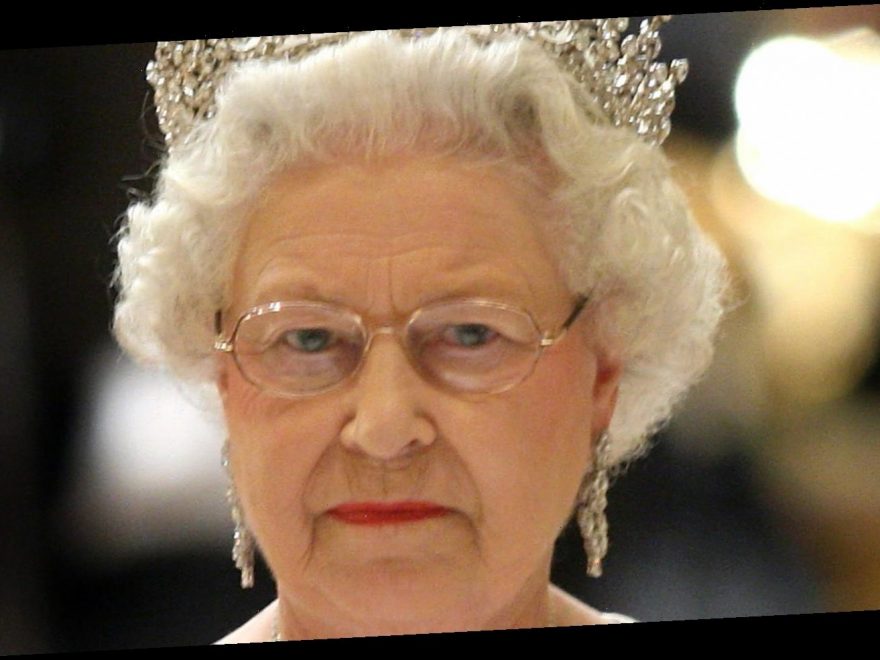 Queen Elizabeth has not had a good start to 2021. Her husband Prince Philip was hospitalized in February after “feeling unwell,” and stayed in the hospital for a month as he recovered from “an infection” and a pre-existing heart condition, though he has since been released. In addition to worrying about her husband’s health, Queen Elizabeth also had to deal with the public fallout of Prince Harry and Meghan Markle’s explosive interview with Oprah Winfrey in early March, in which the couple outlined how the royal institution treated them negatively while they were working royals.

Days after the interviewed aired, Queen Elizabeth responded to the allegations with a short statement from Buckingham Palace, saying that the family was “saddened to learn the full extent of how challenging the last few years have been for Harry and Meghan,” but that they — along with great grandson Archie —  will “always be much loved family members.”

While all of these events have most likely put a damper on Queen Elizabeth’s mood, she has remained focused on her responsibilities as monarch. In fact, she just made her first public appearance of the year. Keep scrolling to find out what happened during her outing.

Queen Elizabeth was all smiles during the engagement

On March 31, 2021, Queen Elizabeth attended her first public engagement of the year to mark Centenary of the Royal Australian Air Force at the CWGC Air Forces Memorial in Surrey, a “short drive” from Windsor Castle. Per Vanity Fair, Queen Elizabeth wore a spring green-“striking yellow outfit and matching spring themed hat adorned with yellow tulips,” and a “Australian wattle brooch,” during the engagement. She, however, did not wear a mask because the ceremony was held outdoors and it was not required per government guidelines.

Although she did not wear a mask, Queen Elizabeth did adhere to social distancing rules, and sat “two meters apart” from other attendees during the service. After a wreath was laid on her behalf, Queen Elizabeth viewed bearing the names of the soldiers who died in Australian war and a display of fallen airmen and women in the memorial cloister. She also met with RAAF personnel and signed a commemorative document before leaving the engagement.

As the outing marked the first time the Queen has been seen in public since November 2020, per BBC, she made sure to express her delight and even joked with one of the soldiers about lockdown restrictions. “It’s rather bad luck to have arrived in lockdown isn’t it,” the queen said to the soldier, per Vanity Fair, “I hope in the next couple of years you’ll be able to travel a bit more.”