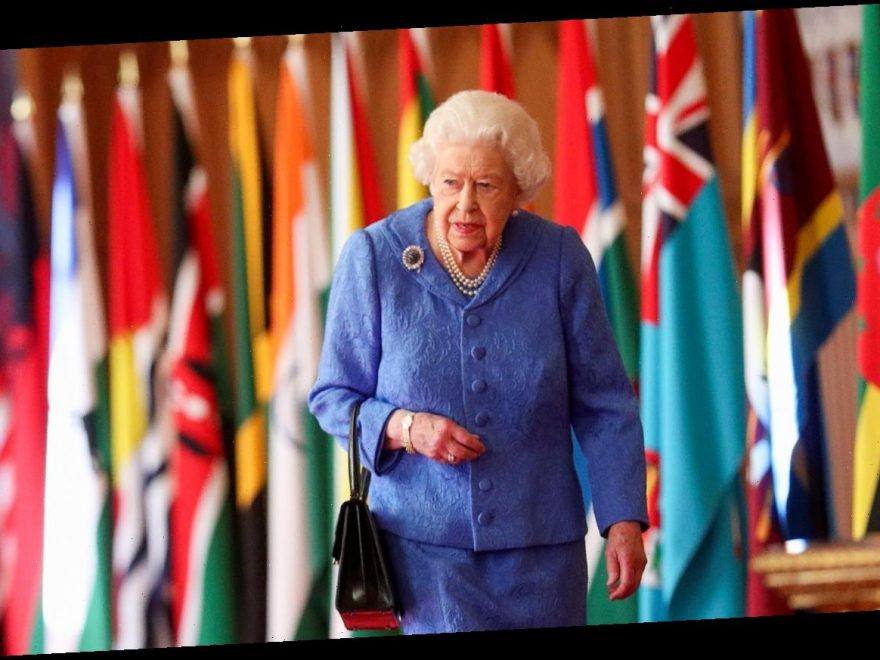 The coronavirus pandemic is still affecting Britain’s royal show: Queen Elizabeth II’s annual birthday parade has been canceled for the second year in a row.

Buckingham Palace announced Friday that, following consultations with government officials and “other relevant parties,” the Queen’s Official Birthday Parade, also known as Trooping the Colour, will not happen this year in its traditional form in central London.

“Options for an alternative parade, in the quadrangle at Windsor Castle, are being considered,” the palace statement said.

Also, the annual Garter service, usually held in June, will not take place this year, either. It was canceled last year as well.

The Trooping the Colour parade, which celebrates the queen’s official birthday (her real birthday is in April, when she turns 95), was canceled last year, too, due to the pandemic.

Instead, a reduced celebration was staged at Windsor Castle where she moved in March 2020 to shelter during pandemic lockdown, and where she remains, along with her husband, Prince Philip, 99, who has just returned after a month in the hospital. His 100th birthday is in June.

Britain's Queen Elizabeth II attends a ceremony to mark her official birthday at Windsor Castle in Windsor, England, Saturday June 13, 2020. Queen Elizabeth II’s birthday is being marked with a smaller ceremony than usual this year, as the annual Trooping the Color parade is canceled amid the coronavirus pandemic. (Photo: Joanne Davidson, AP)

Last year, a small number of soldiers and military musicians paid tribute to the monarch in the quadrangle, where she received a royal salute before watching a display by soldiers who marched on the castle grounds in accordance with social distancing rules.

Normally, the monarch’s official birthday is commemorated on the second Saturday in June with a splashy military parade during which the senior royals ride horse-drawn carriages through London and then gather on the Buckingham Palace balcony to watch RAF jets fly over.

The royals: Can the monarchy survive Harry and Meghan? Here’s how the queen’s royal crisis could end

The parade is a highlight on the royal calendar and typically attracts thousands of tourists to line the streets of central London. Until 2020, it had only been canceled once before during almost 70 years of the queen’s reign – in 1955, during a national rail strike.

An event like this marking the sovereign’s birthday has not been staged at Windsor since 1895, when a ceremony was held in honor of Queen Victoria.

The Order of the Garter, founded in 1348, and is the oldest and most prestigious British Order of Chivalry, with only two-dozen members, including the queen and senior royals.

The annual service happens every June when the Knights of the Garter gather at Windsor Castle, wearing their blue velvet robes and black velvet hats with white plumes, to invest new members in a private ceremony in the Garter Throne Room.