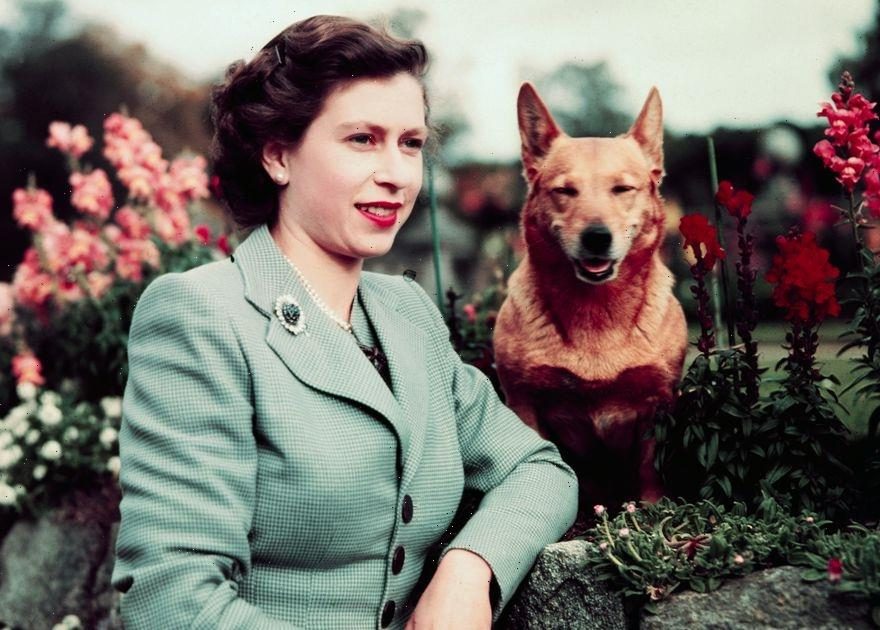 The Queen has not been 'well enough to walk her beloved corgis for the past six months', a source has claimed.

Her Majesty, 95, whose grandson Prince Harry has been accused of snubbing her after the decision not to attend Prince Philip's Service of Thanksgiving, has reportedly not been unable to walk her two corgis and dorgi in the grounds of Windsor Castle.

"The Queen usually turns to her beloved corgis in time of crisis and stress and took them out almost every day after Philip fell ill and then died last year," a source reportedly told The Sun.

"They are an enormous source of solace, so it is a real shame.”

It comes amid concerns for The Queen's health after it was announced yesterday that she would not be attending the annual Commonwealth Day service due to be held at Westminster Abbey on Monday.

The Queen was hopeful she could attend the service alongside her son, grandson Prince William and his wife Kate Middleton, but unfortunately is remaining cautious about her health at this time.

A spokesperson for Buckingham Palace spokesman stated: “After discussing the arrangements with the Royal Household, the Queen has asked the Prince of Wales to represent Her Majesty at the Commonwealth service at Westminster Abbey on Monday.

“The Queen will continue with other planned engagements, including in-person audiences, in the week ahead.”

The spokesperson later revealed that following the Queen, Prince Charles, and Camila, Duchess of Cornwall all testing positive for covid, two more members of the royal family caught the virus too.

“The Duke and Duchess of Gloucester will no longer attend, following the duke’s positive test for Covid," they said.

It follows the announcement that Prince Harry would not be returning to the UK in late March to attend the memorial service of Prince Philip.

Harry, 37, and his wife Meghan Markle, 40, will not be jetting back to the UK for the Service of Thanksgiving on 29 March at Westminster Abbey, a spokesman confirmed on Friday 11 March.

The statement read: “The Duke will not be returning to the UK in late March, but hopes to visit his grandmother as soon as possible.”

Royal biographer Angela Levin later hit out the at the Duke of Sussex as she said: “He has snubbed the Duke of Edinburgh but really he is snubbing the Queen.”

She said: “His grandmother is still grieving the loss of her husband of 73 years”.

Angela went on: “He has got this all wrong. If he comes over for a royal event he gets police protection. What they won’t do is, if he goes out with his friends he gets security.”

The biographer continued: "It's all about 'me, me, me' rather than going out of his way for his grandmother and showing her he cares. He's behaving like a child stamping his feet."

For the latest updates on your favourite celebs, sign up to OK!'s daily celebrity newsletter.