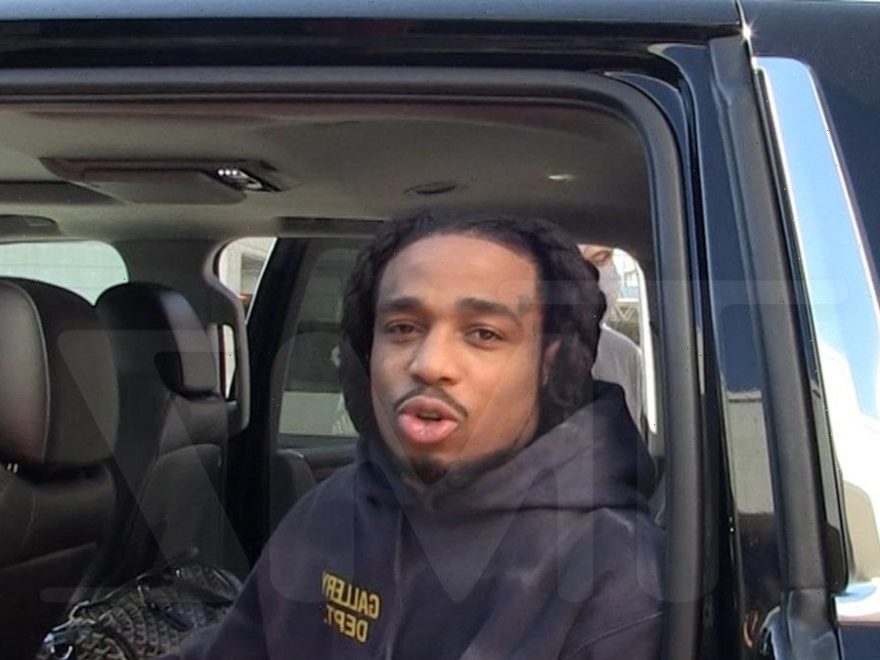 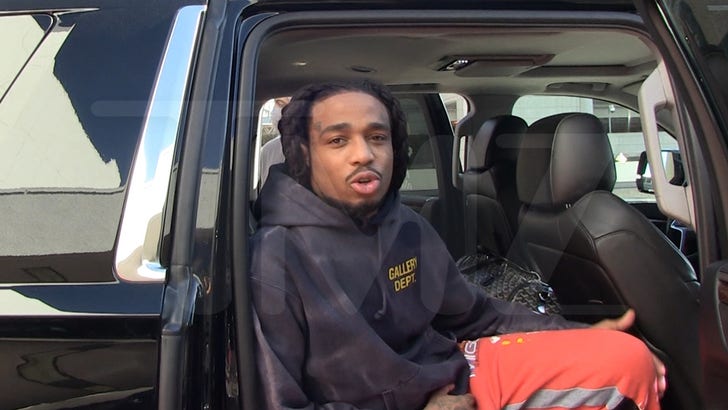 Quavo, and presumably Migos, are off the Grammys and onboard with J. Prince‘s idea to protest the awards by putting on a hip hop concert to compete with it on the same night!!!

We talked to Quavo Wednesday at LAX, and he told us the Grammys don’t mean a thing anymore. Take a listen, he says it’s time to start “our own awards … that appreciate the real s**t going on in the streets.”

He thinks the way the Recording Academy classifies his genre is out of touch, calling it an “old language” … especially because rappers like Quavo are the ones doing the creating, not them.

As you’ll recall, Rap-A-Lot Records founder J. Prince called for artists like Ye, Drake and Nicki Minaj to put the Grammys on notice with their own Vegas concert on April 3, the night of the award show. The idea is fully in response to the Academy banning Ye from performing due to “concerning online behavior.”

Prince says the only way to make change is prove Grammy ratings will drop when hip hop’s biggest artists jump ship to do their own show instead. 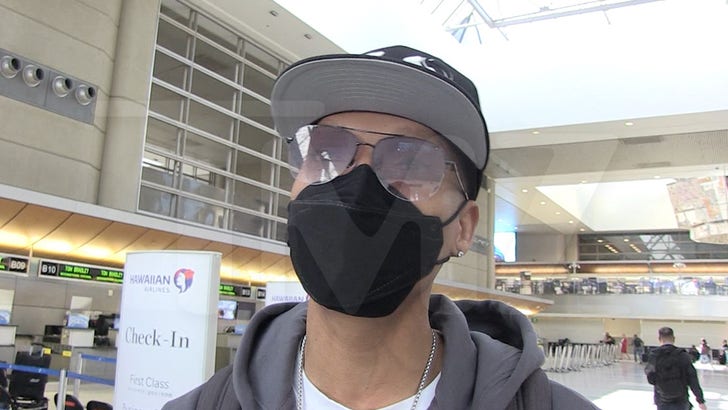 We also got New Edition’s Ronnie DeVoe and he says statements like this are necessary, because traditional award shows aren’t exactly known for inclusivity.

He also agrees it’s time to send a message to the industry, and backs J. Prince’s event.