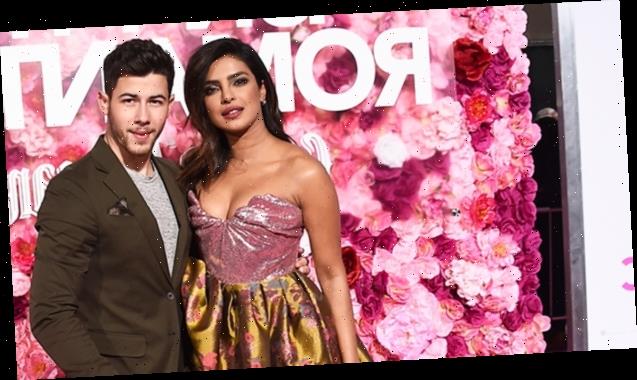 Fans are loving that Priyanka Chopra used an Indian term of endearment, Babu, while referring to her husband, Nick Jonas, in a new Instagram post.

Priyanka Chopra released her new book, Unfinished, this week, and her husband, Nick Jonas, wants a signed copy. Nick posted a photo of himself holding the book on his Instagram Story, and along with the pic, he asked Pri to sign it for him. Priyanka re-posted the picture on her own page and added, “Hahahah babuuuuuu! I love you and yes yes yes!”

In the video, the fan pointed out that using the word ‘Babu’ has seemingly become frowned upon, and she applauded Priyanka for sticking to her roots. “When did Babu become a slur?” she wondered in the video, per The Hindustan Times. “If folks of the Jonas family can use the word, then what is the problem with you folks?”

In Priyanka’s book, she wrote all about growing up in India, winning Miss World and kicking off a career in Bollywood. Of course, there was also a portion about Nick, how they met, and, of course, got engaged after just two months of dating. Nick and Priyanka had been in touch and seen each other at various events for more than a year, but they didn’t get together until after reuniting at the Met Gala in 2018. Nick proposed that July, and they were married before the end of the year. 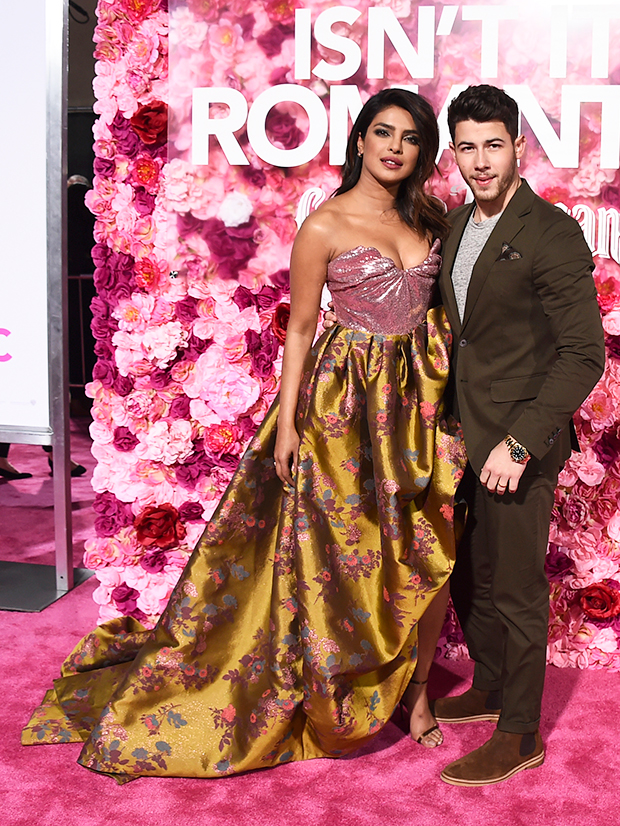 Now, two years later, they’re looking forward to starting a family together. Both Nick and Priyanka have admitted to wanting “many” kids together, although neither has revealed a timeline for when they plan on starting the process (or if they already have). Luckily, they still have a lot of other exciting things — like this book! — going on in their lives right now, too!