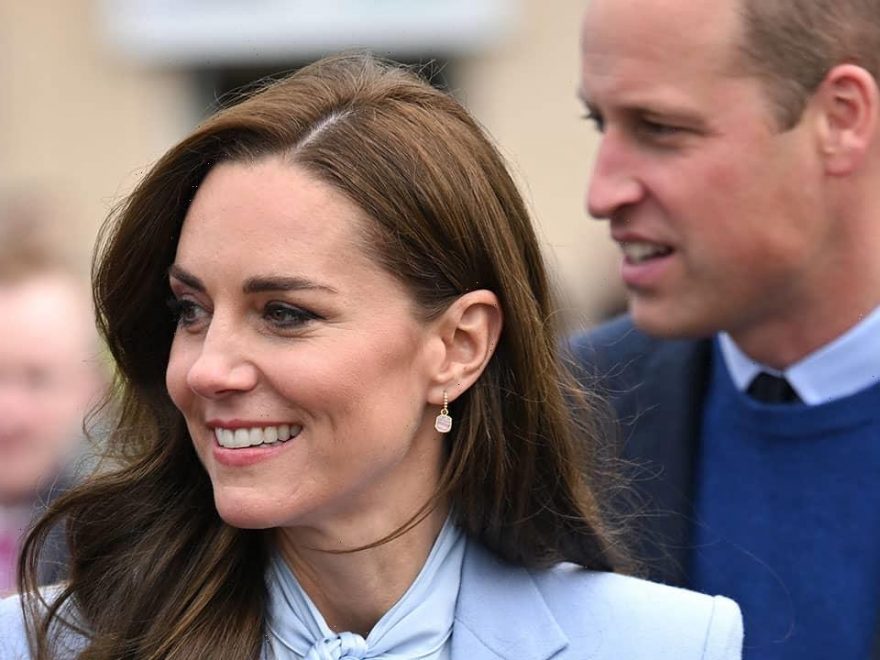 The Princess of Wales touched many when she released a new video in support of Addiction Awareness Week on Sunday. And royal watchers couldn’t help but notice the heartwarming family pictures displayed in the background of Princess Kate’s office.

There were three framed portraits which featured Prince William and their three children, Prince George, Princess Charlotte and Prince Louis.

One of the images showed her two eldest children, pictured on their first day at school together in September 2018.

MORE: Princess Kate fans are all saying the same thing about touching video

Another showed the family-of-five perching on a hay bale in a photograph that was taken at their Norfolk home Amner Hall, while the third image showed Prince William and Kate exchange a sweet glance while wearing regimental caps of the Chitral Scouts during their 2019 tour of Pakistan.

Filmed in Kensington Palace earlier this month, the royal looked so elegant in a spotted blouse with black trousers. Addressing the camera, she shared: “Attitudes to addiction are changing. But we are not there yet, and we need to be. Still the shame of addiction is stopping people and families asking for help and people are still tragically losing their lives. 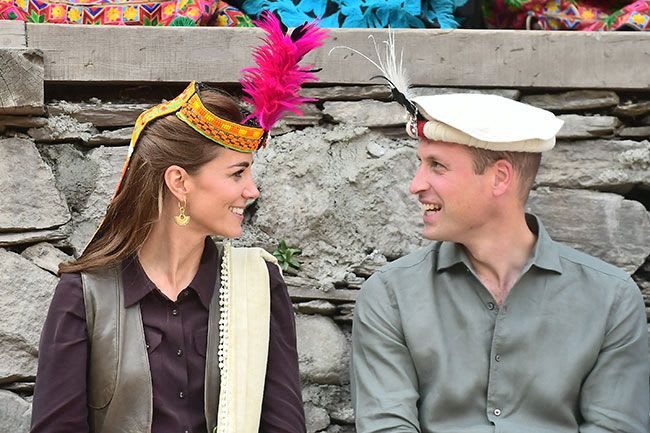 One of the photographs Princess Kate has in her office

“We as a society need to recognise that the only way to help those suffering is to try and understand what has led them to addiction, to empathise with them and to be compassionate to their struggles.”

She continued: “Addiction is a serious mental health condition that can happen to anyone, no matter what age, gender, race or nationality.”

The mum-of-three also made an emotional plea to those who may have addiction issues, saying: “I want you to know that this is also a serious health condition. Please do not let shame hold you back from getting the help you so desperately need.”

Make sure you never miss a ROYAL story! Sign up to The Royal Explainer newsletter to receive your weekly dose of royal features and other exclusive content straight to your inbox.