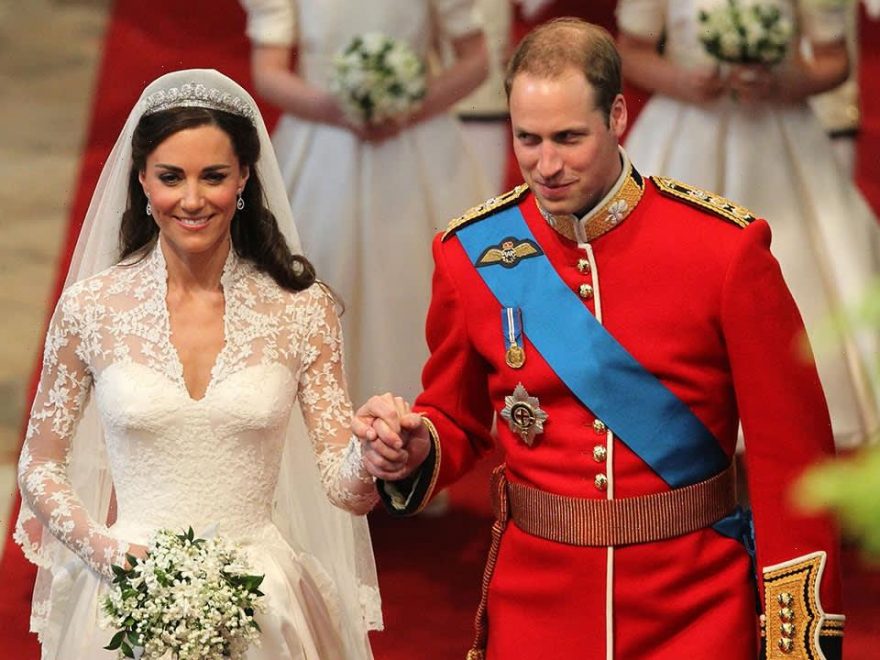 The Prince and Princess of Wales had a special feature at their 2011 royal wedding that likely went unnoticed by their fans – did you spot it?

Hundreds of photos show Princess Kate walking down the aisle at Westminster Abbey arm-in-arm with her father Micheal Middleton, before returning beside her new husband Prince William. But with all eyes on her breathtaking Alexander McQueen wedding dress – complete with lace long sleeves, a V-neck and a full skirt – it’s unlikely many people clocked that she was walking on a red carpet.

WATCH: Prince William has best reaction to his royal wedding being a highlight of the past decade

The regal colour is not only eye-catching for photos, but it also reportedly has a symbolic meaning. It is supposedly reserved for heirs to the throne, with the likes of then-Prince Charles and his first wife Princess Diana opting for the colour at their 1981 nuptials, while the late Queen Elizabeth II and her husband Prince Philip’s venue was also decorated with the red aisle.

RELATED: Prince William reveals the one thing the Queen banned him from doing on his wedding day

Meanwhile, Princess Eugenie and her husband Jack Brooksbank chose a blue carpet to mark the aisle back in 2018 – a colour that is thought to symbolise fidelity and loyalty. 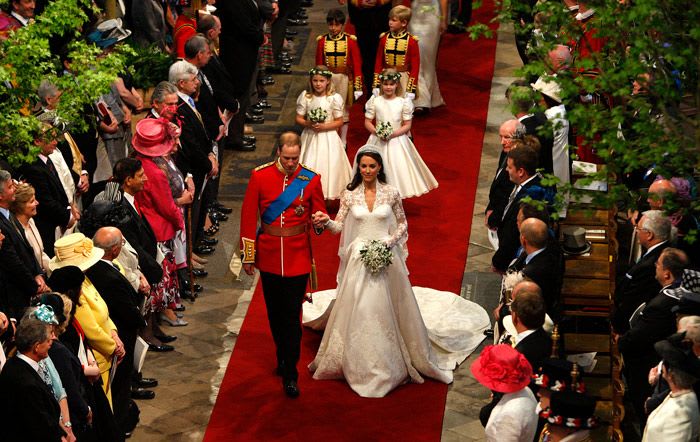 Blue carpets were also present at the weddings of her parents Prince Andrew and Sarah Ferguson and her aunt Princess Anne and her first husband Mark Phillips. Prince Harry and Meghan Markle chose to have no carpet at all, with their aisle consisting of the beautiful stone floors at St George’s Chapel.

As well as a red carpet, William and Kate’s aisle was lined with lush trees King Charles later took home! 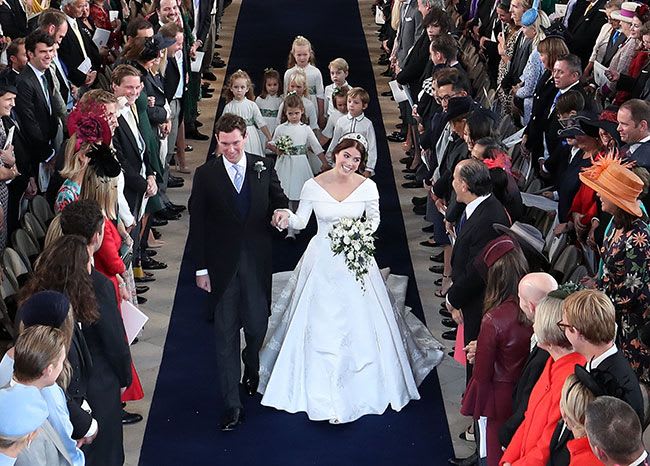 Westminster Abbey previously shared some beautiful behind-the-scenes photos of the wedding preparations which showed the greenery being wheeled into place and the finished result.

The Twitter caption read: “In the days before the wedding, preparations inside the Abbey began in earnest. The nave aisle was transformed into an avenue of trees, with six field maples and two hornbeams brought in to line the route of the bride’s procession to the High Altar.”

The trees – which can grow up to 50 feet high – did not go to waste, with the monarch planting them at the front of his home, Llwynywermod in Wales, two months after the nuptials.