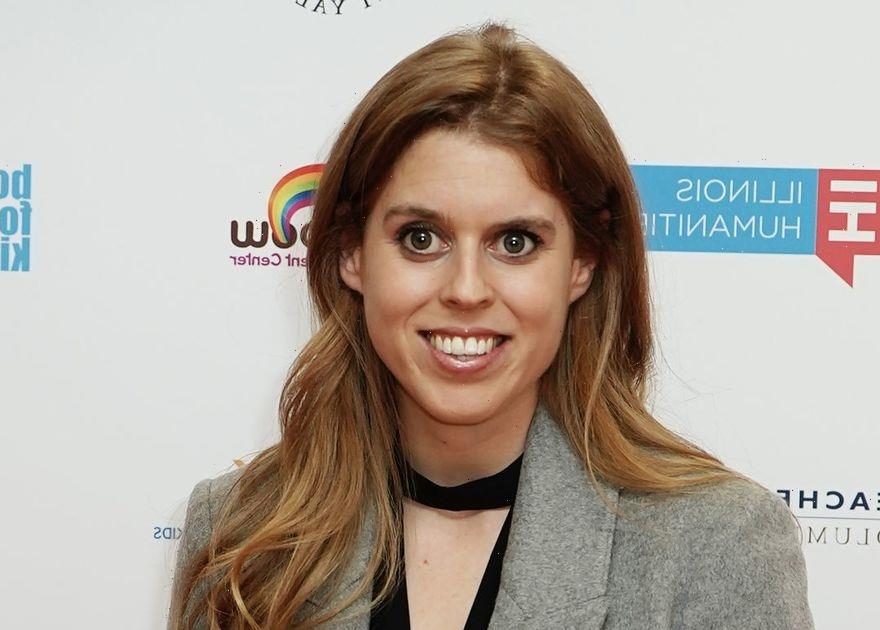 Princess Beatrice looked effortlessly chic as she attended the premiere of new film Confetti in London on Thursday.

The 34 year old, whose sister Princess Eugenie recently attended an art fair in Paris, enjoyed a rare solo outing on 20 October and headed to BAFTA for the premiere of the touching new movie, which is set to land in cinemas on Friday 21 October.

Mum-of-one Beatrice cut a stylish figure as she opted for an all-black outfit paired with a long grey coat and studded boots.

She wore her auburn locks in loose waves and opted for natural make-up and minimal accessories.

The Royal, who is the daughter of Sarah Ferguson and Prince Andrew, could be seen posing for snaps with director Ann Hu on the red carpet as they celebrated the release of the film.

Confetti is a touching movie which focuses on a Chinese family trying to get the best for their daughter when it's discovered that she has dyslexia.

The movie will no doubt be important for Beatrice, who has spoken openly about having dyslexia in the past.

Beatrice previously said: “I remember one of my earliest memories was sitting in front of a Beatrix Potter book and the illustrations were so beautiful, but the words meant nothing." The 34 year old has been patron of the Helen Arkell Dyslexia Charity since 2013 and has continued to highlight the struggles those with dyslexia face in daily life.

Two years ago, Beatrice starred in a promotional video for the charity to help raise awareness.

In the clip, she said: "The reason why I am so passionate about dyslexia is because of being a dyslexic person myself.

"I feel like we really have a responsibility to change the narrative around what we are delivering to young people in the classroom."

Millions across the UK have dyslexia, which is a specific learning difficulty which causes "problems with certain abilities used for learning, such as reading and writing," according to the NHS.