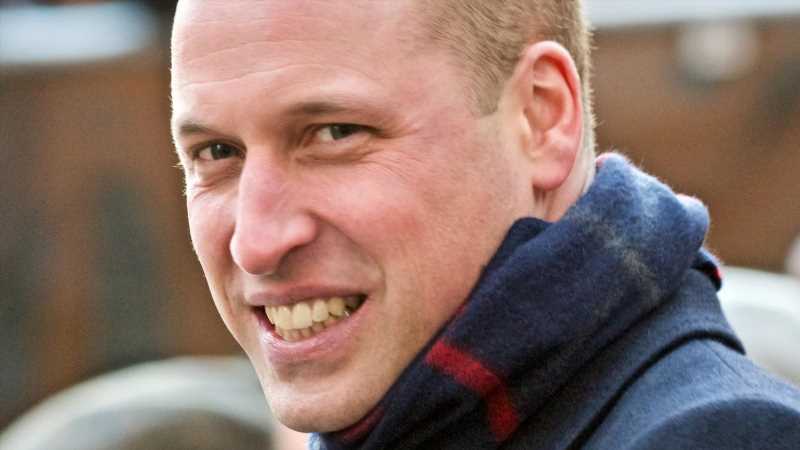 Well, this is a pretty random pairing! Prince William and wife Kate Middleton joined “Cruella” star Emma Stone joined for a video call on May 26 to promote a special screening of the Disney+ film for Great Britain’s National Health Service (NHS) workers, the Daily Mail reported. As Joint Patrons of NHS Charities Together, William and Kate honored the healthcare professionals whose contributions were integral during the coronavirus pandemic. Thanking the NHS for its “extraordinary dedication, commitment and personal sacrifice,” the Duchess of Cambridge extended gratitude on behalf of the British crown with the first drive-in screening at Scotland’s Holyrood Palace.

“With a huge thank you to Disney and BAFTA, for putting on this evening … William and I invite you to grab your popcorn, cuddle up under your blankets and be transported to 1970s Britain for an evening of much-deserved fun, drama, glamour and escapism!” Kate exclaimed. The live-action prequel explores the origin story of Disney’s Dalmatian-hating Cruella de Vil character, as portrayed by the steadily working Stone, with British acting star Emma Thompson playing the deliciously wicked Baroness von Hellman (has a Baroness ever been good in a film?). With Rotten Tomatoes certifying “Cruella” at 93% “fresh,” it sounds like Britain’s NHS staff members are in for a treat!

While discussing the making of the film on the video chat, William let loose, sharing some amusing anecdotes of his own.

Prince William made an unexpectedly candid — and funny — revelation while introducing a drive-in screening of “Cruella” to NHS workers over video call on May 26, the Daily Mail reported. Firstly, when the film’s star Emma Stone, also on the call, shot the film in the U.K., the actor told William and wife Kate Middleton she had ridden a motorcycle outside Buckingham Palace for one scene, to which William joked, “We should have had you stopped, Emma, it’s very dangerous.”

Even funnier, though, was William recalling a recent interaction with a nursing home resident. “I got propositioned by a 96-year-old lady called Betty yesterday who wanted to kiss me,” the Duke of Cambridge hilariously revealed. Betty shot her shot, but William had to turn it down. “I said, ‘Betty, if I do that, I’m going to get slapped on the back of the head for being inappropriate, social distancing,'” the prince said. “I’ll have you afterwards then!” Betty bluntly replied. Scandalous! Kate seemed copacetic with the incident, however, joking, “This is what happens when I’m not around.”

With Cruella being an aspiring fashion designer in 1970s Britain, Kate took notice of the film’s many glorious ball gowns, musing, “I kept looking at all the frocks and thinking, ‘I think that’s mine.”‘ Kate revealed her own sense of humor, adding, “You won’t remember because you’re all too young.” We love a couple that jokes together!